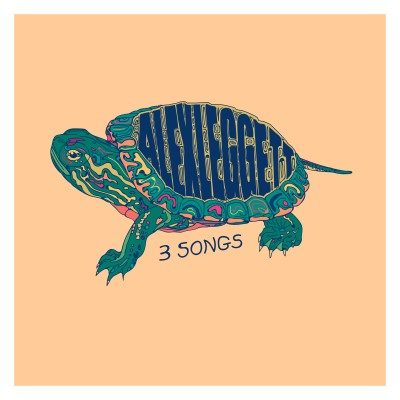 3 Songs is Gananoque Ontario’s Alex Leggett’s newest EP.  A prolific performer with over 500 performances under his belt, Alex has released singles in the past, but this is his first solo collected EP.

Appropriately titled, this EP is only three songs long with just Alex and his guitar for company.

3 Songs starts with the track “The Morning After”. Using a slow rhythm and simple folk chords,  mournful track about picking up after a breakup. Following soon after is the track “Jailbird”. With the rhythm of a speeding getaway train, “Jailbird” utilizes the blueprint of a classic bluegrass song to convey feelings of freedom and escape. The last track on the EP, “The Last Few Weeks”, takes the melody of a lullaby to convey feelings about the melancholy and resentment regarding lost love. As the song cleverly protests in its opening line “This is not a song about you.”