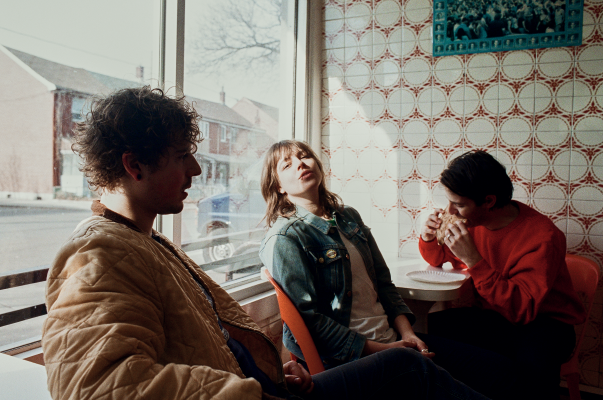 The alternative pop track is driven by an up-tempo beat and poppy vocals and was mixed by Marcus Paquin (Arcade Fire, The National) and mastered by David Newfeld (Broken Social Scene, Super Furry Animals).