Canadian Beats Passport – IN PHOTOS – Ella Mai in Toronto, ON

Ella Mai performed her self-titled debut album for the sold out Danforth Music Hall crowd. Her elegant voice proved why she was deserving of her recent Grammy Award win. The crowd was with filled with energy throughout the night, as they sang along to every word. The most anticipated part of the night was for “Boo’d Up”, the track that earned Mai her Grammy, which did not disappoint. It was a great moment in which you couldn’t help but sing along. 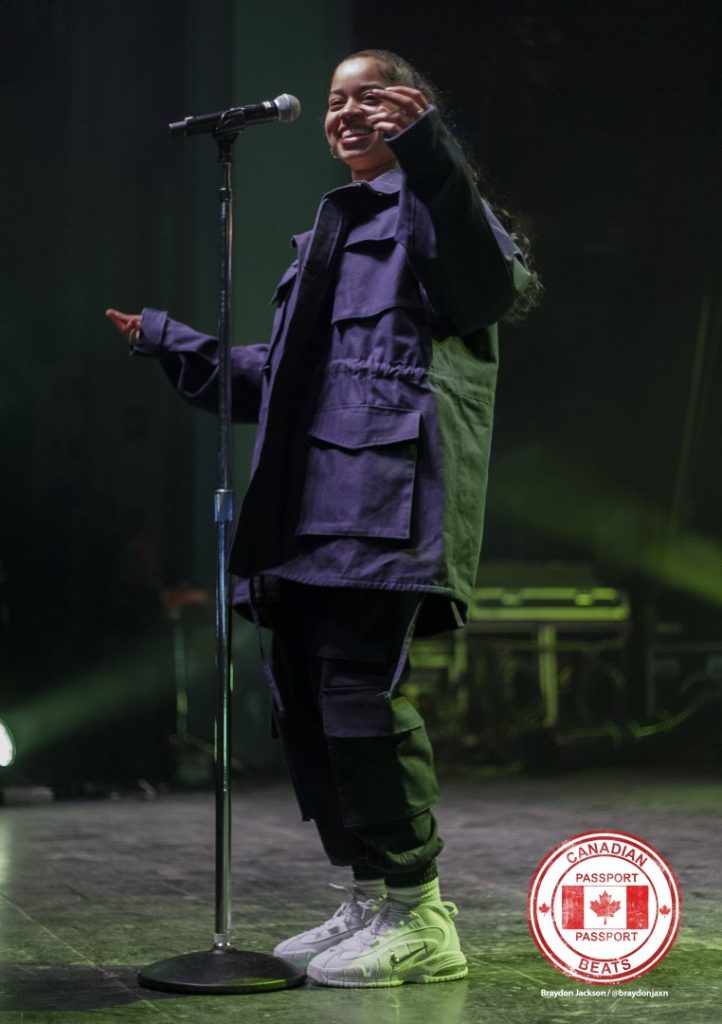 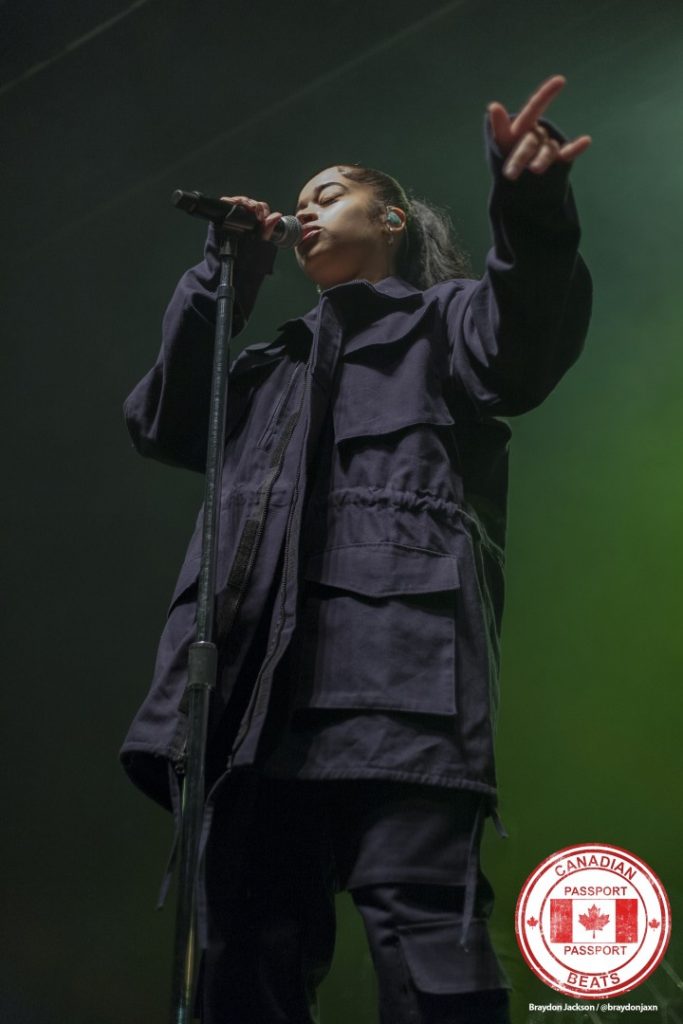 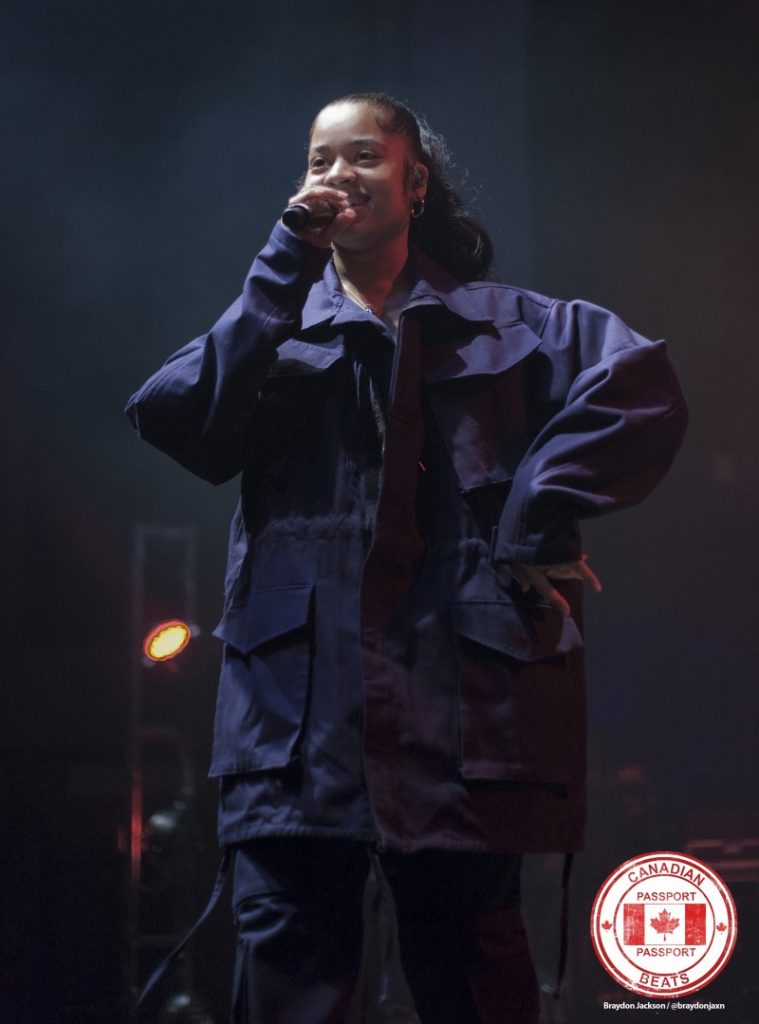 With her, both Lucky Daye and Kiana Ledé delivered vocally charged opening acts that got everyone involved before Mai graced the stage. 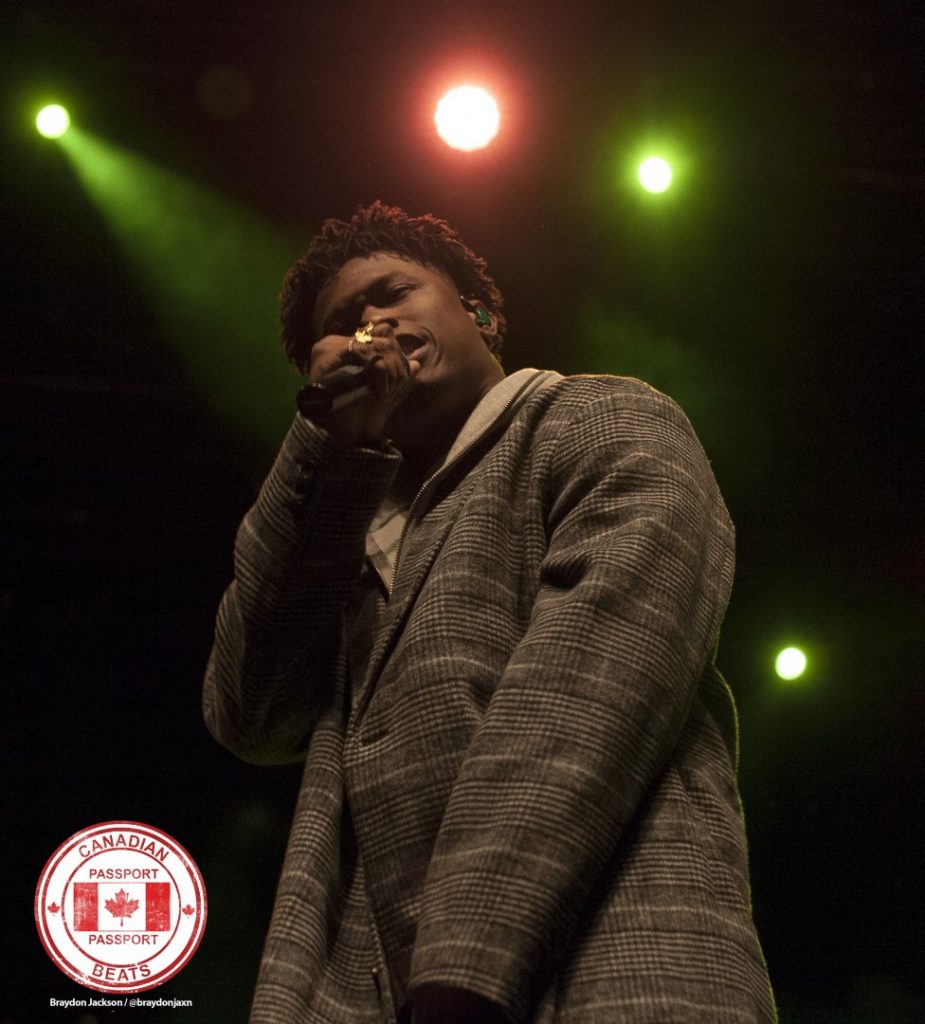 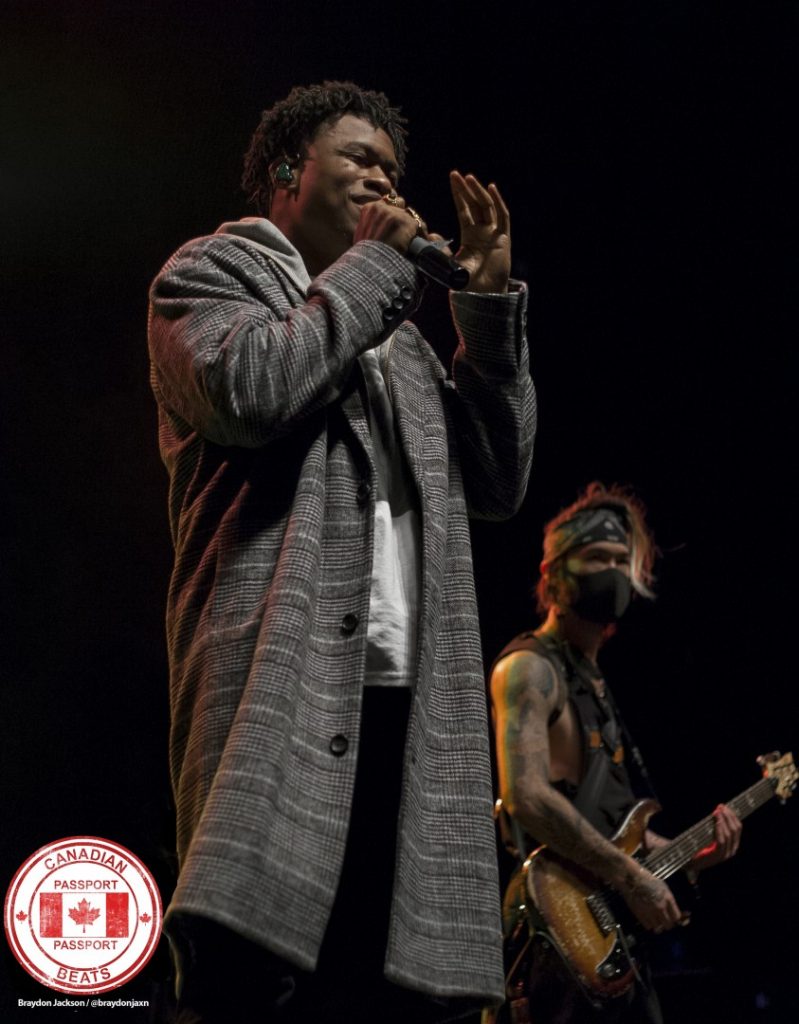 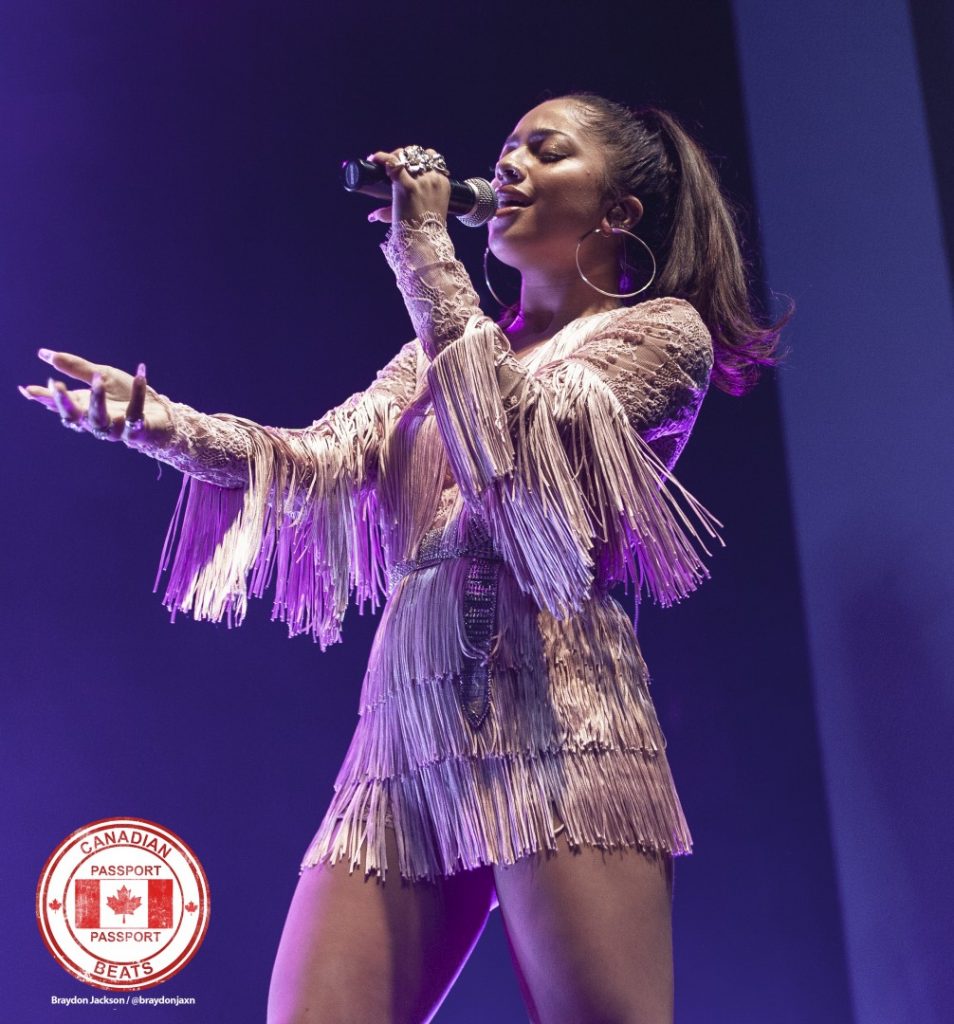 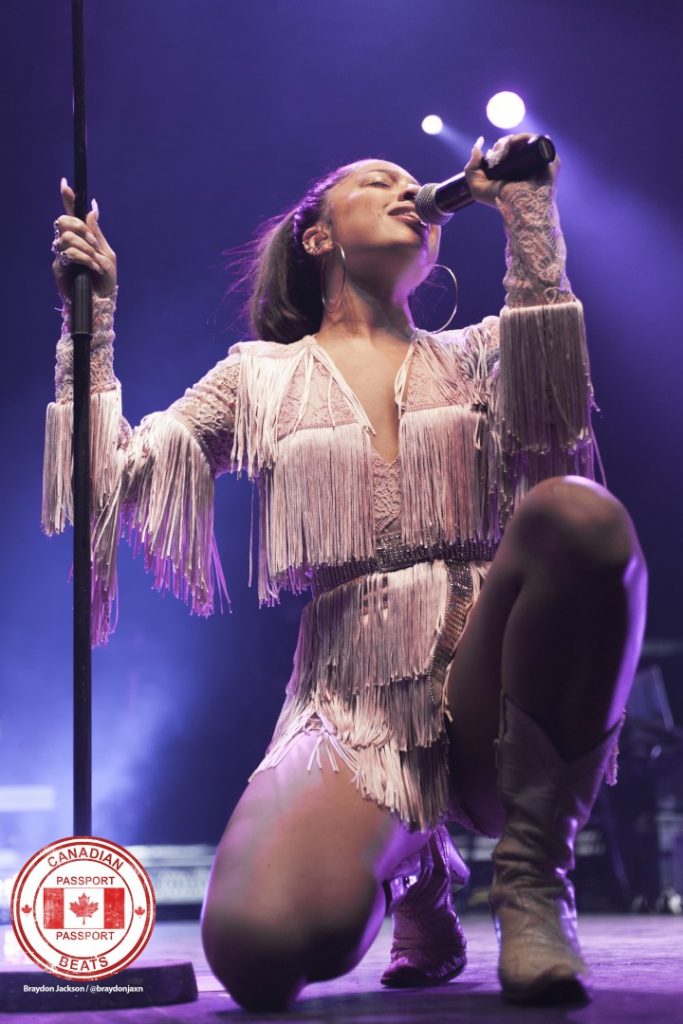