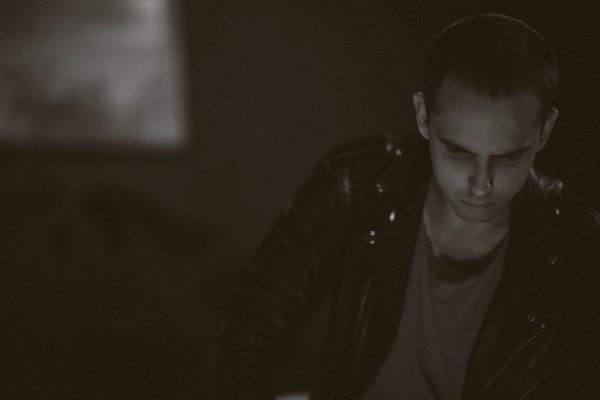 Toronto’s Marlon Chaplin is back with a video for his fourth single, “A Single Drop” from his debut album, The Circle. The music video was shot and directed by Justin Friesen and reflects the song’s technology-based lyrics in three parts; Marlon and his band on a night out hitting familiar Toronto haunts sans devices, the two female characters on ‘The Circle’ album cover distracted by their cell phones and a third narrative of an increasingly paranoid man surrounded by his own technology, at home shut off from the world.

The video itself was shot on 1960’s film, juxtaposing the modern lyrical content on a vintage platform.

Check it out below, and keep up to date with Marlon via his socials.