Her stop in Ottawa at the Shenkman Arts Centre, was primarily in support of her latest album, Meaning to Tell Ya; but her song selection of the evening touched on her seven album discography.  Selections such as “Rain” and “Tristes Souvenirs”, reworked on The Molly Johnson Songbook, offered warm reminiscents of Montreal and of Paris, while popular hits such as “Summertime” were enthusiastically by the Orleans audience.

Although her unmistakable smooth jazz voice was firmly in the spotlight with songs like “Let’s Waste Some Time”, when highlighting her new album, Meaning to Tell Ya, the show turned decidedly soulful; and it was amazing to hear political flavoured songs such as “Protest Song” and “Better Than This” enrich the minds of the audience.

Joining Johnson onstage were pianist Robi Botos, drummer Davide DiRenzo and bassist Mike Downes; whose playful presence was highlighted throughout the night. In instrumental interludes, the trio of players shared original compositions, such as Botos’ “Budapest”, and selections off of Downes’ 2014 JUNO Award-winning album Ripple Effect.

Johnson now heads to London, ON, for a show in advance of the JUNO Awards, on March 9. Johnston herself is nominated for Adult Contemporary Album of the year at this year’s JUNO Awards for Meaning to Tell Ya. 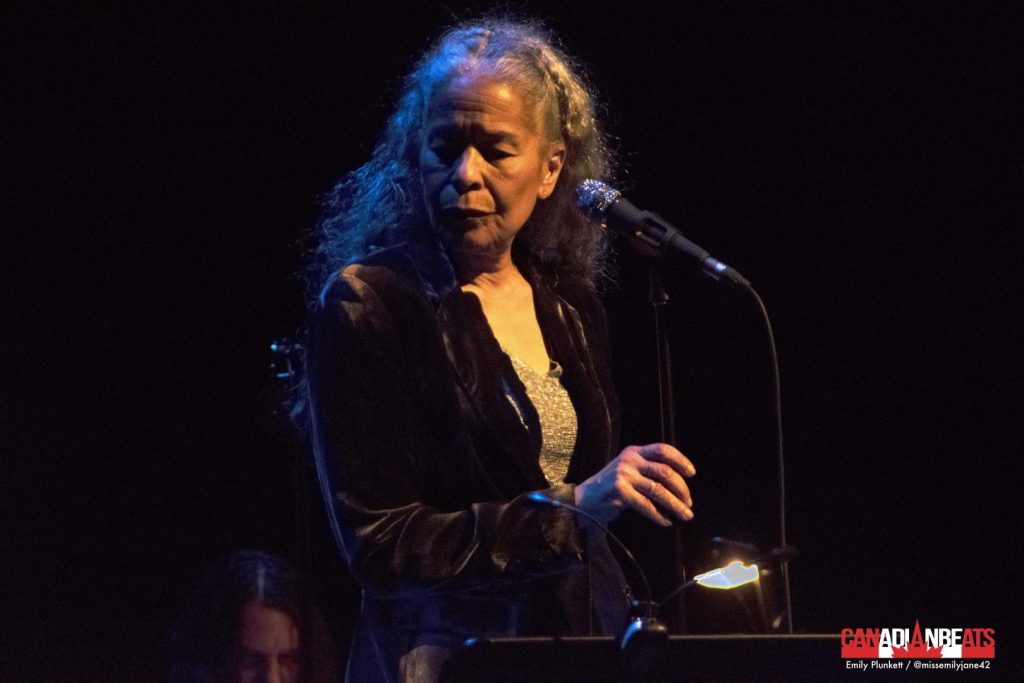 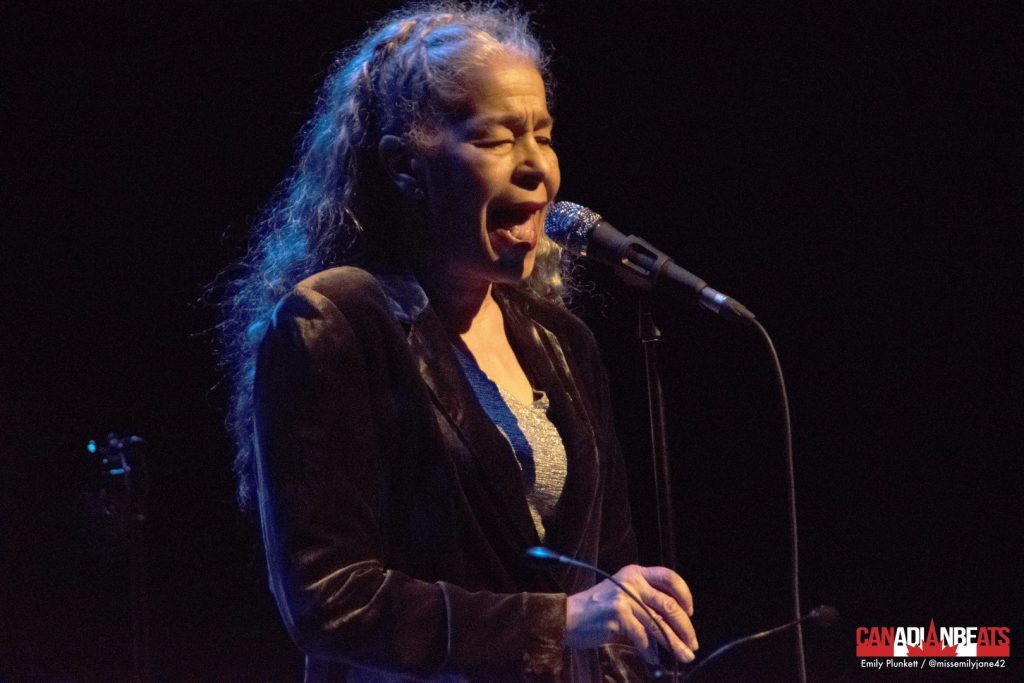 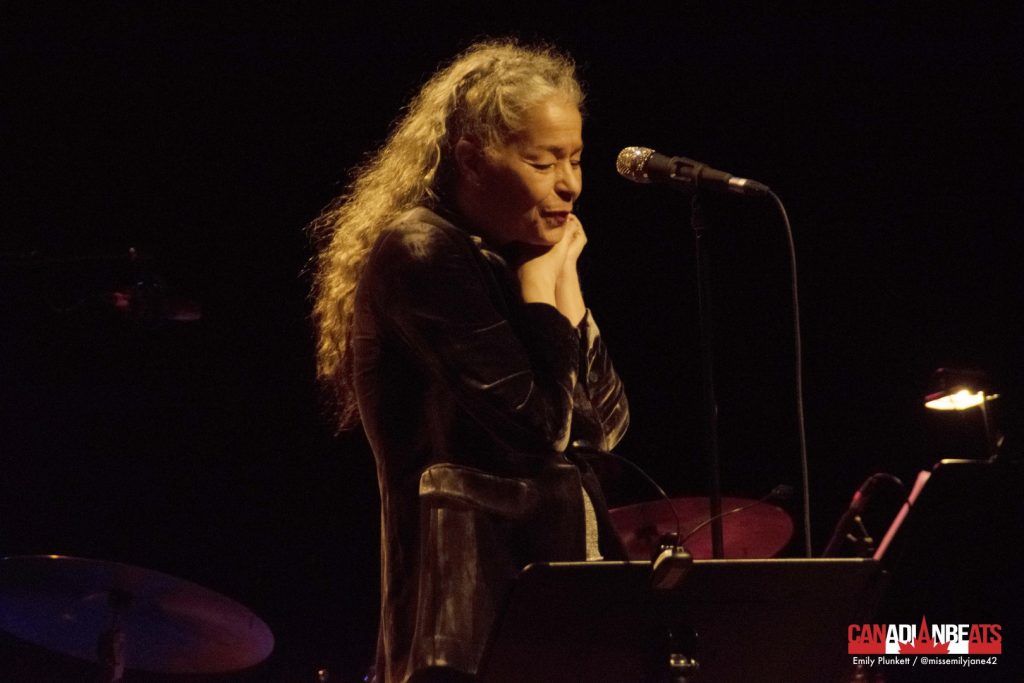 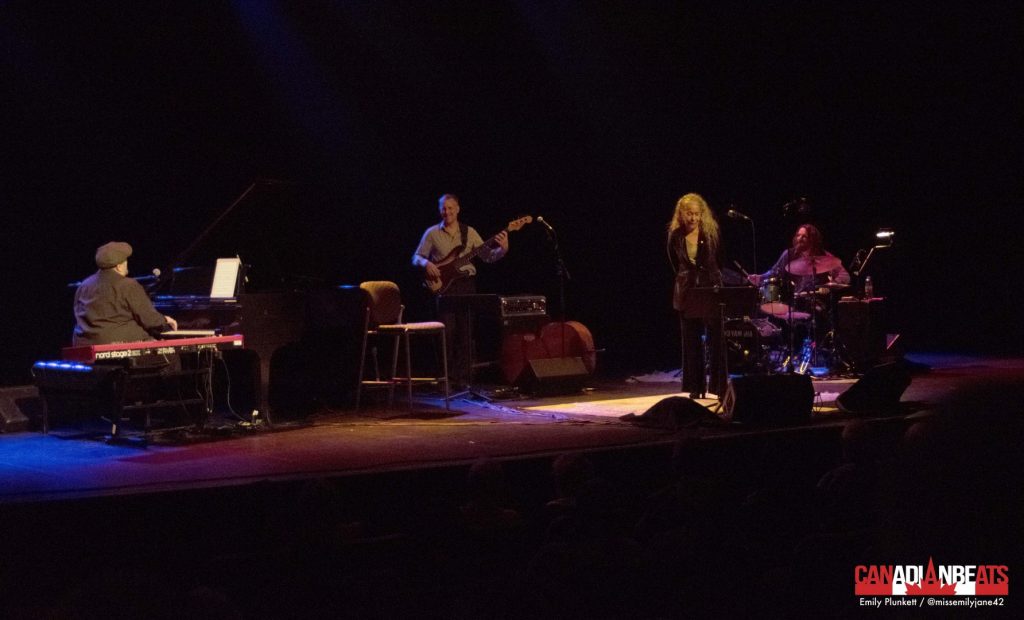 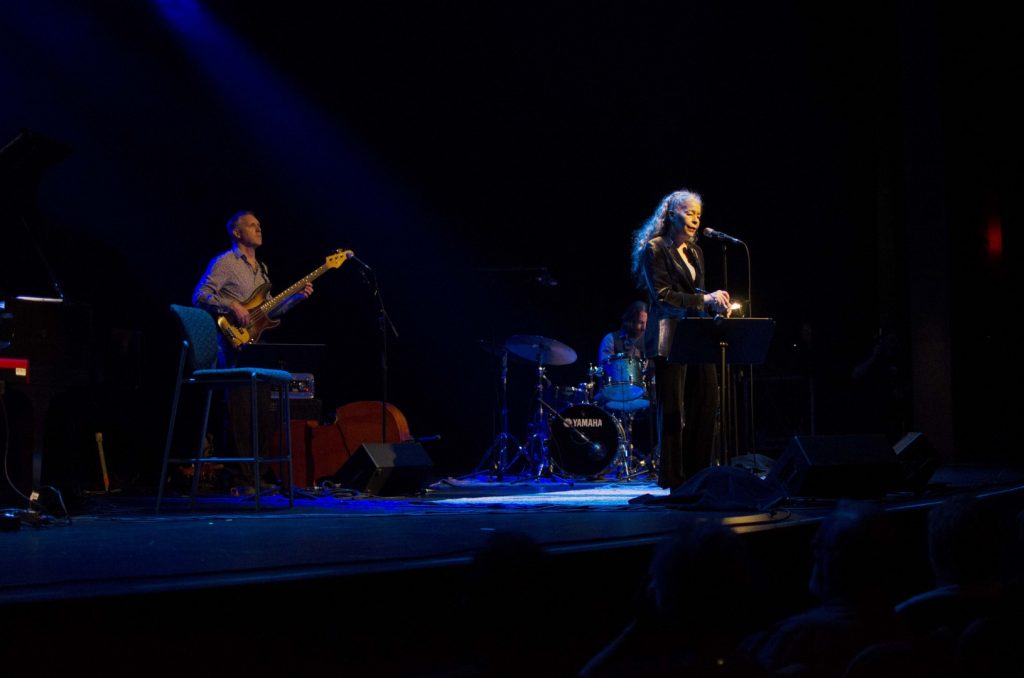