Home / Passport / Canadian Beats Passport – IN PHOTOS – You Me at Six in Toronto, ON

Canadian Beats Passport – IN PHOTOS – You Me at Six in Toronto, ON

NYC native group DREAMERS opened the show for You Me at Six, and woo’d the crowd with their hit song “Sweet Disaster”.

You Me at Six performed Tuesday night at The Opera House in Toronto, ON, while touring their album VI.

Though the band is originally from the UK they have a great Canadian following and it showed Tuesday night in downtown Toronto. Fans packed the Opera House wall to wall and helped front-man Josh Franceschi belt out every word! The band rocked out all night as Josh gave us sass, attitude, and a whole lot of vocals!

No matter how many times you see these guys, they never disappoint! Be sure to check out You Me at Six next time they hit your town, and listen to their new album VI. 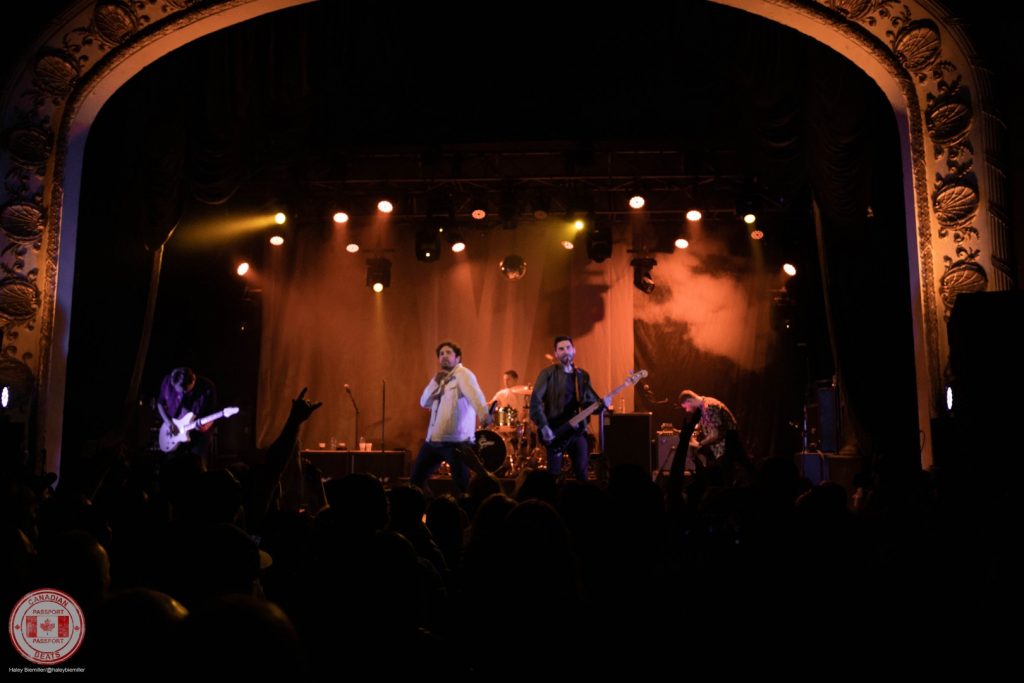 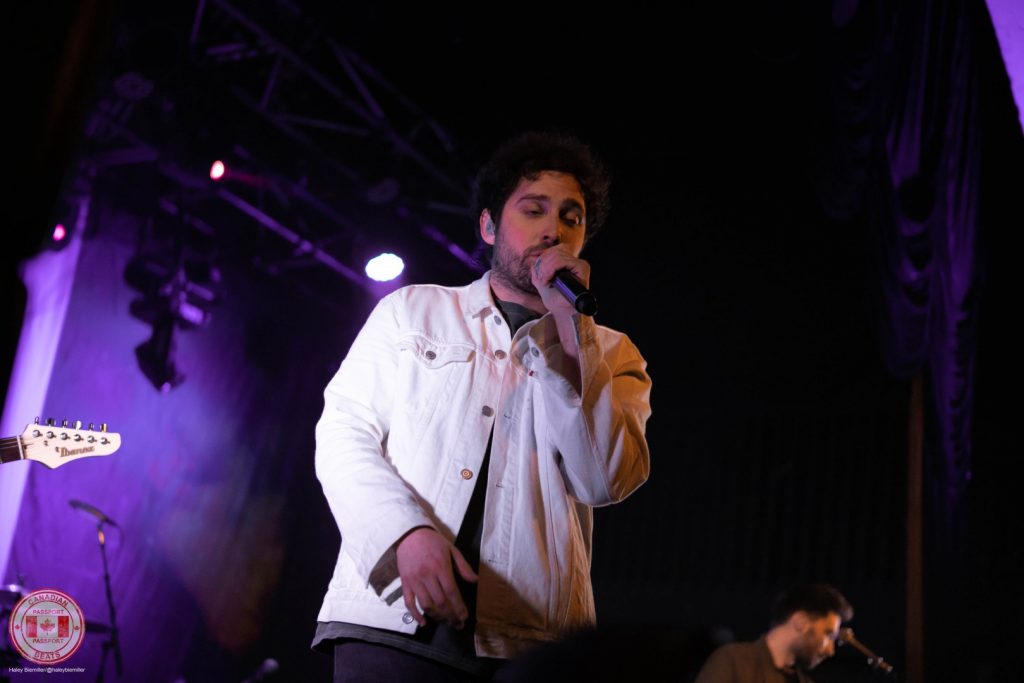 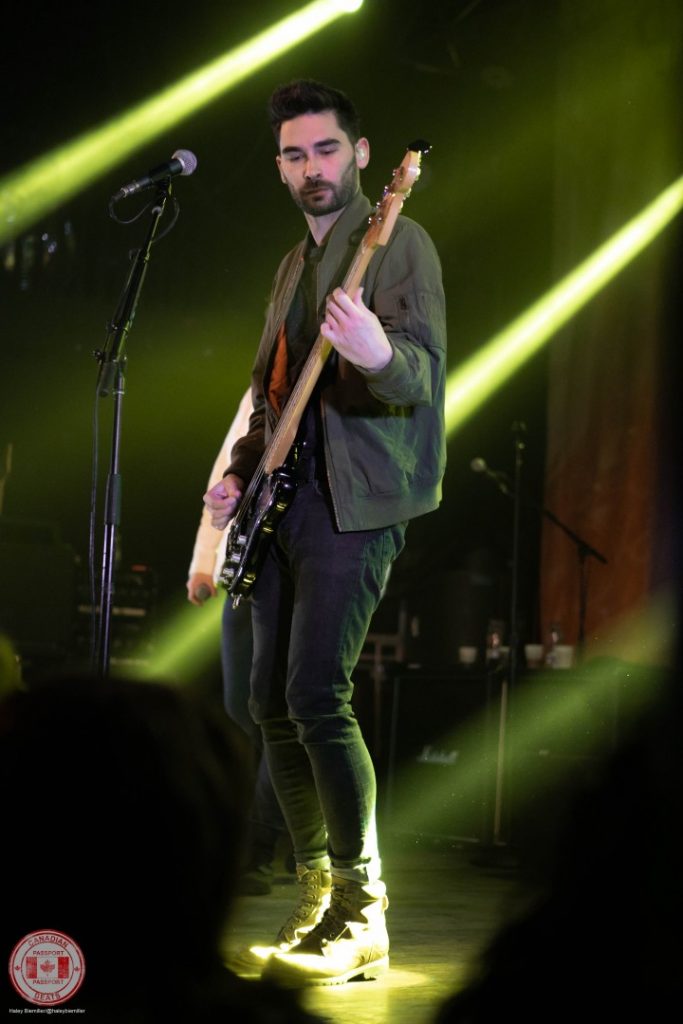 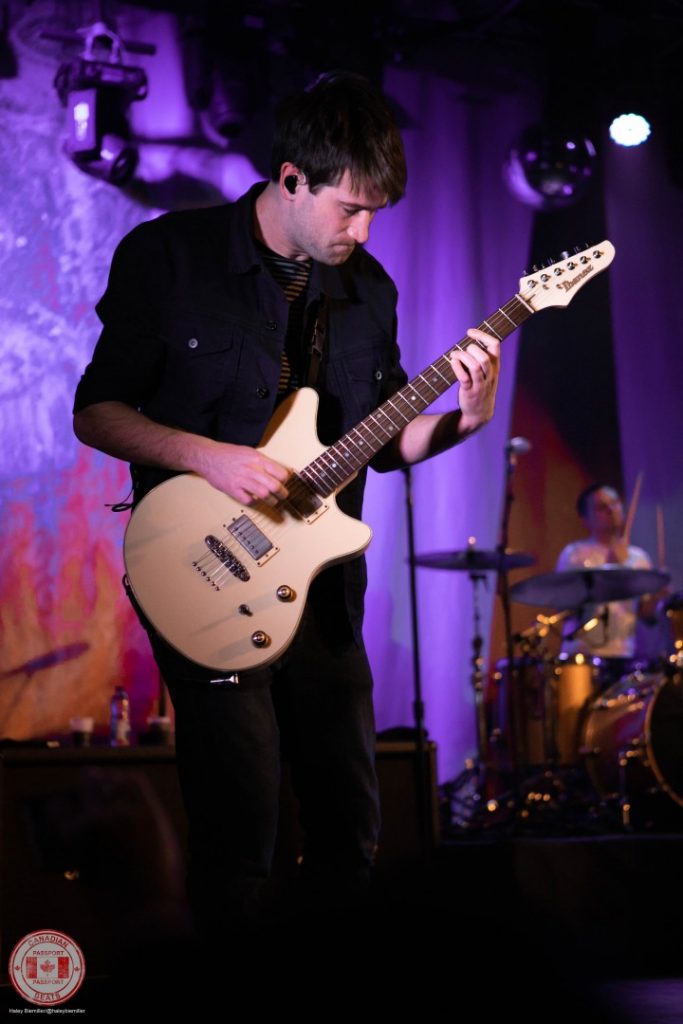 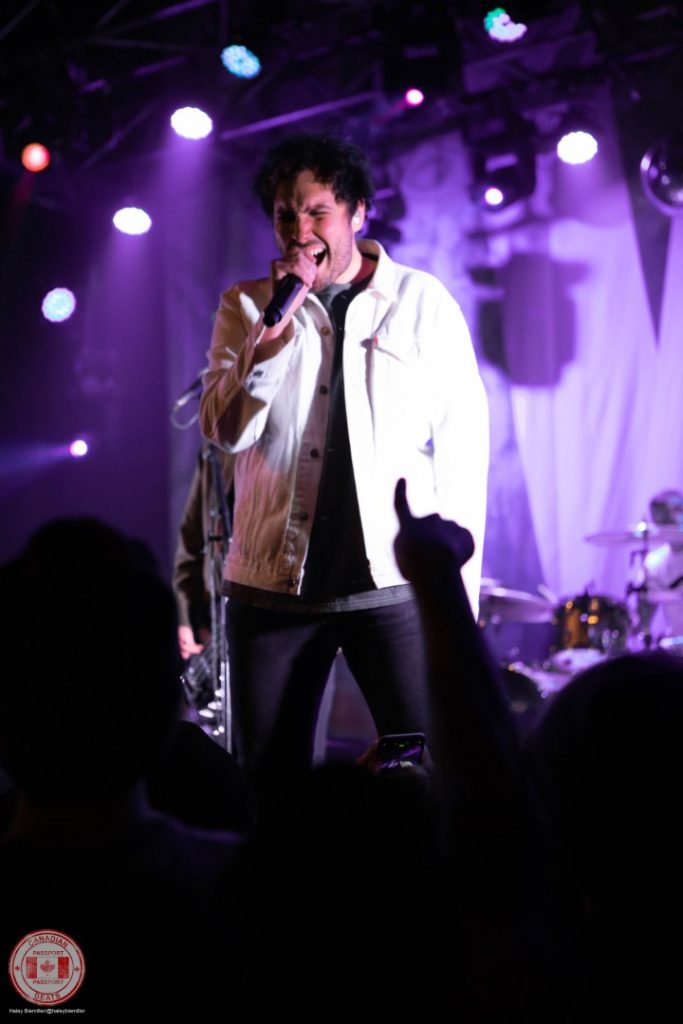