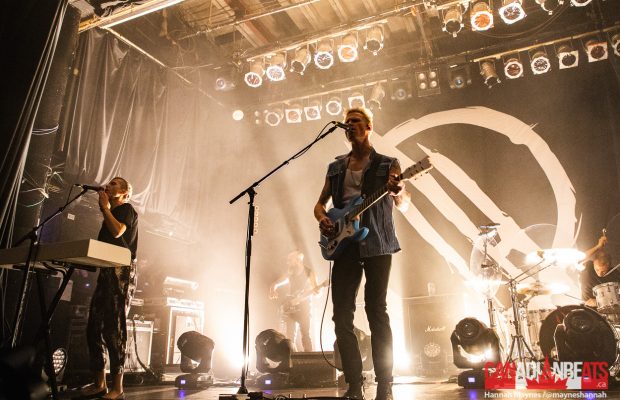 Who: Mother Mother, Said The Whale
When: Thursday, February 28, 2019
Where: The Phoenix Concert Theatre, Toronto, ON

Mother Mother‘s Dance And Cry Tour has been making its way east from Vancouver over the last few weeks, and finally arrived in Toronto last Thursday night for one of two sold out shows at The Phoenix.

On the tour as support is another fantastic Vancouver band – Said The Whale. Before jumping into their set, singer Tyler Bancroft explained to the crowd that just a few weeks prior he had to have his appendix removed, leaving them as “five people and four appendixes”. It certainly didn’t seem to affect them though, because they brought huge energy to the stage, and were a perfect match to warm up the crowd for Mother Mother. 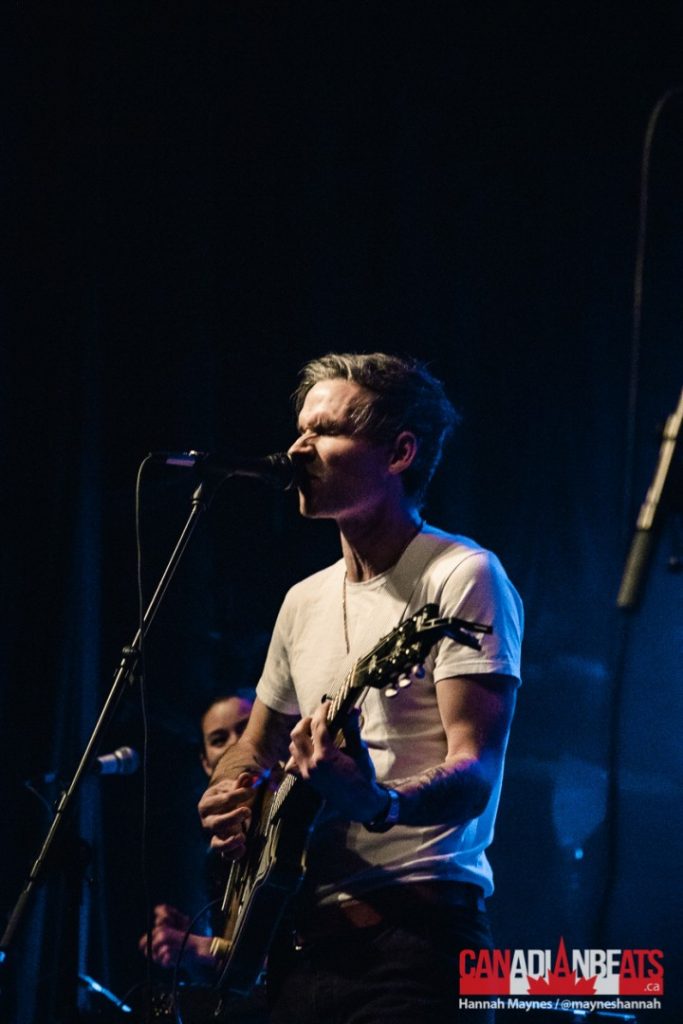 The band played a number of tracks off their newest album, Cascadia, which was released just last month. Nonetheless, the crowd sang along to the new songs, including the very danceable “Record Shop” and “UnAmerican”. Towards the end of the set, STW slowed it down for “Level Best”, which Bancroft explained is a song for his son, who he had to leave at home while on tour. The band left the crowd with “I Love You” off their 2013 release, hawaiii. 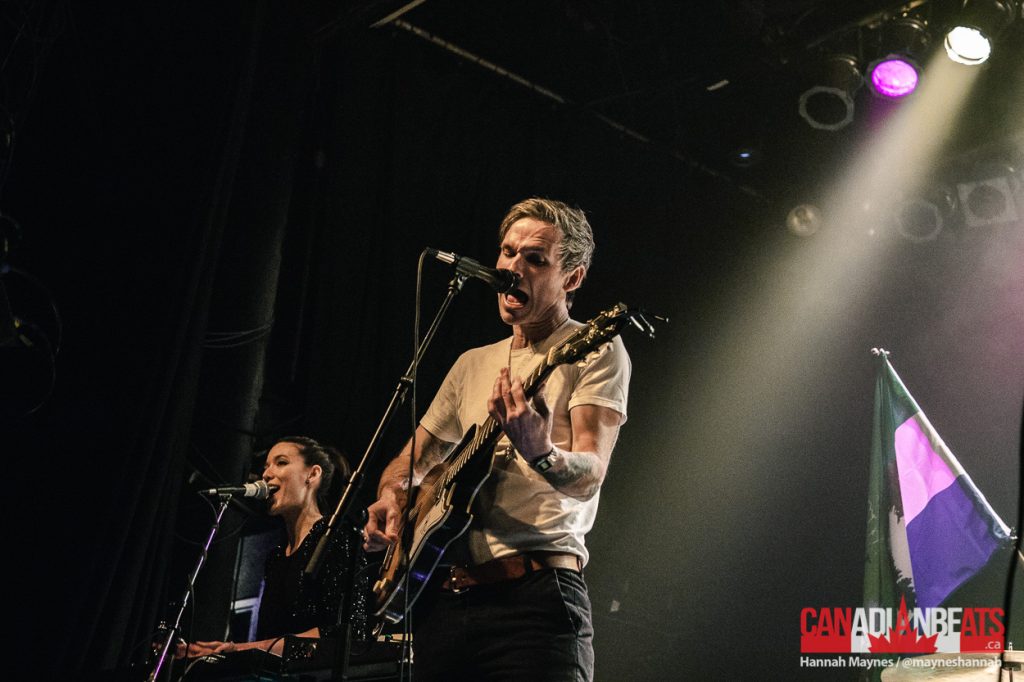 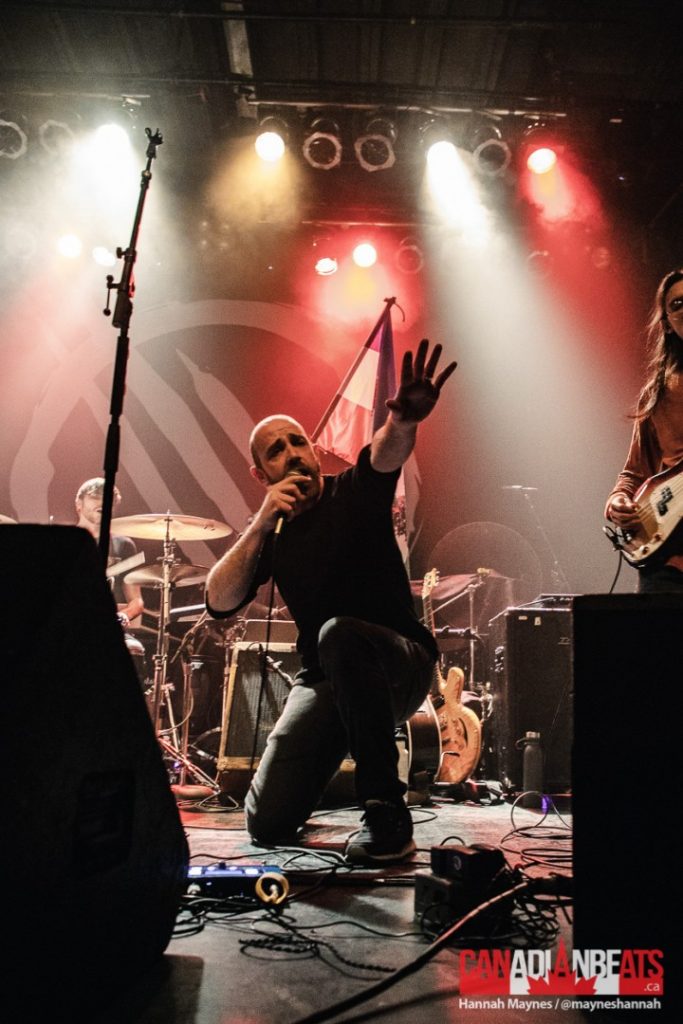 The venue was packed tight by the time Mother Mother hit the stage. The iconic Canadian indie-rock band launched into their set with “I Must Cry Out Loud”, followed by “Dance And Cry” – both off of their latest album, Dance And Cry. The band guided the audience through the set with tracks off each of their seven studio albums, including “O My Heart” (O My Heart), “Monkey Tree” (Very Good Bad Thing), and “Let’s Fall In Love” (The Sticks). 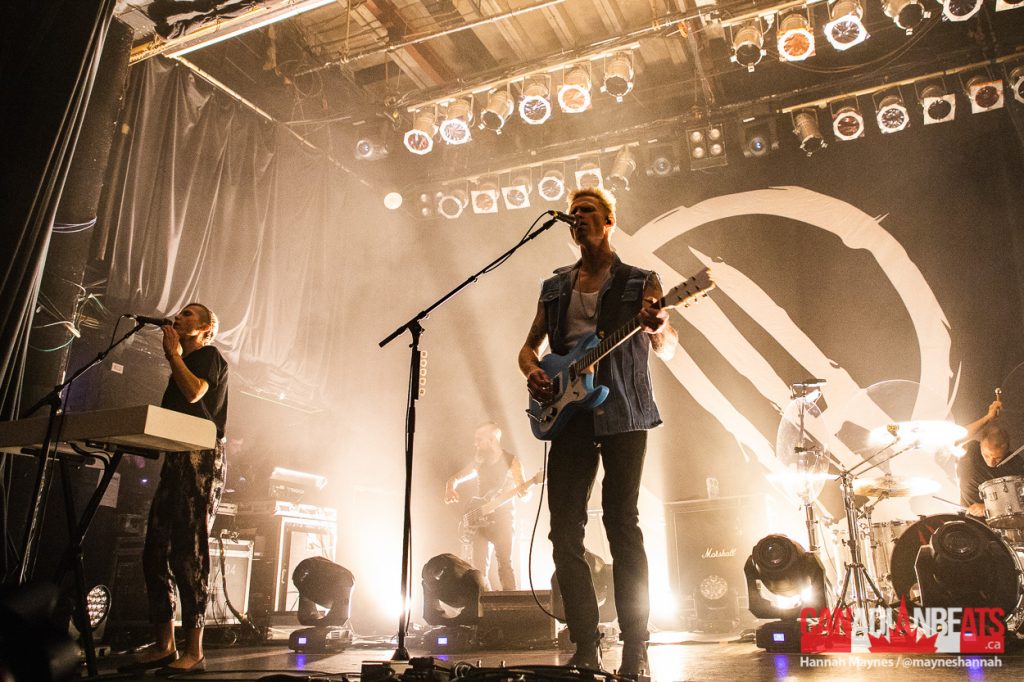 Said The Whale joined Mother Mother on stage for “Family” – the crowd certainly felt like a family, with people of all ages and all walks of life coming together to enjoy some incredible Canadian music. “We never thought we’d have so many friends in Toronto, but in this world you can make friends just about anywhere,” said singer Ryan Guldemond. 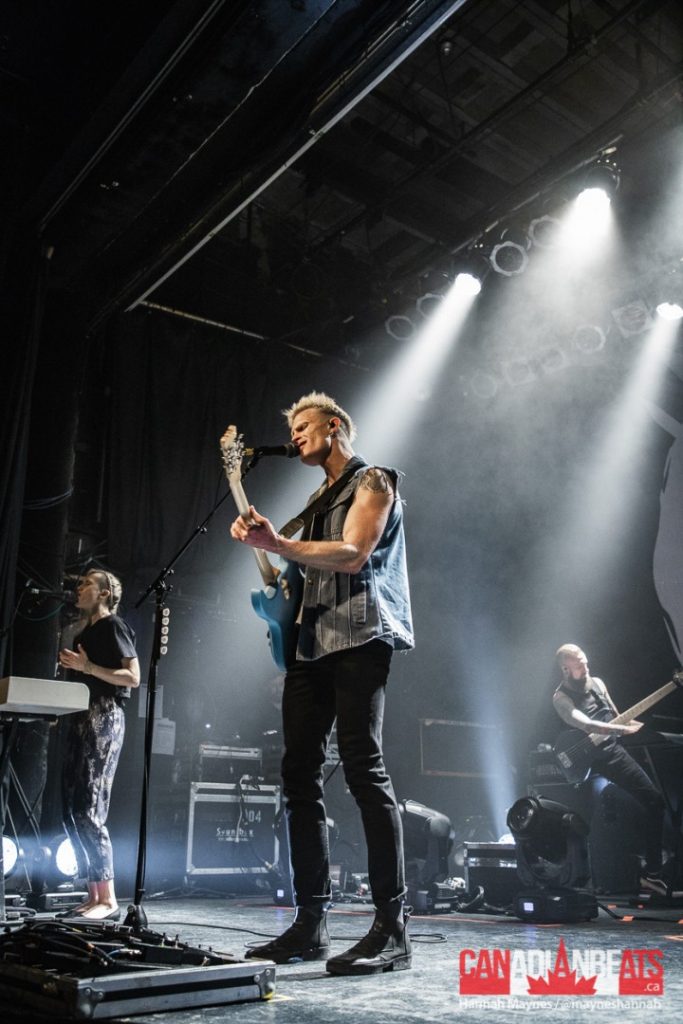 The band left the crowd with “Bit By Bit” before returning for a three-song encore, which saw Jasmin Parkin (keys, background vocals) come forward for a solo of “Biting”, displaying incredible vocal talent. The band transitioned into “Ghosting”, followed by “The Stand” to conclude their set. 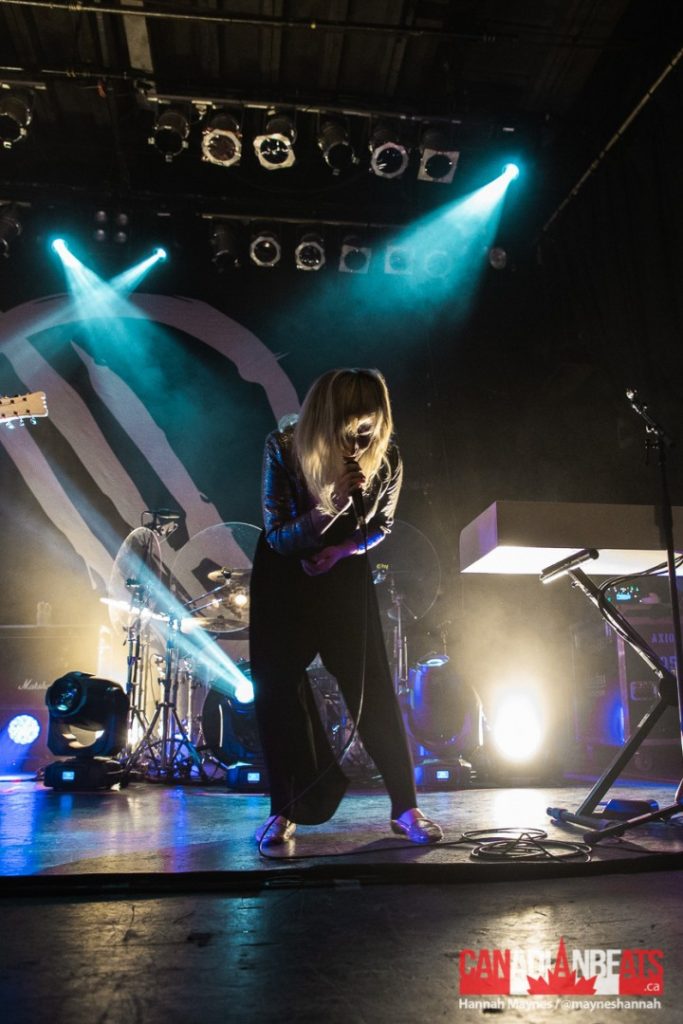 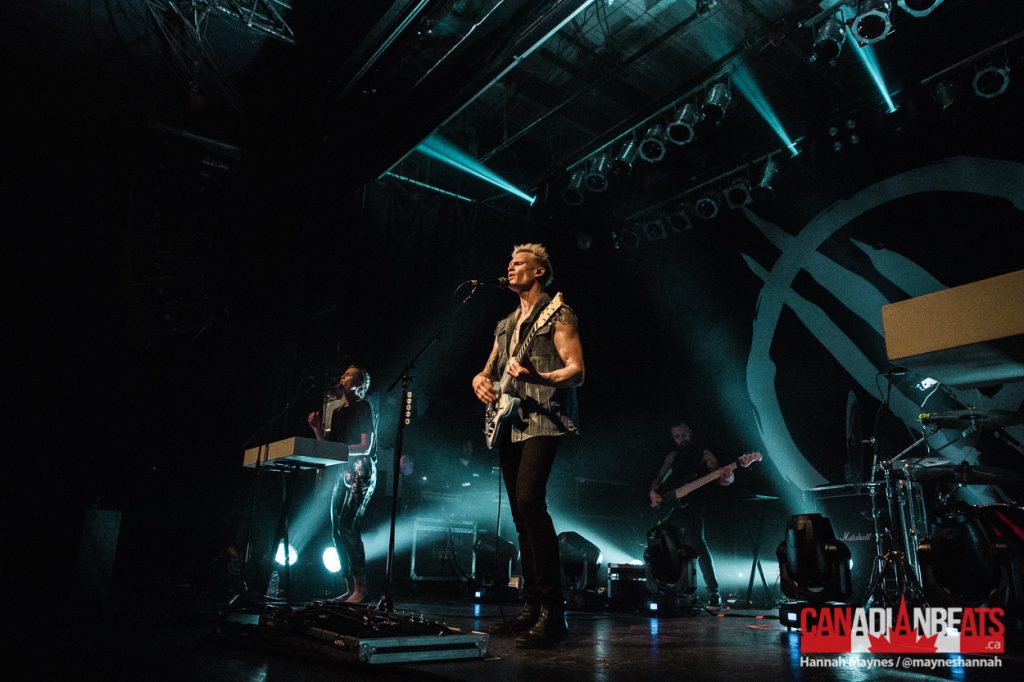 The Dance And Cry Tour continues until March 16th; dates and tickets can be found on Mother Mother’s site.