Toronto native Delaney Jane had her debut sold-out solo shows at the Drake Hotel on February 27th and 28th. Her shows united a large group of people composed of some of her close friends and a large number of fans. Fans came from all over to this star’s first show and left very satisfied after her performance. Delaney herself was truly grateful to see such a big turnout and supporting fan base at such an intimate venue that she stayed until late after her show to meet her fans and to thank everyone who showed up.

Her live performance brought forth so many emotions as she shared with us some of her music and old classics. Her and music producer Shaun Frank had the chance to perform their newest song “Throwback” on stage for the first time. Fans were more than pleased to see this powerhouse couple on stage together again.

Delaney is truly an inspiration to her fans as she has opened up about her struggles with life and how she overcame it and how grateful she is to be where she is now. She told her fans that night to keep pushing and to do what they love. Delaney continues to spread positivity during her show and through her music. These were two nights that were quite memorable for both the artist and her fans.

In all, her first solo show was a success and fans cannot wait for more from this rising star! 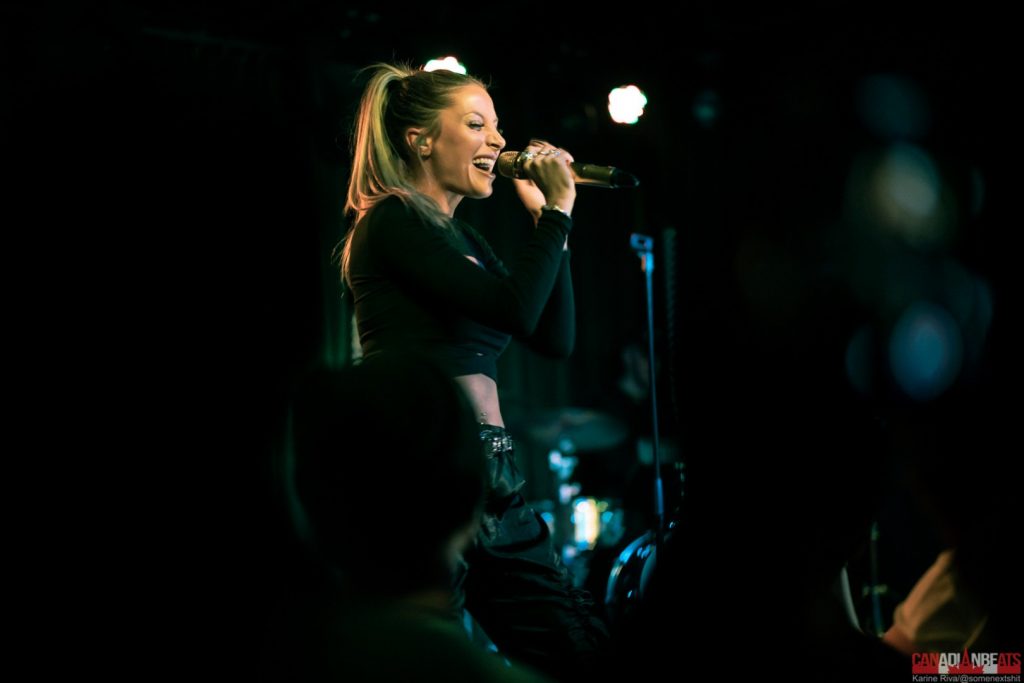 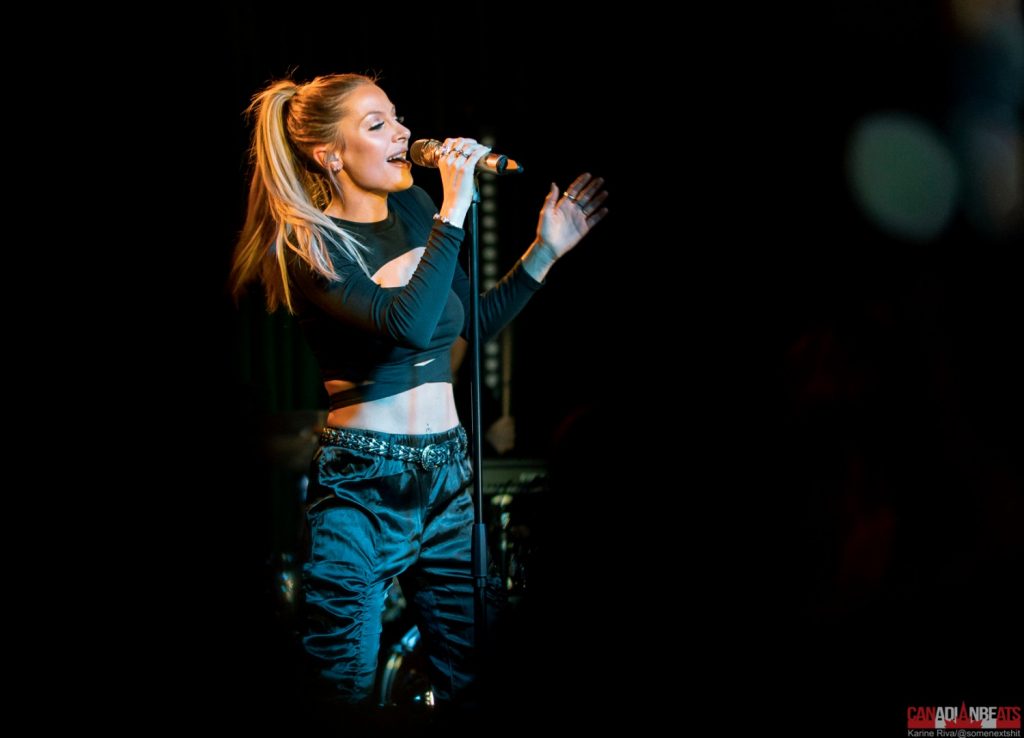 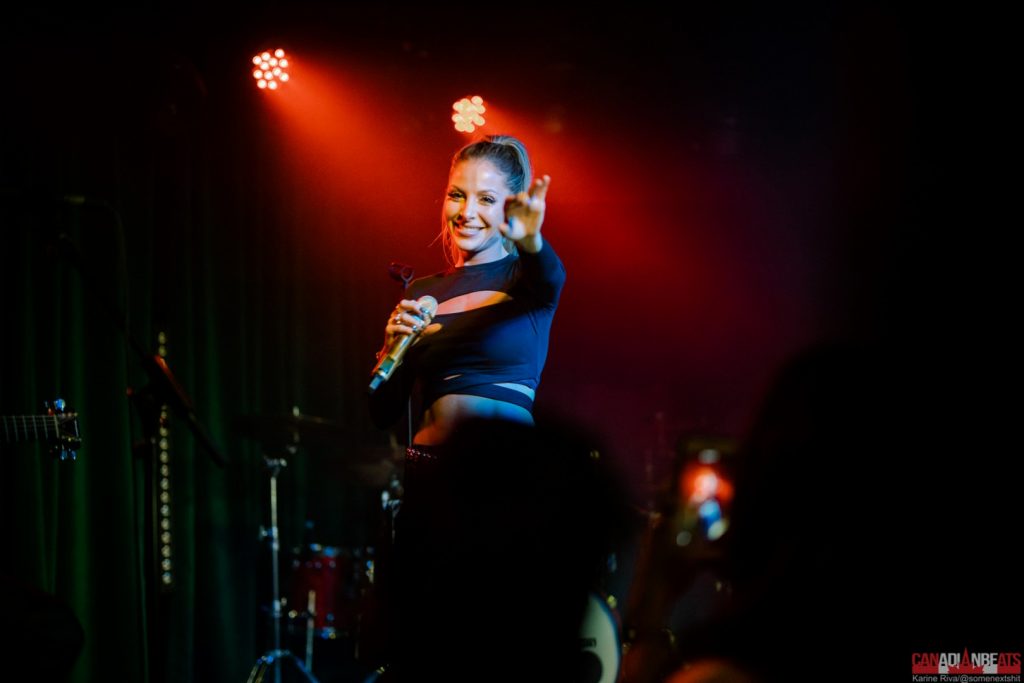 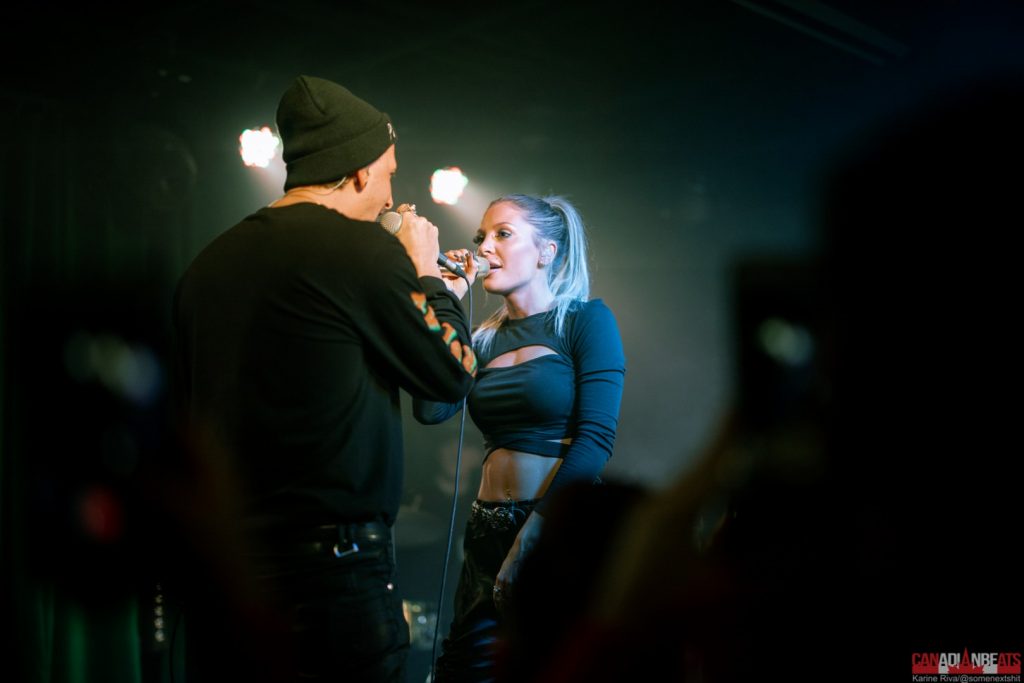 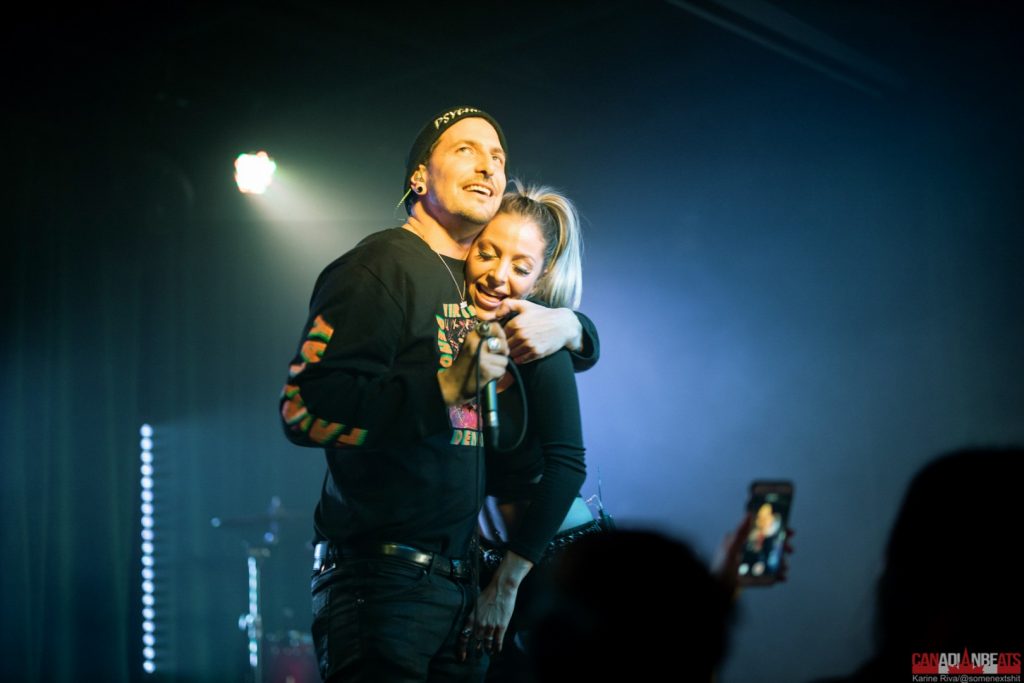 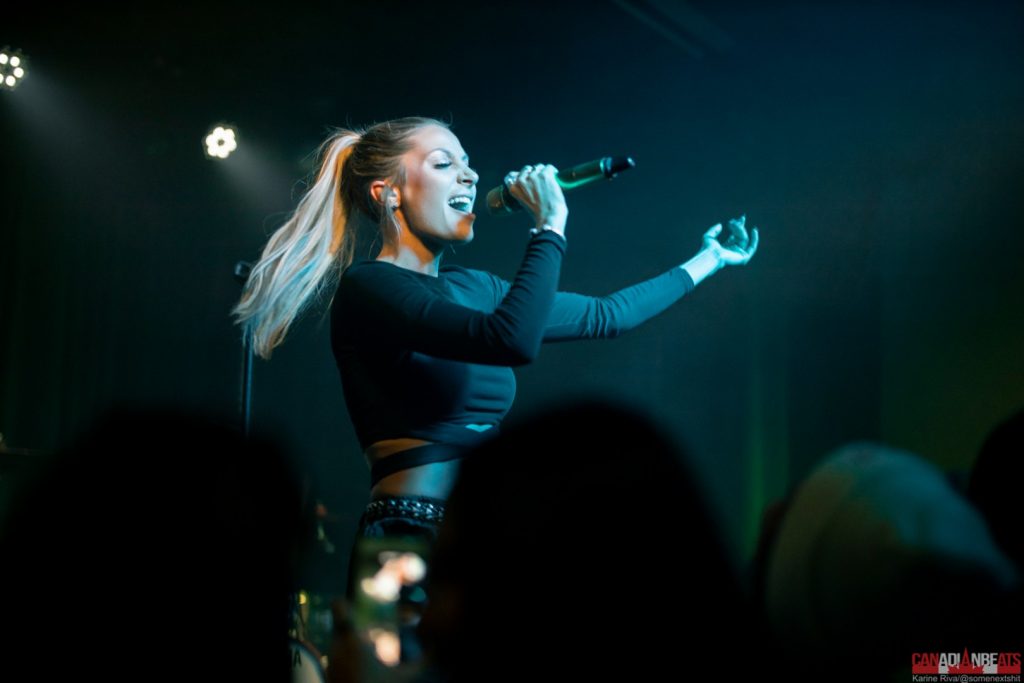 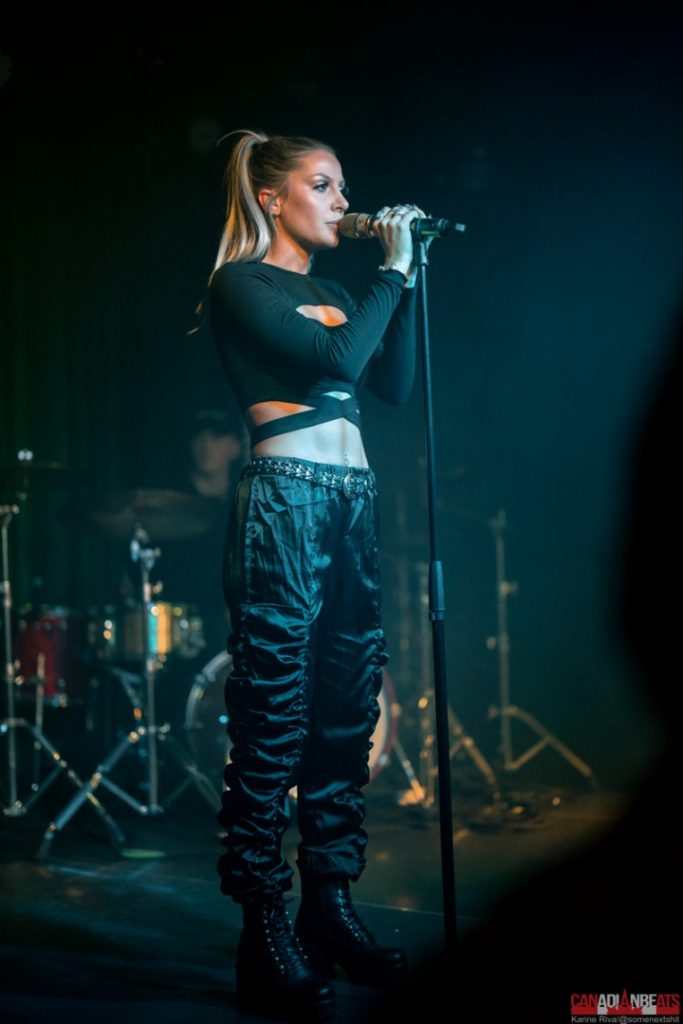 somenextpic.myportfolio.com/
Related ItemsDelaney JaneDrake HotelfeaturedontarioOntario MusicShaun FrankToronto ON
← Previous Story Danny Sylvestre lends his voice once again for Sing Out For CHEO!
Next Story → IN PHOTOS – The Wooden Sky, Casper Skulls & Rachel Beck in Elora, ON