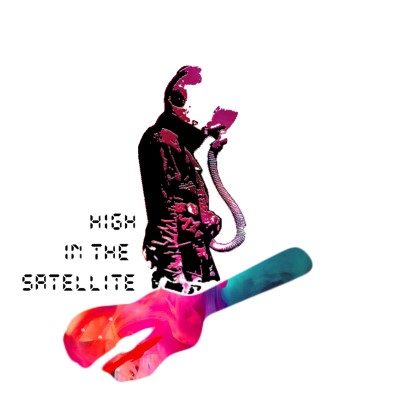 Dustin Bentall definitely fits the Americana genre.  This is the first release of new music in 5 years and the fourth album in his catalogue.  Just because there has been a 5-year gap between now and his last album, does not mean he has been idle.  While we waited patiently for a new album, Dustin kept himself busy performing with other acts such as Blue Rodeo and Matt Mays. Not only did he keep himself musically busy, but he also started Dust Leather (custom boots, AMAZING).

Fun Fact:  Shore Club 2018 was when I was first introduced to Dustin and his music.  His live performance was so energetic and engaging, I barely had the energy to make it through Matt’s explosive set (BUT I DID!!!).

I digress… back to the album.

Kendel Carson and Dustin so such a phenomenal job together. Kendal (who I was first introduced to through a Matt Mays Burnside Session in earlier 2018) is just a fantastic musician. Her beautiful violin and sweet backing vocals compliment Dustin’s writing and creative music styles! They are a perfect match and it shines through in spades on this album.

“Going to Fresno” could be described as a nice, soft lyrical treat that just brings you through the story of a young boy going to Fresno. Driving slowly through the olive fields. Taking his time to meet his girl, and just spend some time with the one he loves. Stories of how he first met her and helped her out when she was broken down. Such a chill and relaxing vibe to the song. You can just feel the wind through your hair as you go down the highway with the top down.

“High In The Satellite” has such a Beatles vibe, with a heavy influence from Kendel’s vocals and violin, it just has a peaceful song of traveling with the one you love… you can just feel the camaraderie between these two just makes sweet melodic sounds for a song that just makes you feel happy when you close your eyes.

“The Roses” is all about sitting on the back of wild horses, building a house, just a back to roots life. Living the American dream, two people in love, building a life together. Such a sweet and simple song that makes you want to find that one person to live a simple life filled with love.

“If Yer Willin’” is the one that gets me through all these love songs. Proclaiming the love to one person, If you are willing, I want to hold onto you and have real love. I and willing if you are willing.
GAH – ALL THE FEELS! If this makes you think of that special someone, the DAMN, Dustin’s work was done!

At the end of the day, the break of dawn, and for some reason, it seems like the time in between is seconds. And all you can say when your friends as is that you have not been sleeping. “Not Been Sleeping” is a sad song to end the album, but the harmonica, and melodies that just want to lull you into comfort if you are in a sad mood. It is almost like a melodic hug. I feel their pain. I have not been sleeping much either 😉