Canadian Beats Passport – IN PHOTOS – James Blake in Toronto, ON 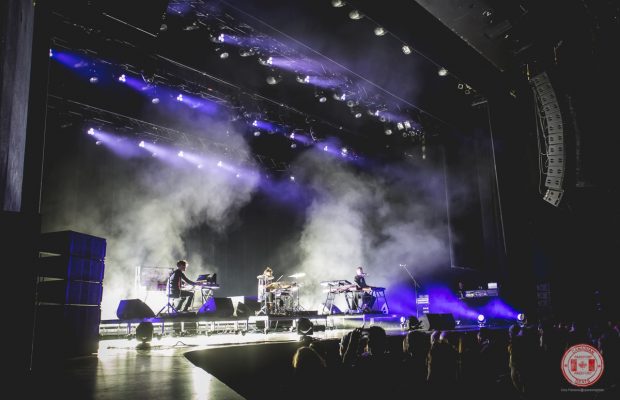 Who: James Blake
When: February 27, 2019
Where: Sony Centre for the Performing Arts, Toronto ON

James Blake performed his latest album Assume Form on Wednesday night in Toronto, at the Sony Centre for the Performing Arts. The show appropriately began with “Assume Form”. A few songs in as the crowd began to warm up, Blake commanding everyone to stand up, despite the venue being the country’s largest soft-seats theatre. That didn’t stop anyone from getting to their feet and dancing along to “Mile High”.

Since Blake’s last album in 2016, he has collaborated with superstars such as Jay Z, Beyoncé, and Frank Ocean. He also performed with Travis Scott at the recent 2018 Grammy Awards.

Overall, Blake did not disappoint. From his incredible set list to his ability to engage with the crowd. He is an amazingly talented musician and I am sure this won’t be the last time we see him in Toronto. 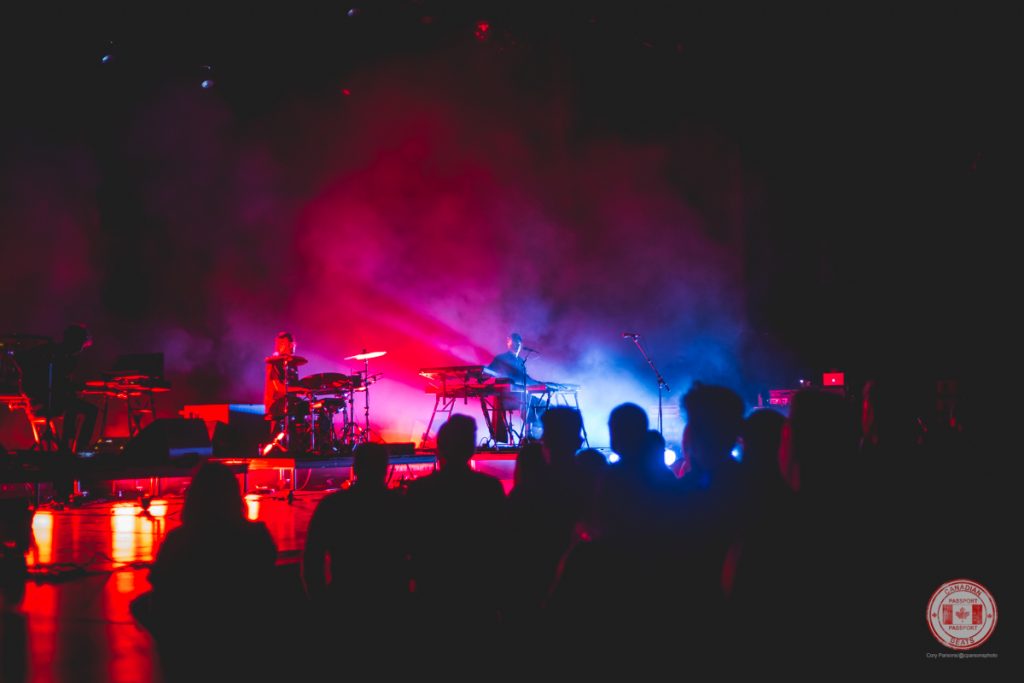 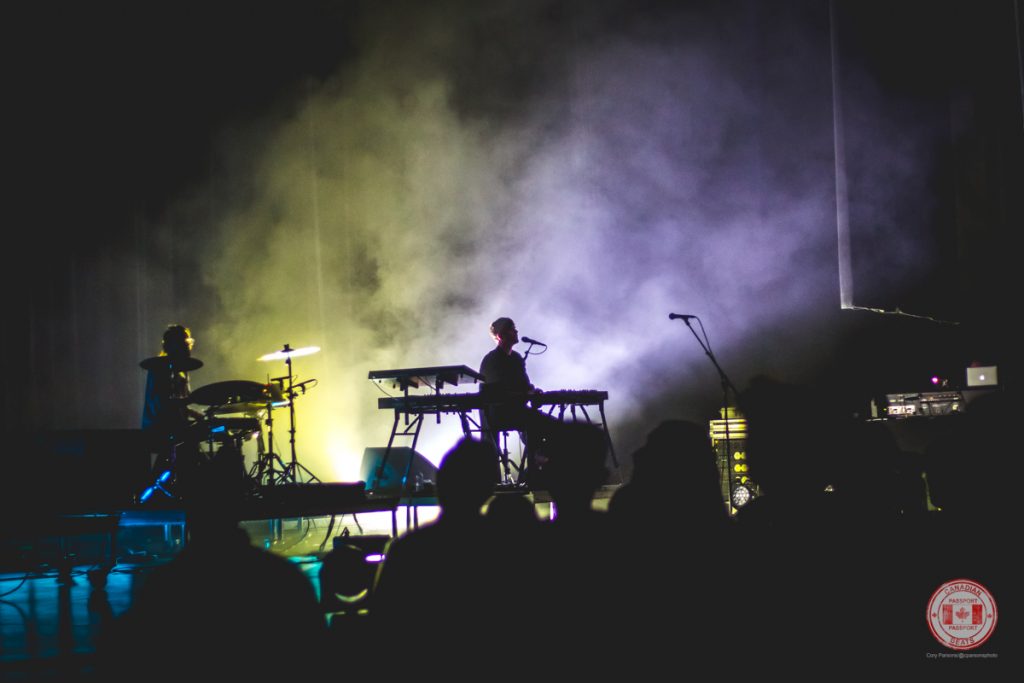 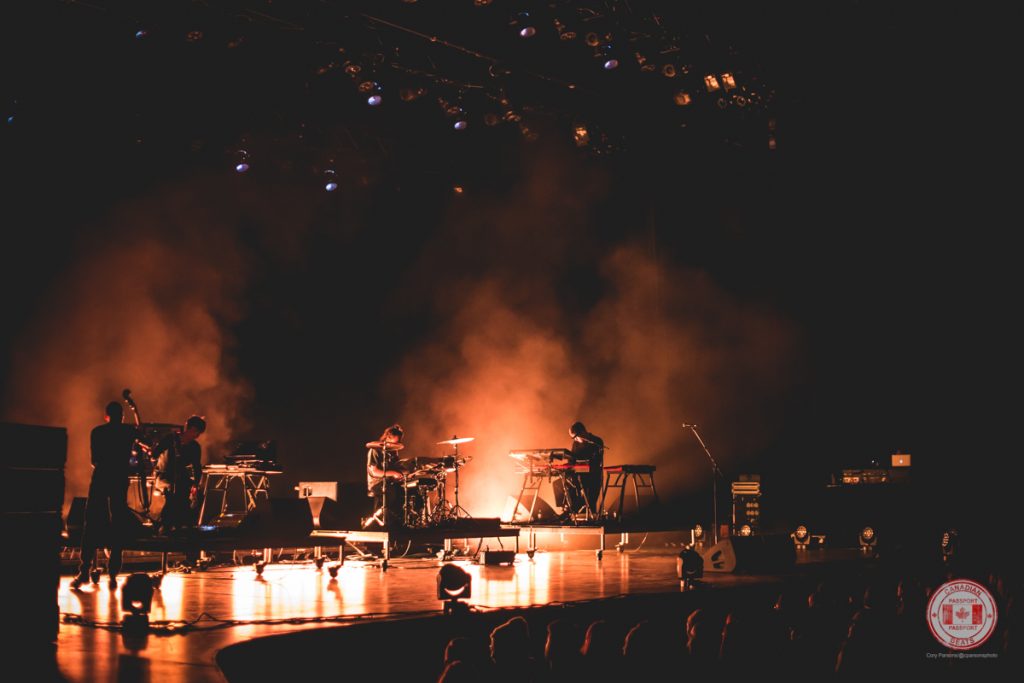 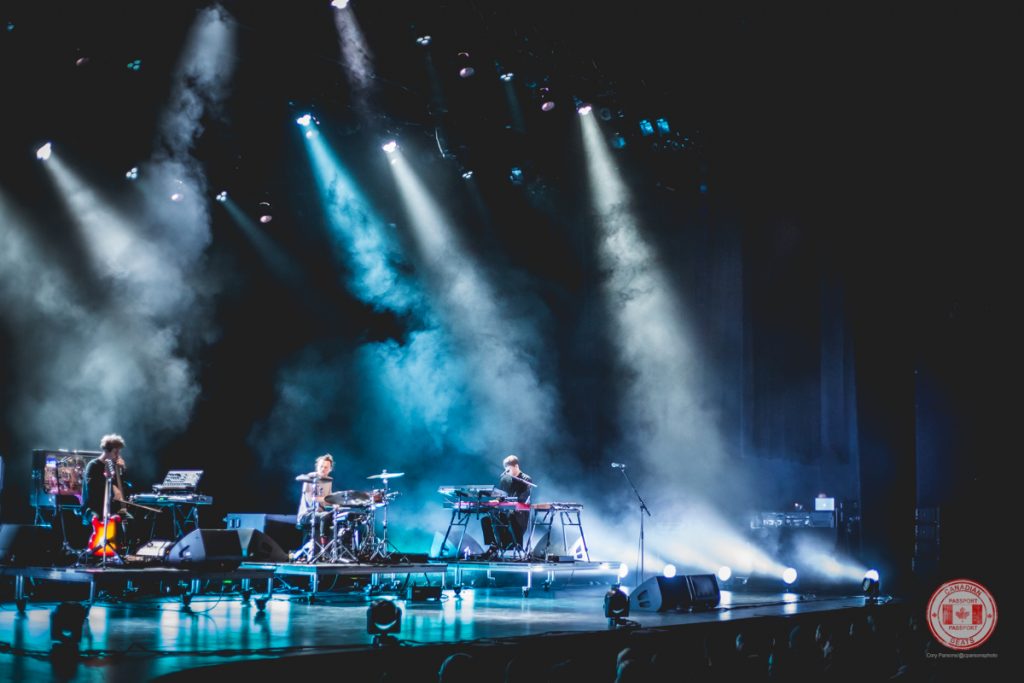 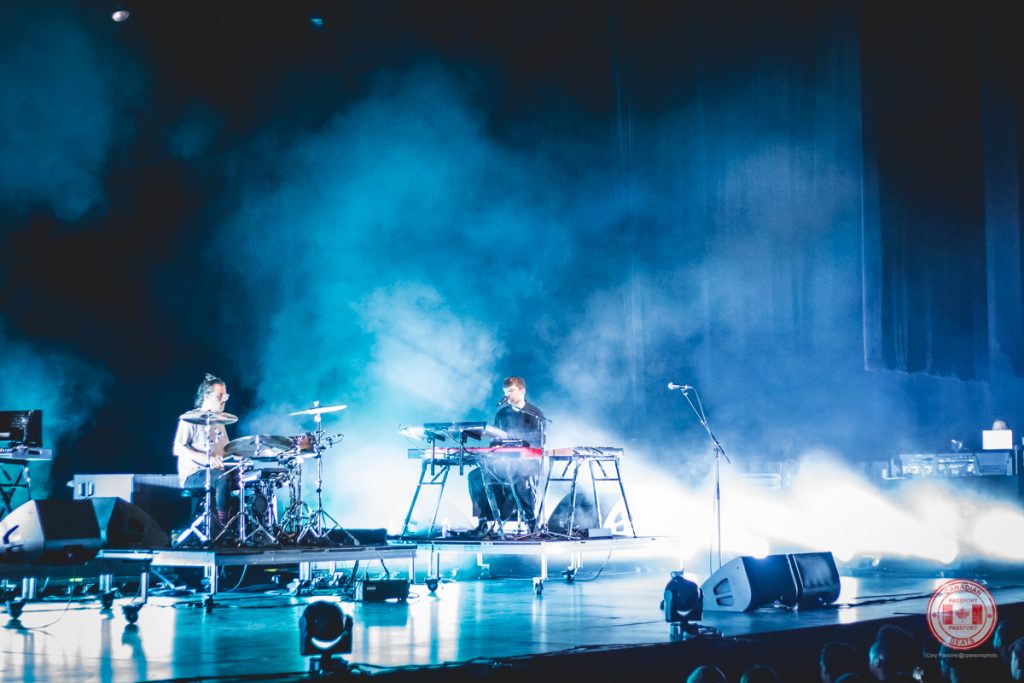