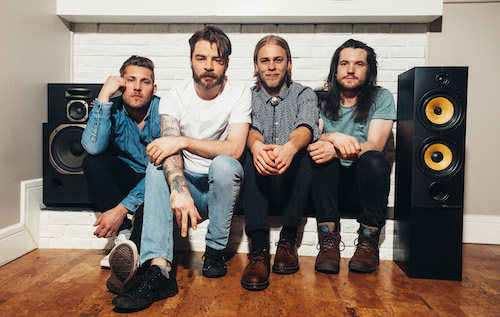 The Northern Coast have announced their debut full-length album The Great Divide, due out March 22nd. The Calgary based indie rockers have also released their second single “Blindside” and it is not available on all digital platforms. The band will be touring Western Canada in support of the album, starting with a hometown show in Calgary at Broken City on March 22nd. See the complete tour schedule below.