Home / Shows / Danny Sylvestre lends his voice once again for Sing Out For CHEO!

Danny Sylvestre lends his voice once again for Sing Out For CHEO!

It was a bright night of celebration and tribute for one of Ottawa’s greatest institutions, and for a lost brother.

Sing out for CHEO provided a well-needed party for the nurses, doctors and all the caretaker services of the Children’s Hospital of Eastern Ontario Friday night at the Lone Star Loft in Ottawa’s east end. Gatineau singer-songwriter, Danny Sylvestre, proudly served as CHEO’s ambassador for the evening in honour of his daughter and duet partner, Marychelle; who received the best care possible for her diagnosed Muscular Dystrophy throughout childhood. 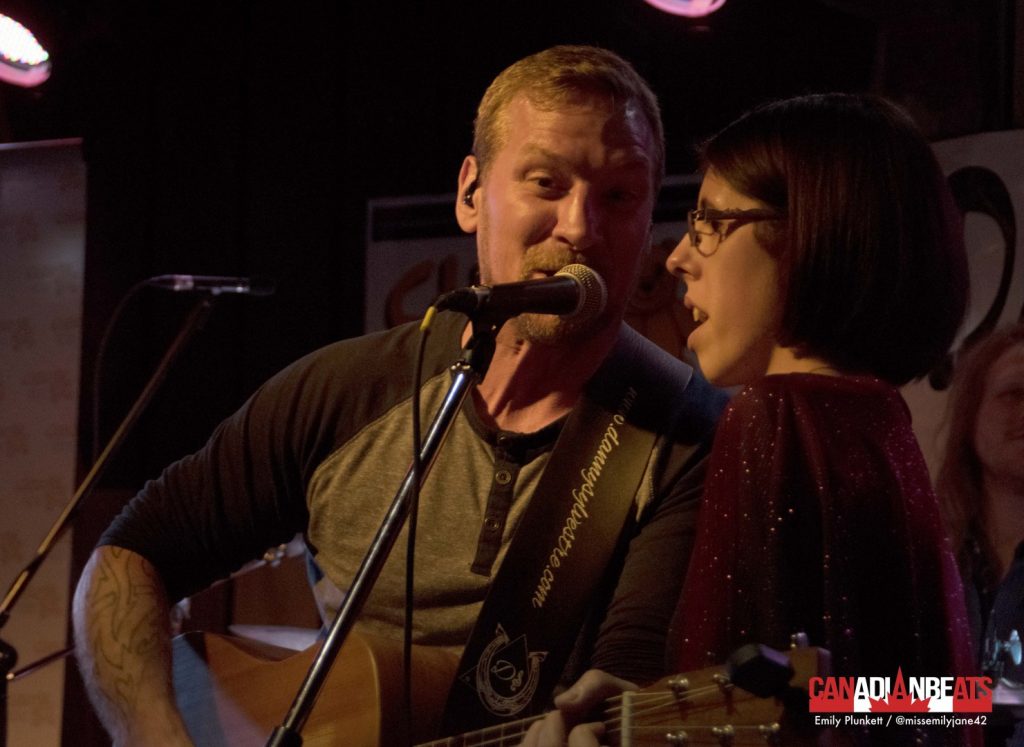 Joining Sylvestre for the party was Rainwater Whiskey. The rising stars of the Ottawa Valley got the crowd warmed up with songs from all who inspire them, as well as tracks of their 2017 EP The Long Time Comin’, including “Read that Wrong” and “Before the End of the Night.” 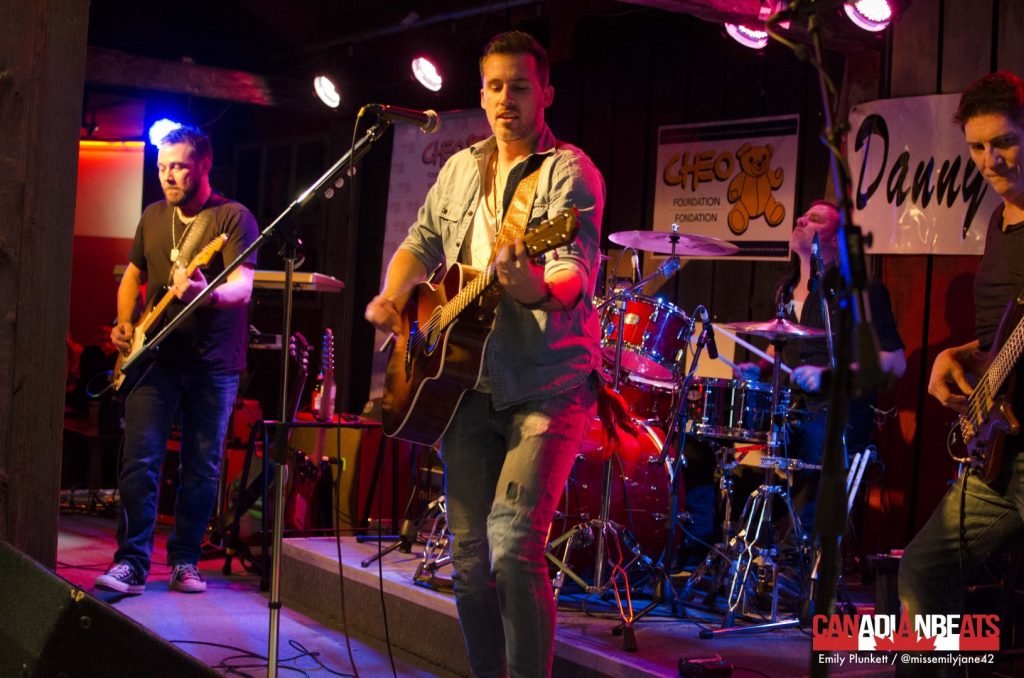 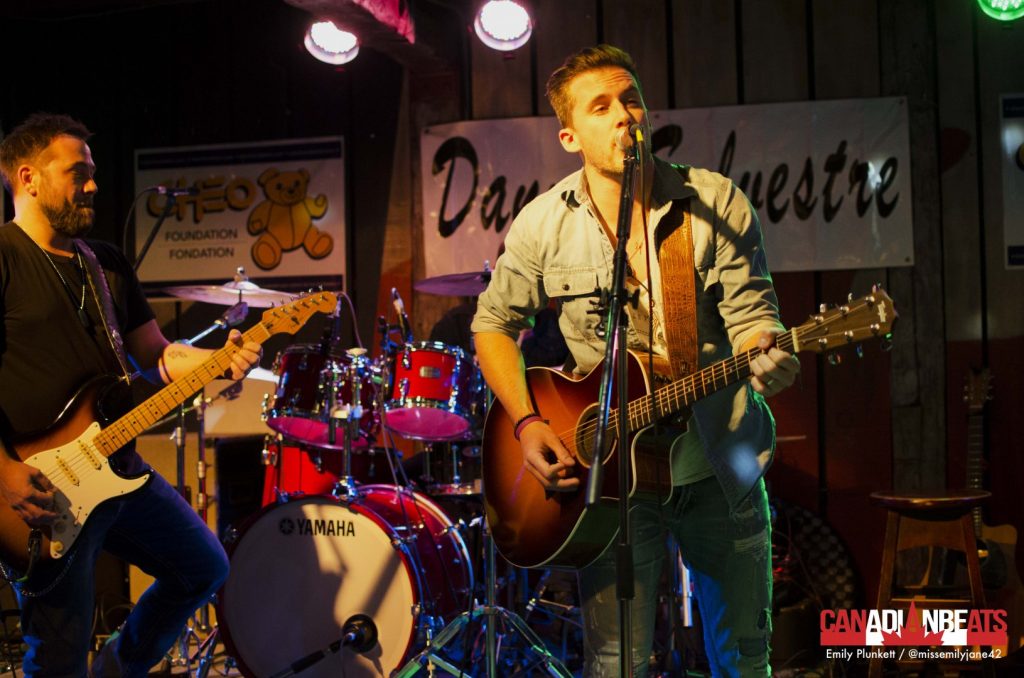 Before the end of the night, Sylvestre would also be joined on stage by collaborator Kim Remus, Ottawa legend, John Allaire, and Ottawa city councilor, Tim Tierney. 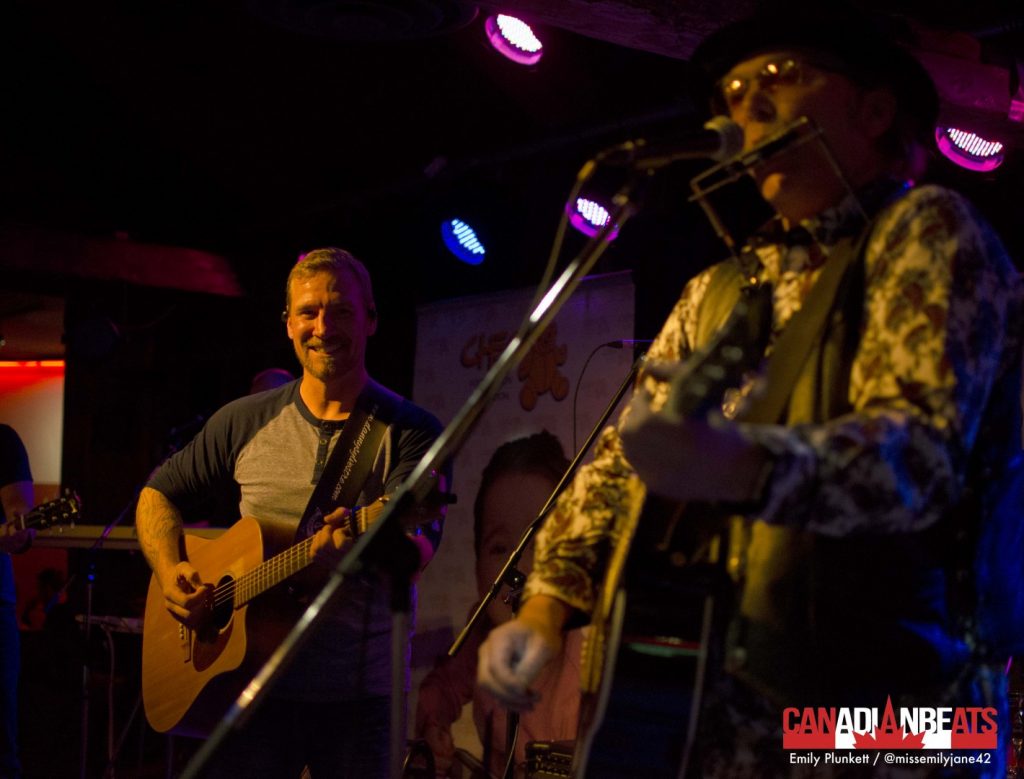 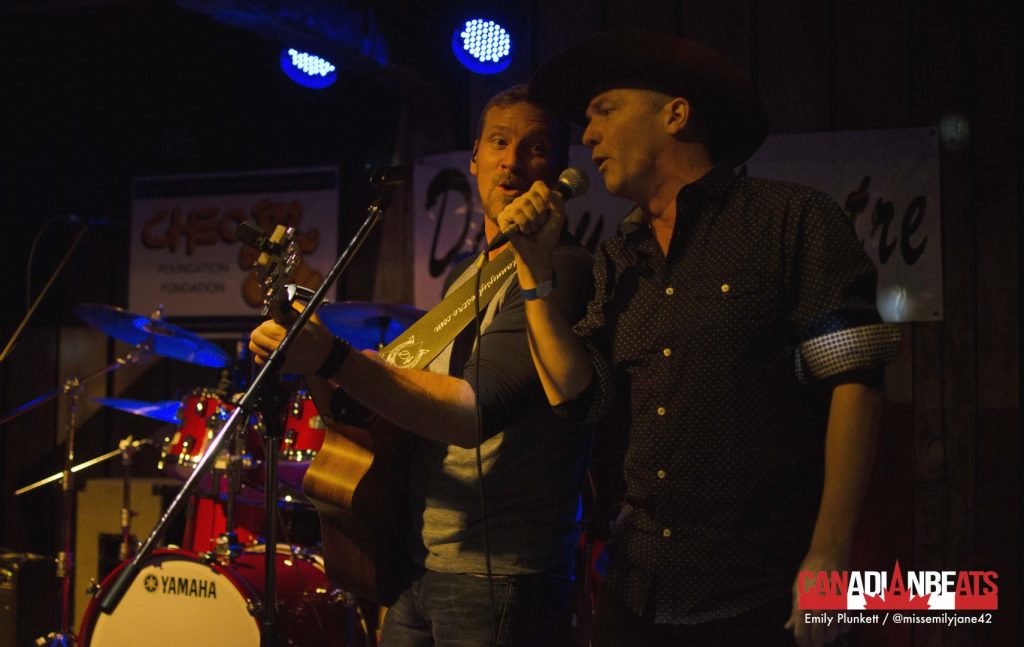 The night also included an all-new talent contest featuring the brightest new voices from across Eastern Ontario. Winning third place was 18-year-old Morgan MacIntyre from Osgoode, who credits CHEO for being a second home while she was treated for an “ultra-rare disease.” 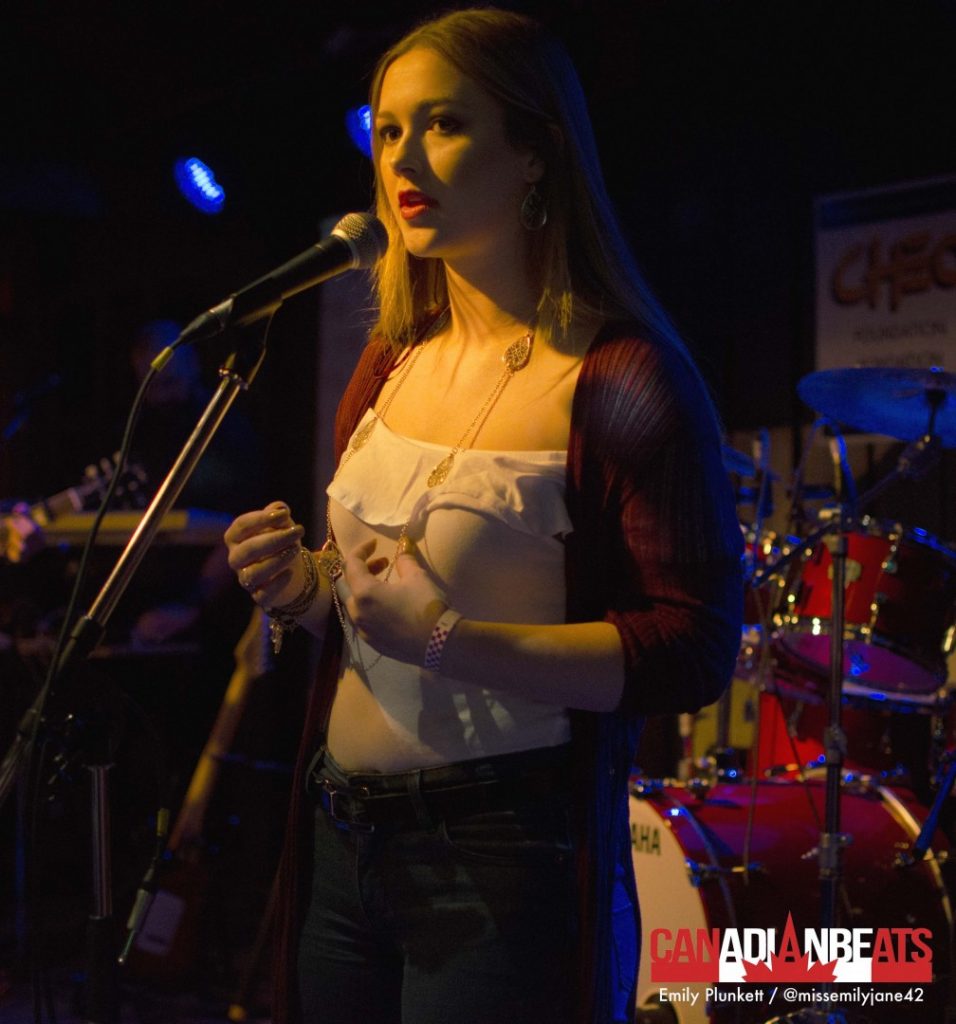 Coming in second was 14-year-old Khloe Bertrand from Haley Station, who shared the story of a friend who was treated for leukemia at CHEO. 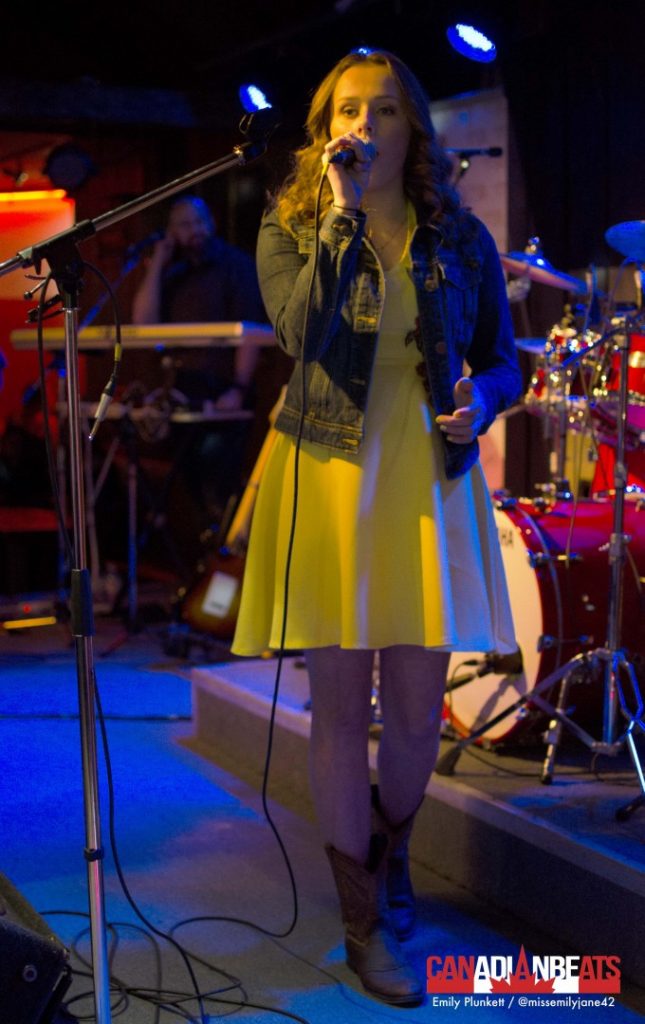 Winning the competition was 11-year-old Gabrielle Landry from Ottawa, who said her and her siblings “have all been and taken really good care of at CHEO.” Landry won a prize package that included a new original song to be recorded by Audio Valley, a music video for social media produced by Freedom Music, the digital release of the song and video via Freedom Music to selected digital platforms and a professional photo shoot with celebrated Ottawa photographer Sean Sisk. 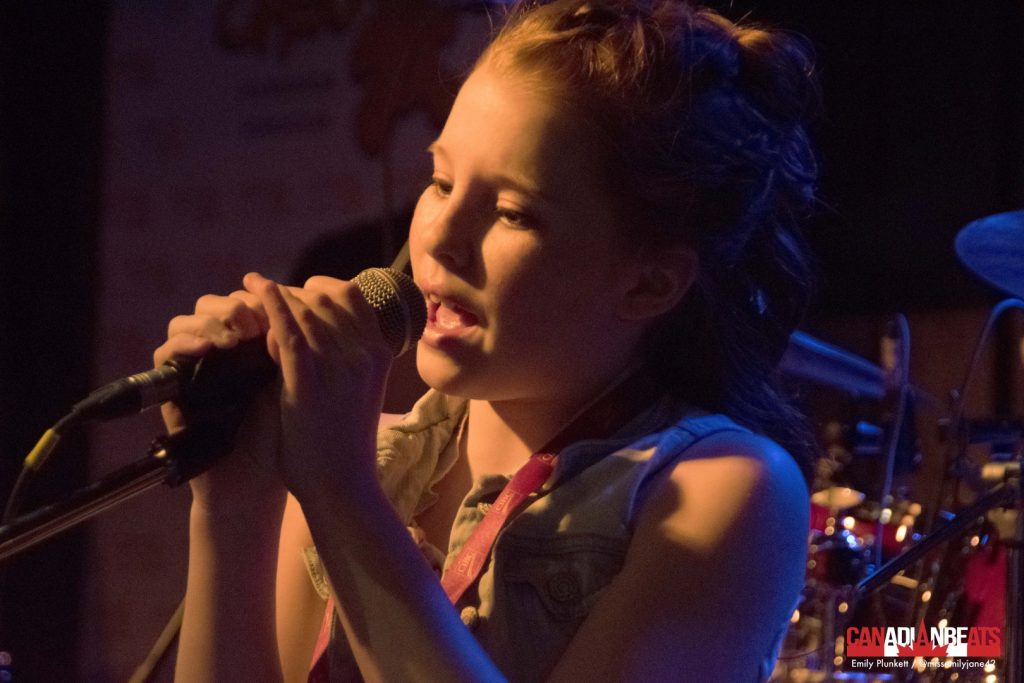 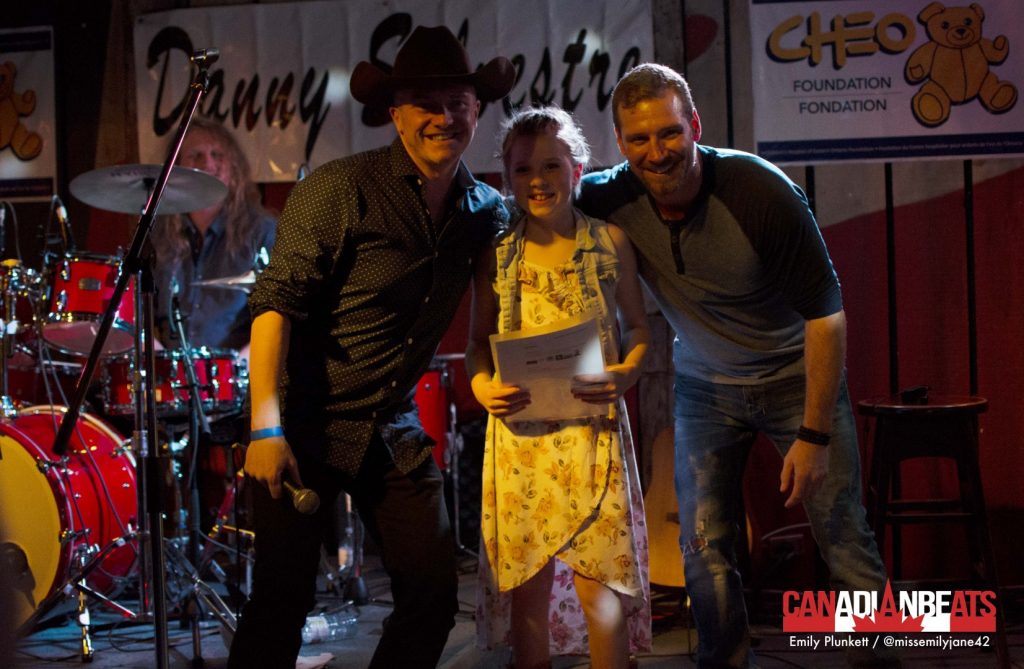 Through the event’s rounding success, however, there was sadness as special tribute was paid throughout the night to previous Sing for CHEO performer, Daniel Di Giacomo, bassist of Ottawa’s River Town Saints, who passed away suddenly February 21. Sylvestre invited Rainwater Whiskey lead singer, Thomas Watson, up during his set to perform Luke Bryan’s “Drink a Beer” for their friend. 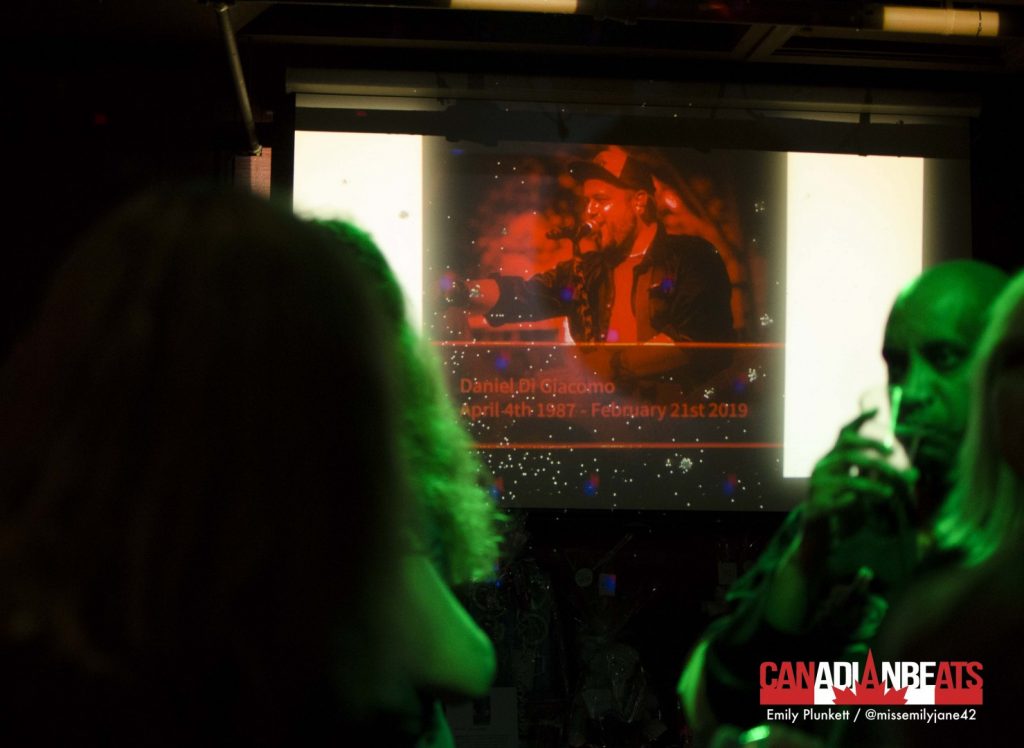 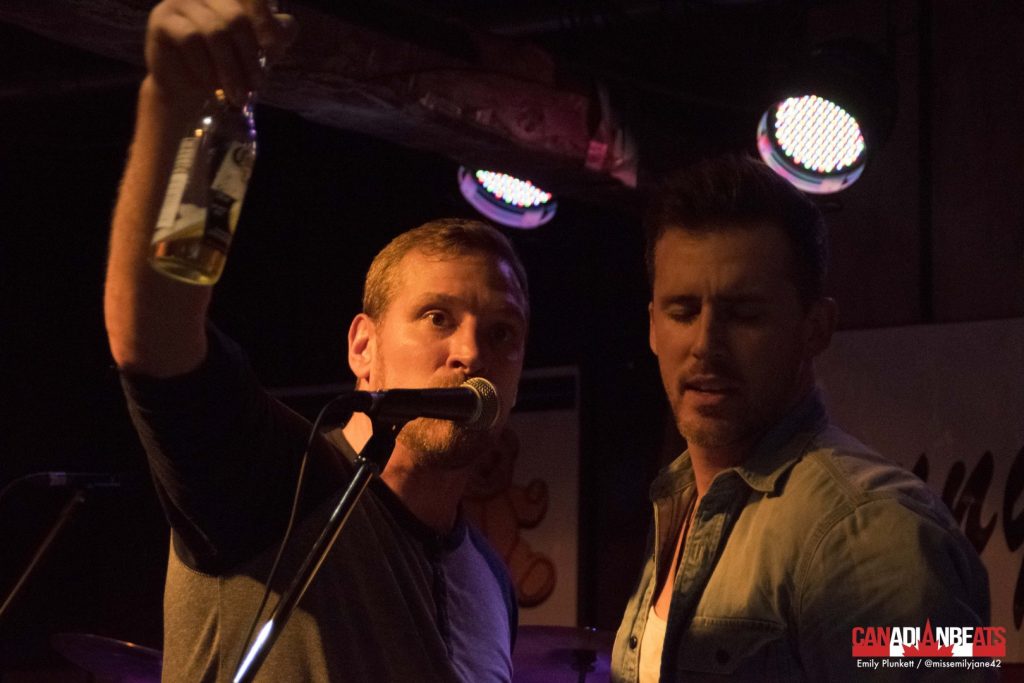 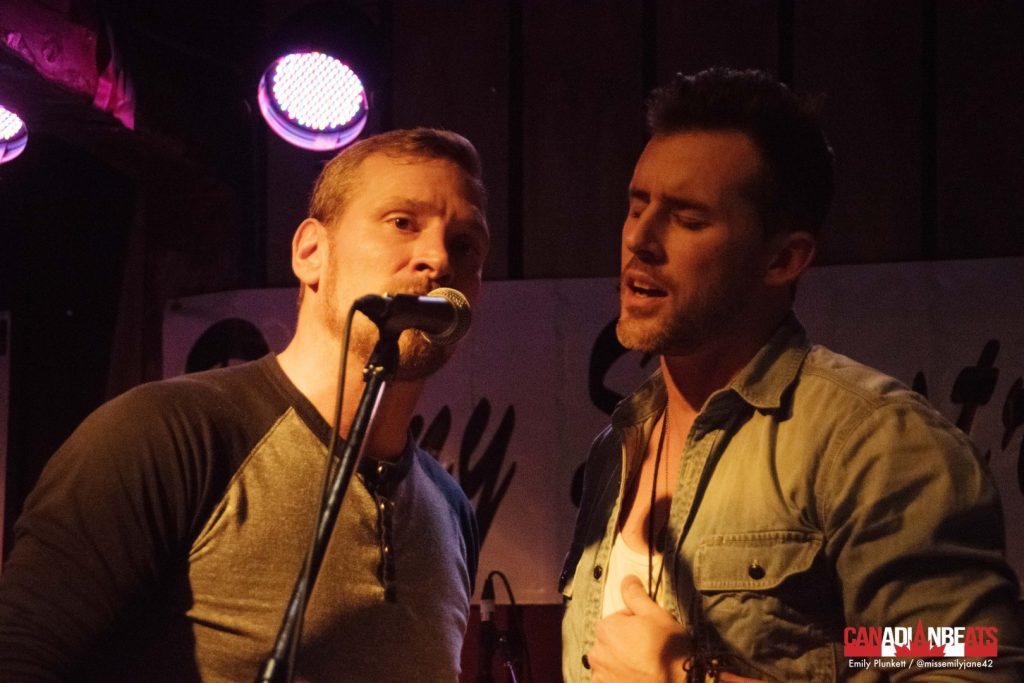 With enough love in the room for everyone, Sing for CHEO proved to be a night for everyone.