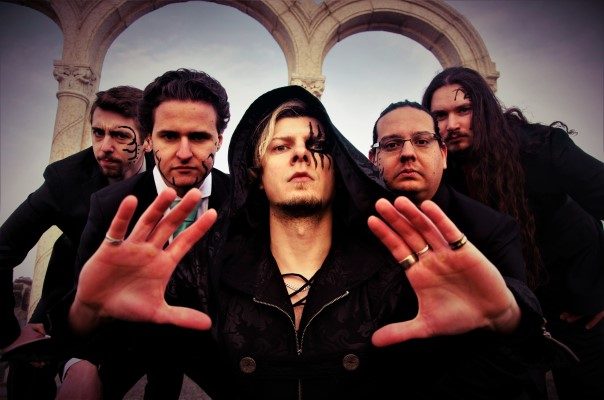 Born out of the emerging metal scene of Calgary, AB, RED CAIN is a modern melodic metal project with European roots. With the release of their first full-length album, Kindred: Act I on the horizon (March 1, 2019), RED CAIN is proud to premiere their first full music video for “Zero”.

The band recruited world-class director “Rik Zak” and cinematographer “Jun Ren” to recreate their own vision of the vampire myth based on the tale of Osiris – the Egyptian god of the dead – and incorporated this vision into the concept behind the album itself.

Filmed in the dystopian and inhospitable badlands of Drumheller, Alberta. The video travels to ancient Egypt – dry, scorched, old as time, built on top of dead empires; littered with secrets and the devoured remains of hundreds of gods.

You can pre-order their new album “Kindred: Act I” now on everywhere music is available.