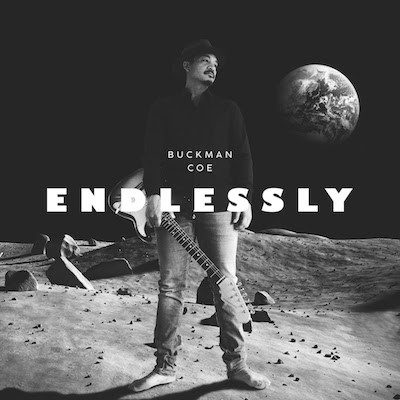 Vancouver-based roots musician Buckman Coe has a lot on his plate in 2019. He recently released “Endlessly”, the 3rd single from his new album, Gathering Storm.

Buckman Coe delves deep into some retro psych soul on his latest single “Endlessly” with a feature from Portland-based songstress Lynx. Exploring the connection between souls over various lifetimes or pathways, it’s like a sonic and poetic version of the movies Cloud Atlas or Mr. Nobody.

“This song started with the extremely catchy “oooh” section in the chorus and a few delirious late nights jamming after reminiscing and rewatching some of my favourite mind-melting movies about identity, and soul connections over lifetimes,” says Buckman Coe.

If you like what you hear, grab his new album HERE.