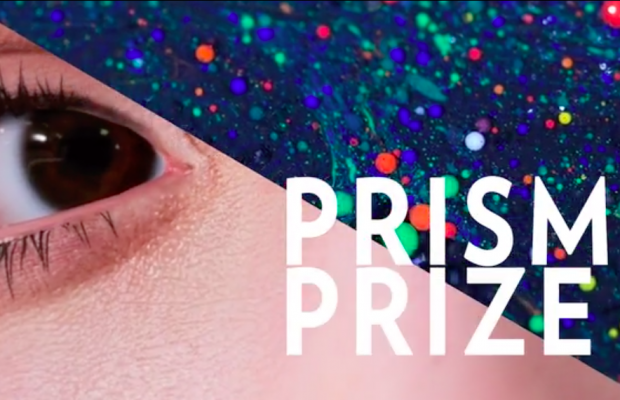 The Prism Prize‘s top 20 Canadian music videos of the year have been announced. The list was assembled after hundreds of videos were watched by more than 120 jurors, and were selected based on originality, style, creativity, innovation, and effective execution. The winner will be presented with this year’s title and $15,000 on May 13, 2019 at TIFF Bell Lightbox. See the top 20 nominees (in alphabetical order):

Blue Hawaii – Do You Need Me (Director: Kevan Funk)

The Prism Prize’s Audience Award is also now open for voting, where fans can vote for their favourite video. Vote here.

The Prism Prize, established in 2012, is an annual award recognizing outstanding artistry in Canadian music videos.