Canadian Beats Passport – IN PHOTOS – Action Bronson in Toronto, ON 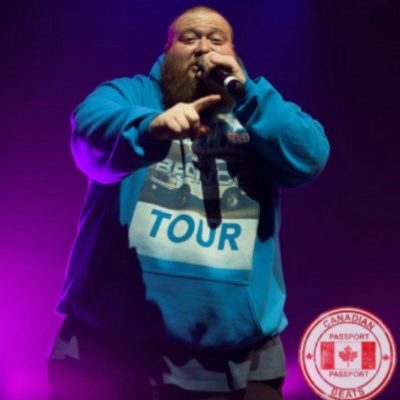 Who: Action Bronson
When: February 20, 2019
Where: Danforth Music Hall, Toronto ON

Action Bronson brought his highly anticipated White Bronco Tour to Toronto this week and played host to a sold-out crowd at the Danforth Music Hall. Along with the new album, he treated the crowd to some of his past hits and most loved collaborations. Bronson gave salute to the late Mac Miller before playing Red Dot Music, their collaboration off of Mac’sWatching Movies With The Sound Off. Bronson’s rendition of Baby Blue, a collaboration with Chance The Rapper, sent the crowd into a frenzy and was a clear high point throughout the night. The White Bronco Tour continues on tonight, bringing the wild ride to Detroit. 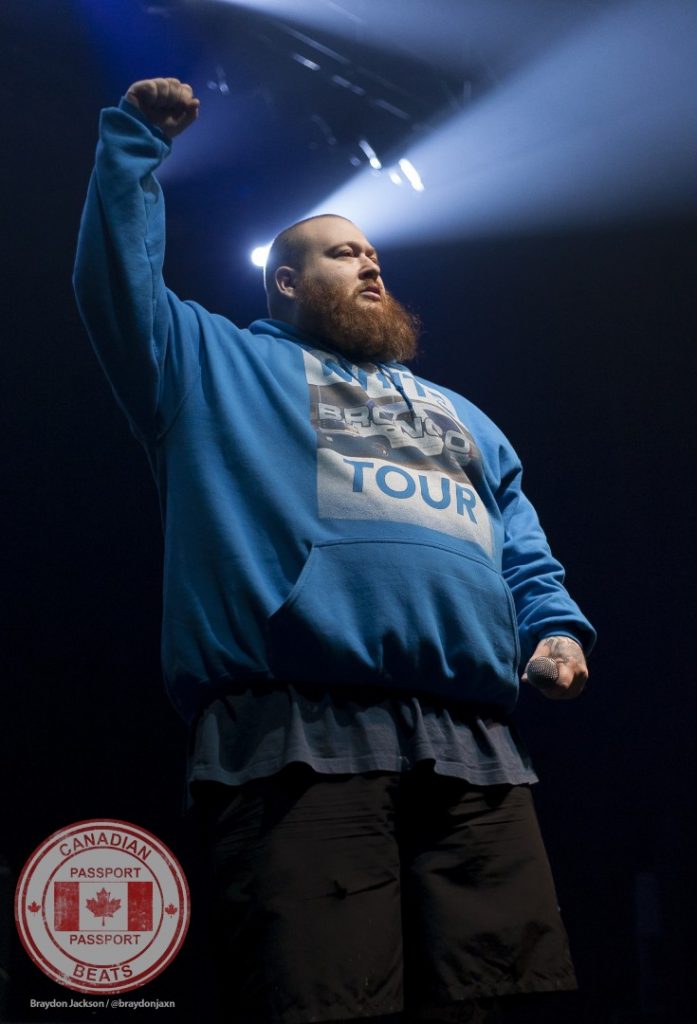 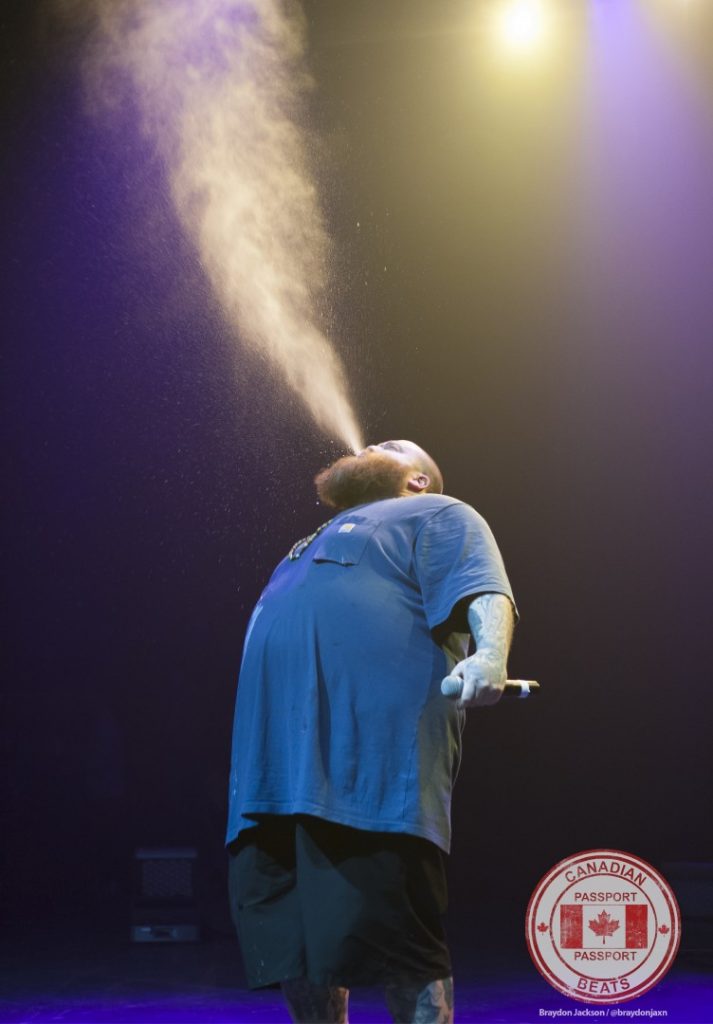 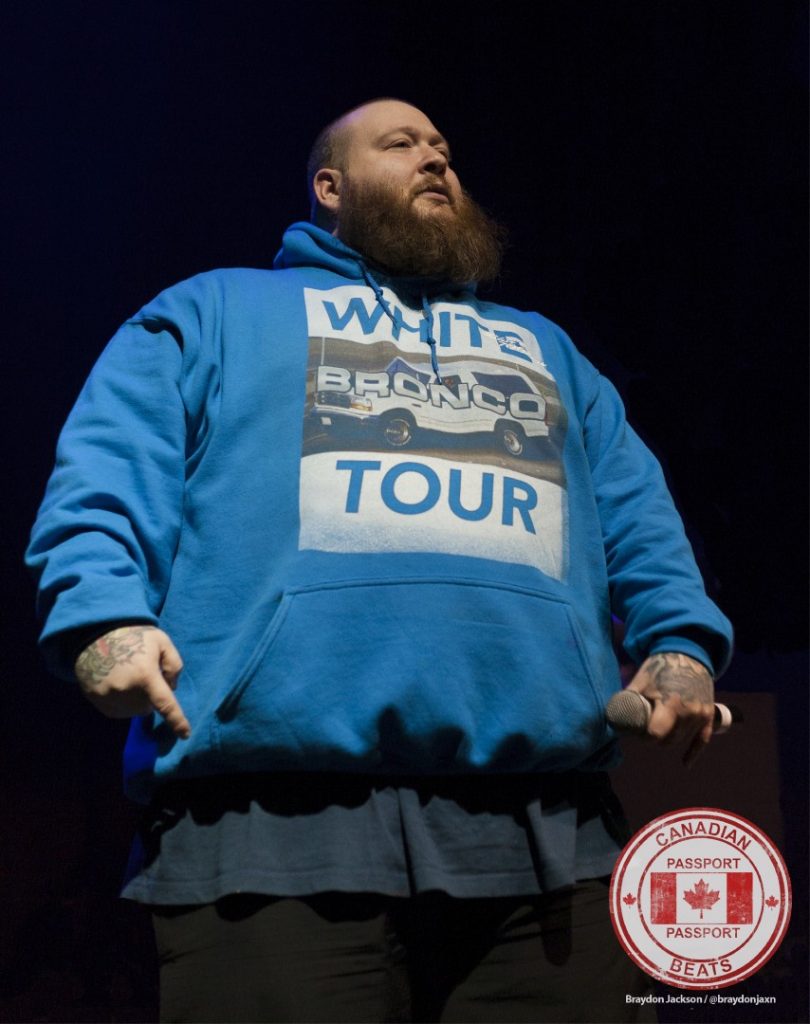 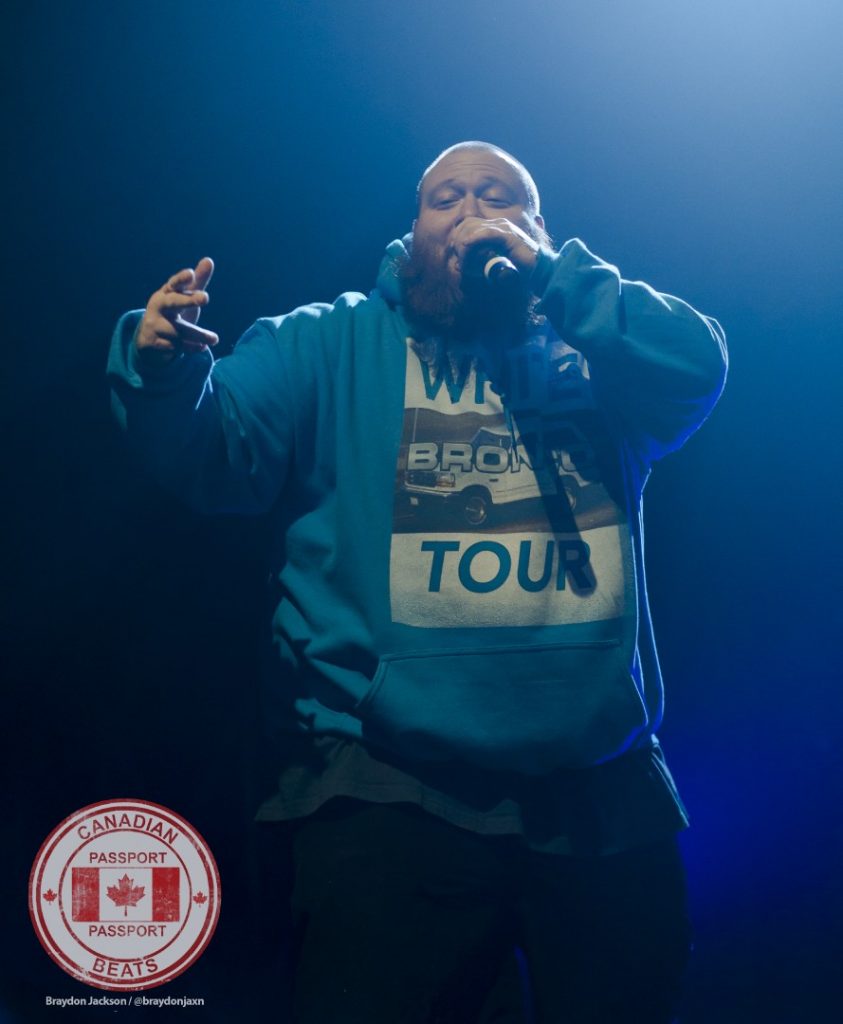 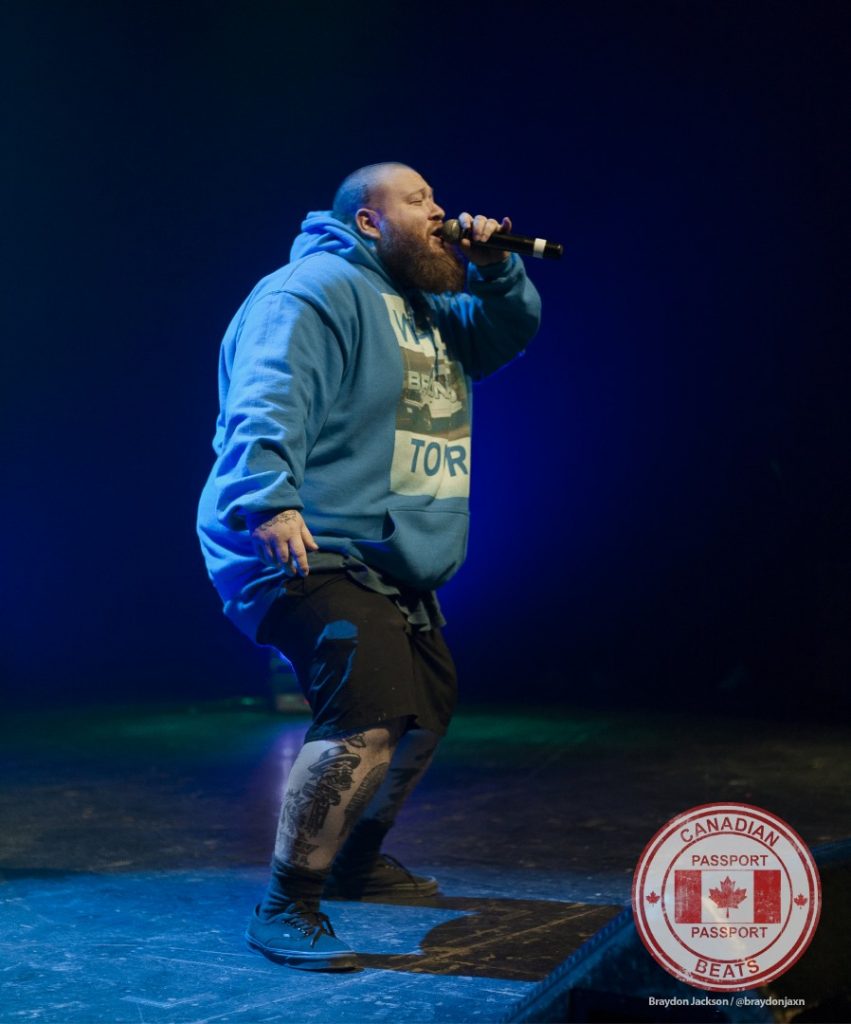