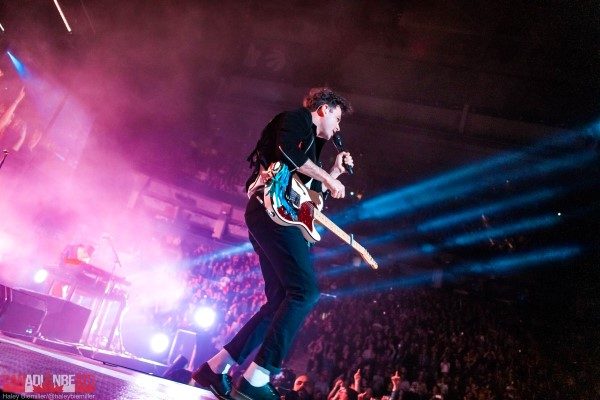 Who: Arkells & Lord Huron
When: Saturday, February 16, 2019
Where: Scotiabank Arena, Toronto, ON

Arkells took us to church this past weekend according to fearless frontman Max Kerman. The band played their hearts out to a full house at the Scotiabank Arena, and it was everything we wished for and more.

Lord Huron graced us with the beautifully experimental sounds from most recent album Vide Noir, as well as some of their classics such as “Ends of the Earth” and “She Lit a Fire”. This Michigan native group never fails to impress a crowd, and they definitely brought their A-game to Scotiabank Arena. The band brought the perfect amount of soul, and emotion to the crowd, preparing everyone for what was to come. 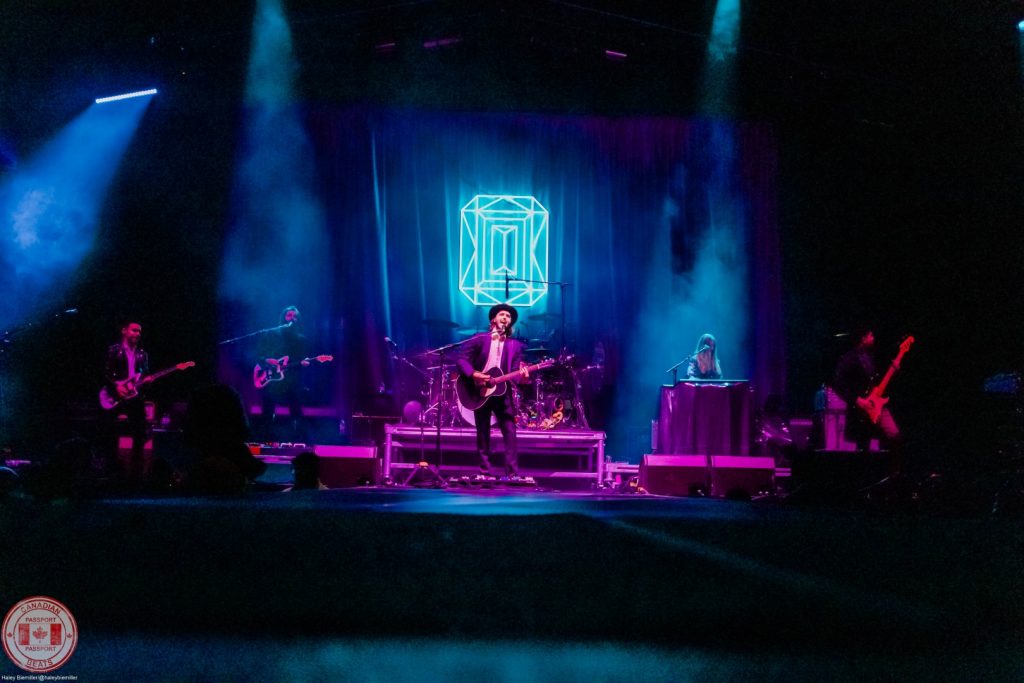 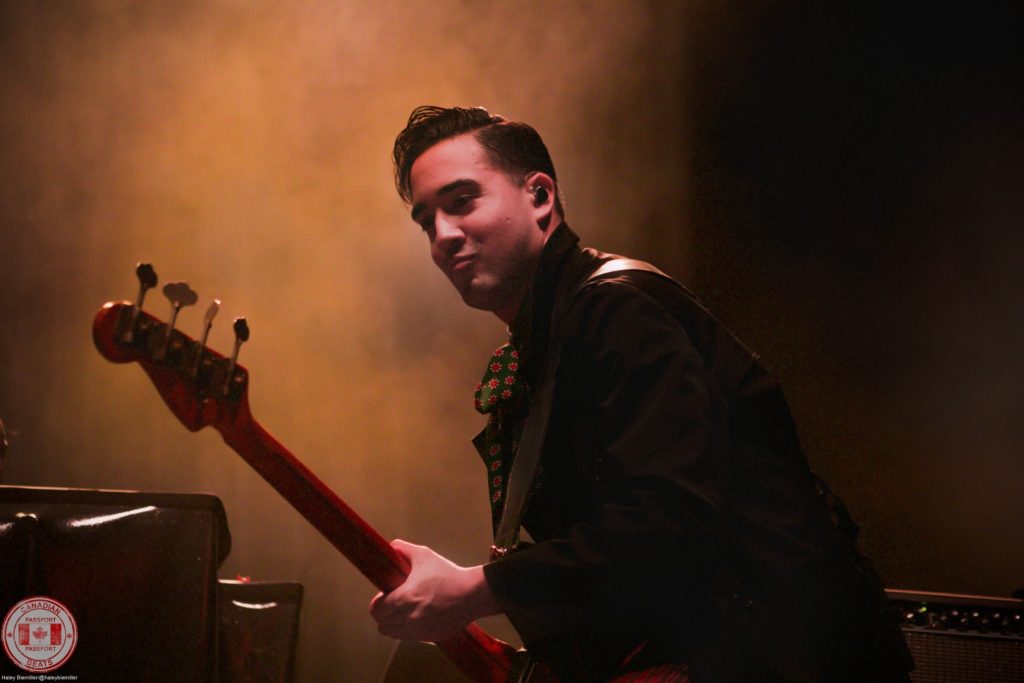 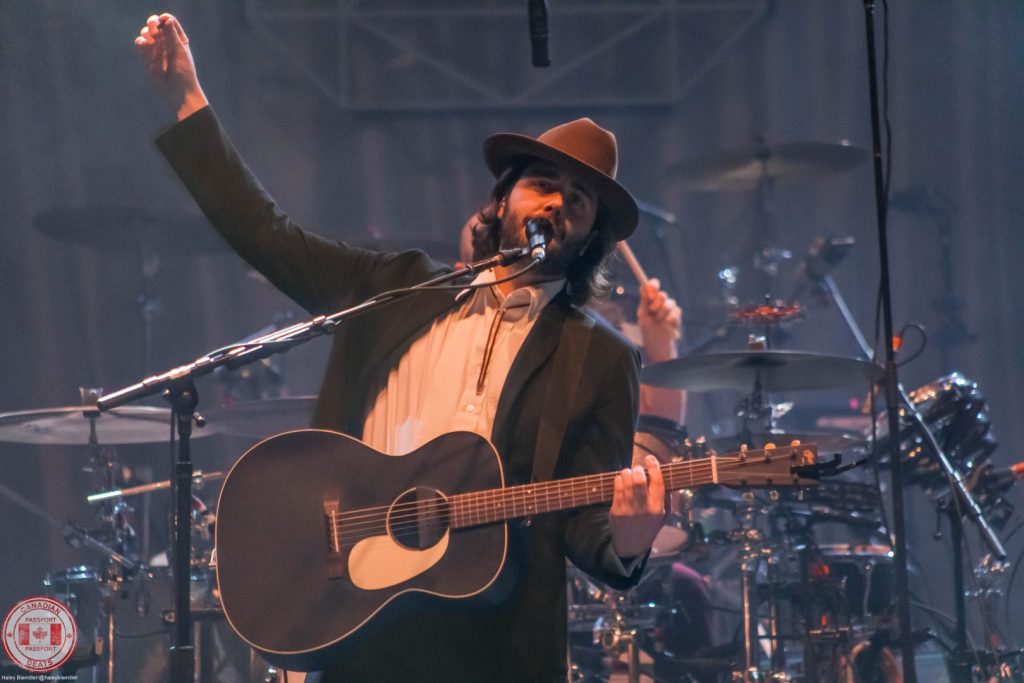 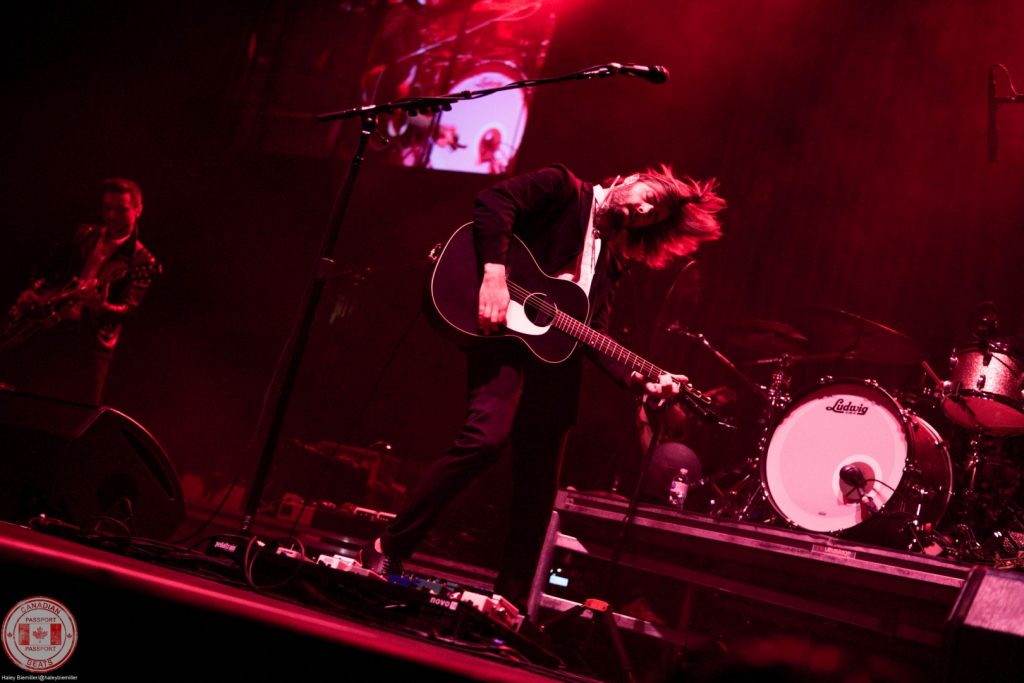 It was not long before Arkells took the stage and captivated every single person in the room. From the floor to the 300’s section, fans were dancing and singing along to every single song on their fully loaded 22-song set. You could hear the excitement in the rooms as the group played hits such as “Leather Jacket” and “Never Thought That This Would Happen”.

Arkells were full of surprises Saturday night; from bring up fans who had recreated Max’s famous rainbow tassel jacket (which were spot on), to breaking out into the beginning of “Shallow” by Lady Gaga, the #1 hit from A Star Is Born, which sent the fans “off the deep end” if you will.

Sadly, the night was quickly coming to an end, but not before a thrilling cover of “Dancing Queen” by ABBA leading into their ever so perfect finale, “My Heart’s Always Yours”

With a night like we had on Saturday, it is safe to say that Arkells’ are the true definition of hometown heroes. Being from Hamilton, ON these guys will always hold a very close spot in our heart. Kerman and the band really do have a way of making Scotiabank Arena feel just like “Sneaky Dee’s on a Wednesday night”. 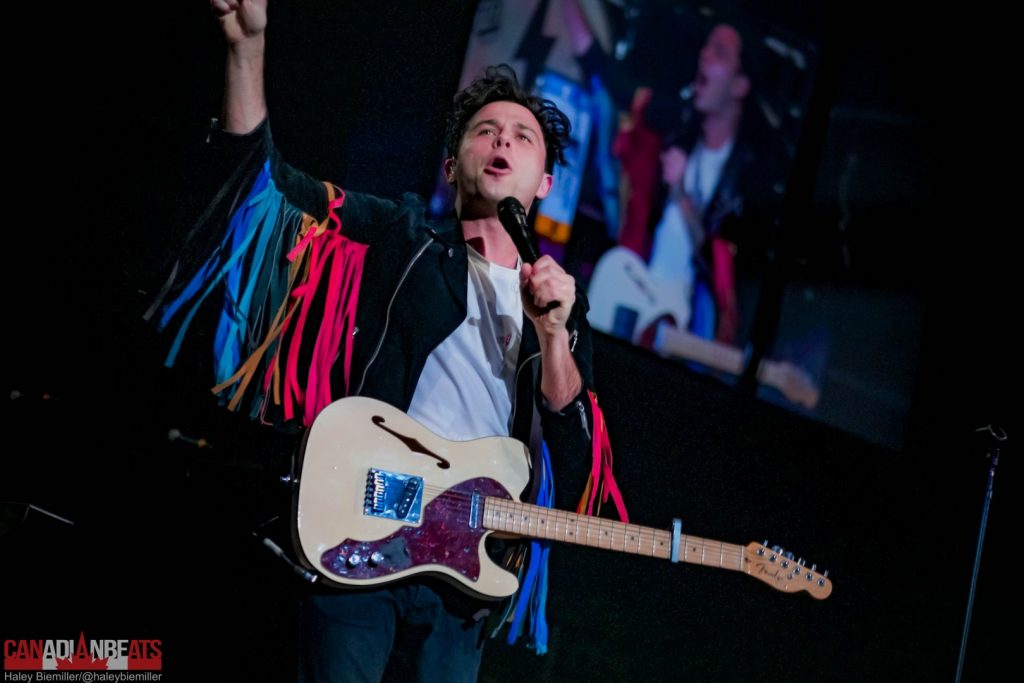 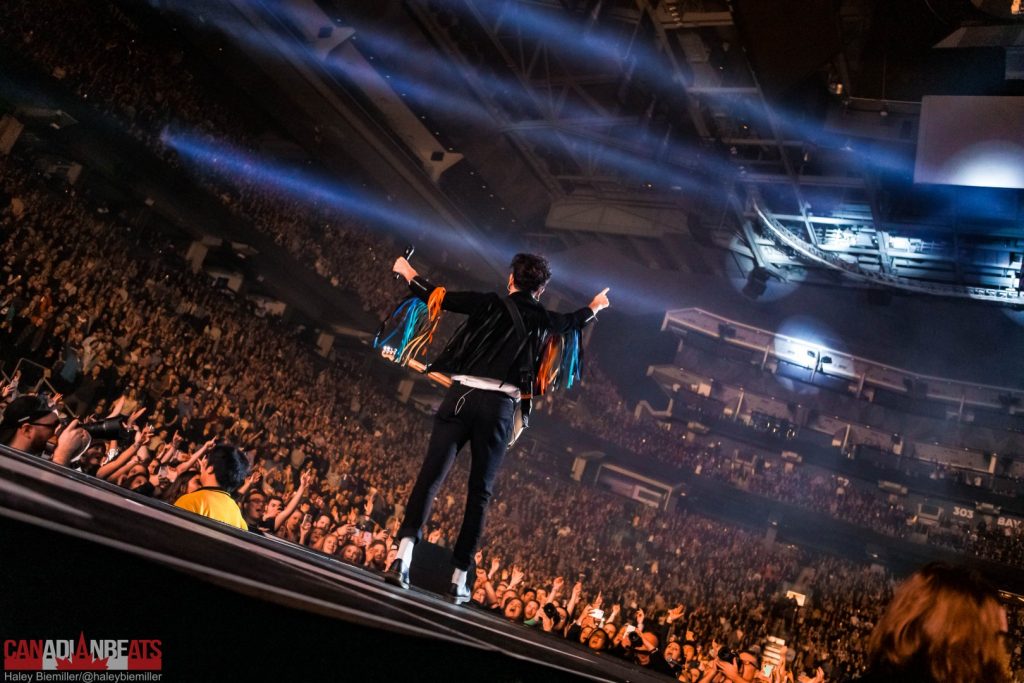 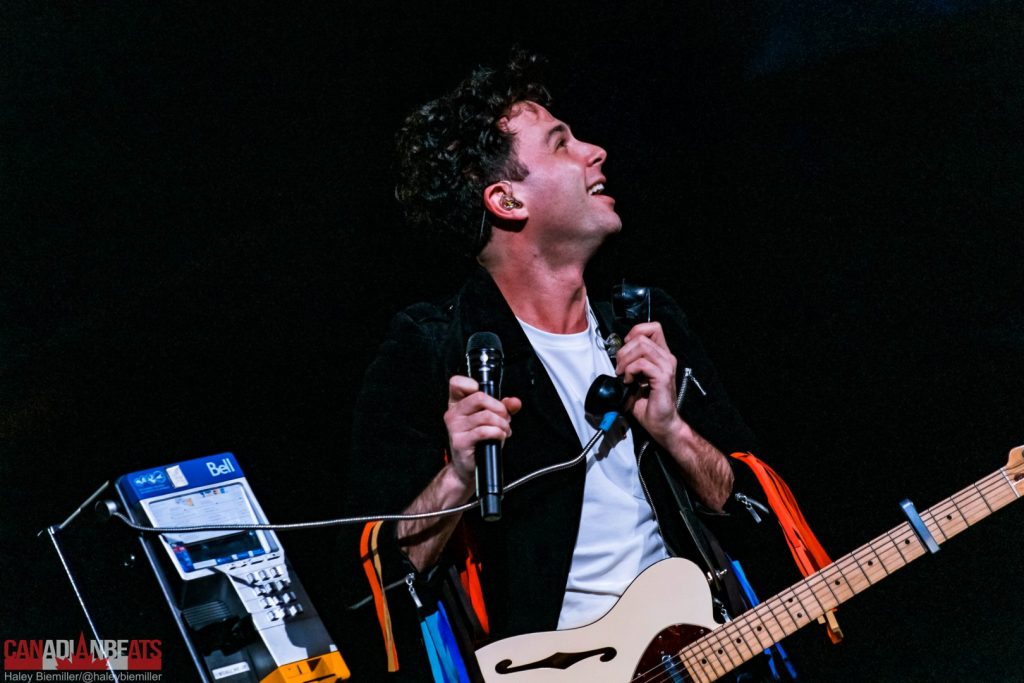 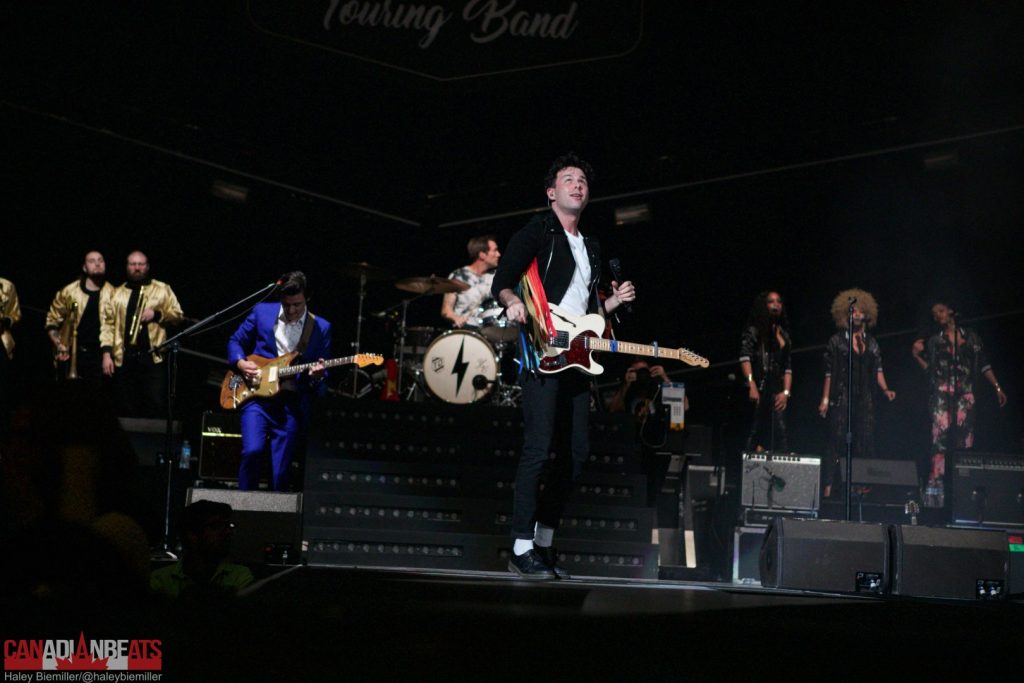 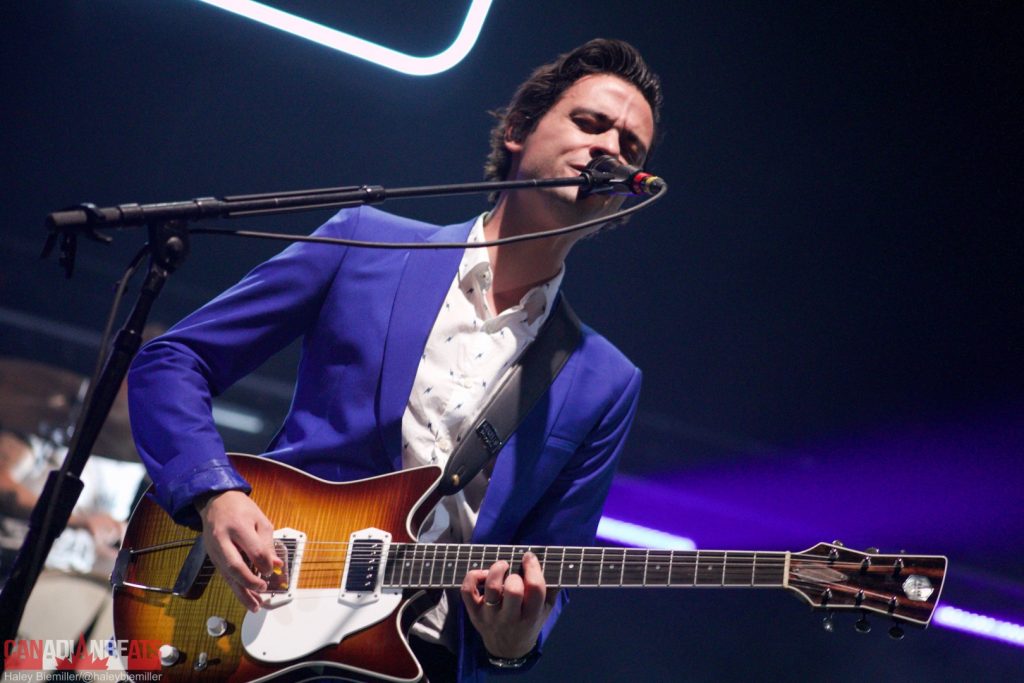 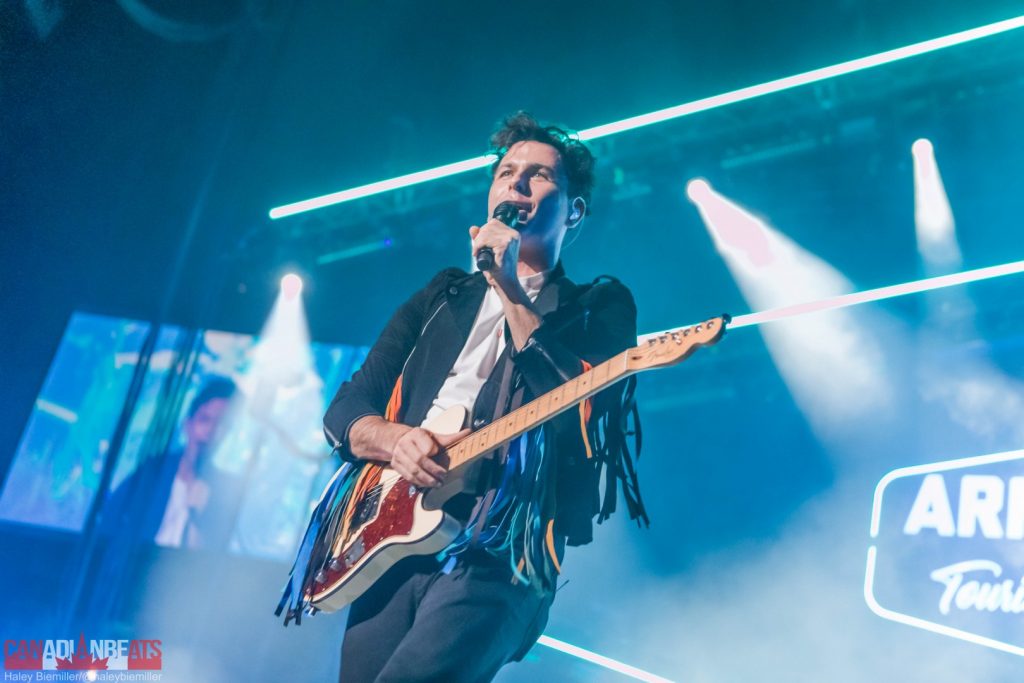