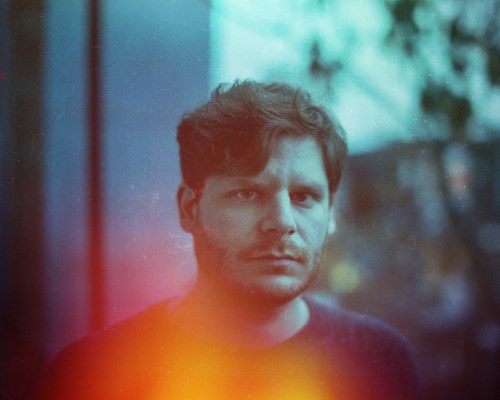 Montreal, QC-based Venus Furs is back with a second single, “Chaos And Confusion”. After 5 years of working with Seratone Studio’s Simon Petraki, the band will be releasing their debut album this year! Take a few moments to check out the single below and find out more about Paul Kasner, the man behind the project.

I’m Paul Kasner, a Montreal-based songwriter, musician, and comedian. I’ve been writing music for about 15 years (since high school), and I spent the last five years in the studio making Venus Furs’ soon to be released debut album.

I’d describe my music as psychedelic and surf-influenced alternative/indie rock, with influences including The Jesus and Mary Chain, The Brian Jonestown Massacre, Oasis, My Bloody Valentine, The Kinks and TV on the Radio, to name a few. I tend to write music and lyrics separately, and often write music while playing around with a guitar or piano.

We just did a run of dates in Ontario and Quebec to celebrate the release of Chaos and Confusion, and our last scheduled show is in Oshawa this upcoming Saturday. We’ll be back at it again soon though!

Of the two currently released songs I would say “Chaos and Confusion”, but from the album that will be released later in the year, I’d have to say “Fire in her Eyes”.

There are so many great Canadian bands and artists. Po Lazarus and Frisky Kids are two Montreal bands that I really like, and there are some great bands that I recently had the pleasure of playing with live like Wine Lips (Toronto), All Day Breakfast (Ottawa) and The BackStays (Saint John), to name just a few!