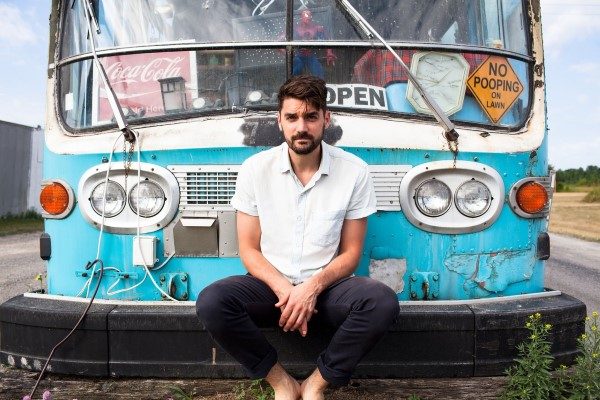 Tim Baker may be a familiar name to you if you were a fan of popular Newfoundland band, Hey Rosetta! The former frontman has ventured into new musical avenues and will release his debut solo album Forever Overhead on April 19th of this year via Arts & Crafts. He is also hitting the North American roads in throughout this spring in support of the new music. You can get a sneak peek of what’s to come on the album with the lead single “Dance”.

More information on tour dates and tickets can be found here.