Home / Shows / Show Review – Walk Off The Earth in Toronto, ON

Show Review – Walk Off The Earth in Toronto, ON 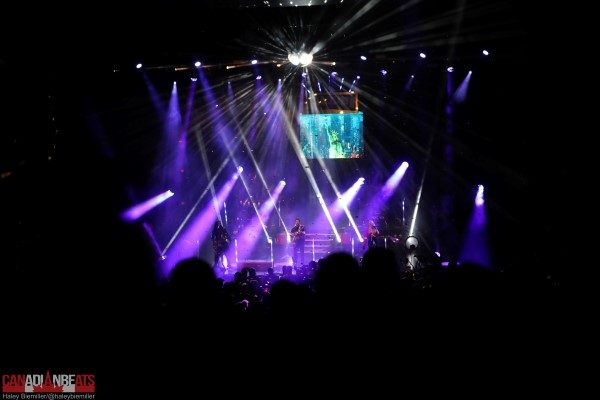 Who: Walk Off the Earth
When: Friday, February 15, 2019
Where: Sony Centre for Performing Arts, Toronto, ON

Walk Off the Earth (WOTE) is that modern success story you just have to root for. These guys found fame through their unconventional music covers that were posted on Youtube, and eventually found their way to the viral world of Facebook.

Since the beginning of their career, they have wowed fans with covers of hits songs, with a twist. The band members use a variety of different instruments, but not just your everyday drums and guitars, a majority of their instruments are handmade, and just over wacky. It did not take long for their Internet fame to put them out on the road, and we could not be happier.

The group had Toronto native, Chiara Young open the show for them Friday night at the Sony Centre, and she was definitely a hit. Young played a 30-minute set full of piano, guitar and her beautiful voice (also some occasional stand-up comedy).

WOTE hit the stage after a fun opening video insinuating that the band was under the impression their show was supposed to be in Montreal that night, which turned into a thrilling car chase and the band eventually rushing on to the Sony Centre stage. They opened with their original song “Fire in My Soul” and fans jumped out of their seats never to return.

It’s not often you see each and every person standing at the Sony Centre, but those seats did not stop anyone from getting their groove on.

The band paid tribute to their late band member Mike “Beard Guy” Taylor, stating that all he would want is for them to play their very best show. They even performed an incredible rendition of “Bohemian Rhapsody” in honor of him.

“Bohemian Rhapsody” is not the only cover they played, the group did a full melody of their biggest hits including “Somebody That I Used to Know”, “No Diggity”, “Shape of You”, and my personal favorite “Hello”.

WOTE might as well have hosted a full-on dance party at the Sony Centre Friday night, because that’s what it turned out to be, and everybody loved it! 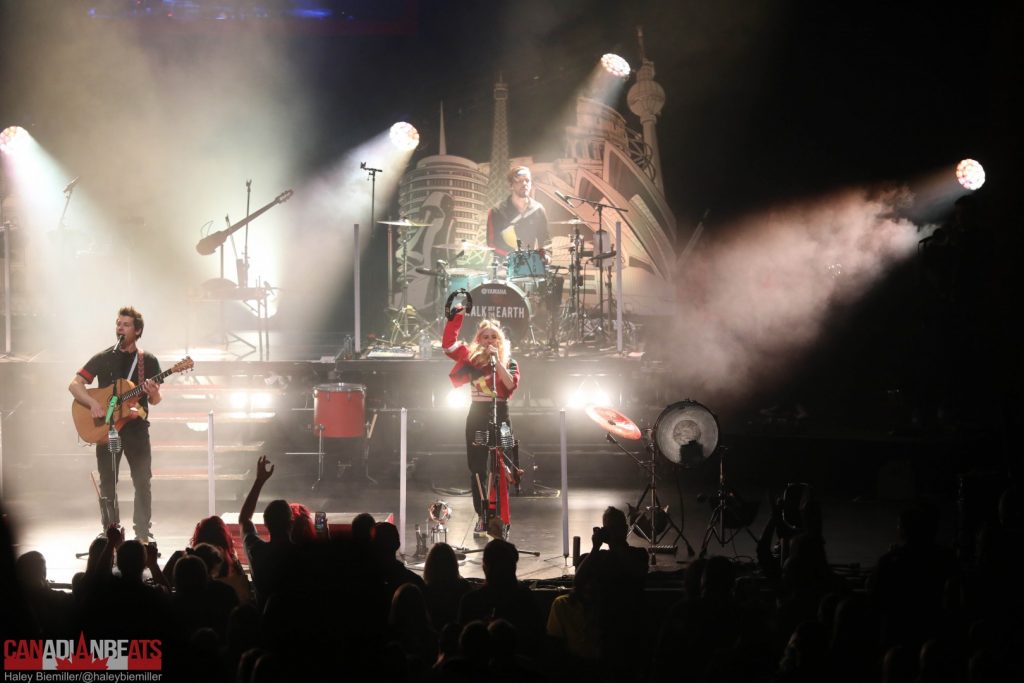 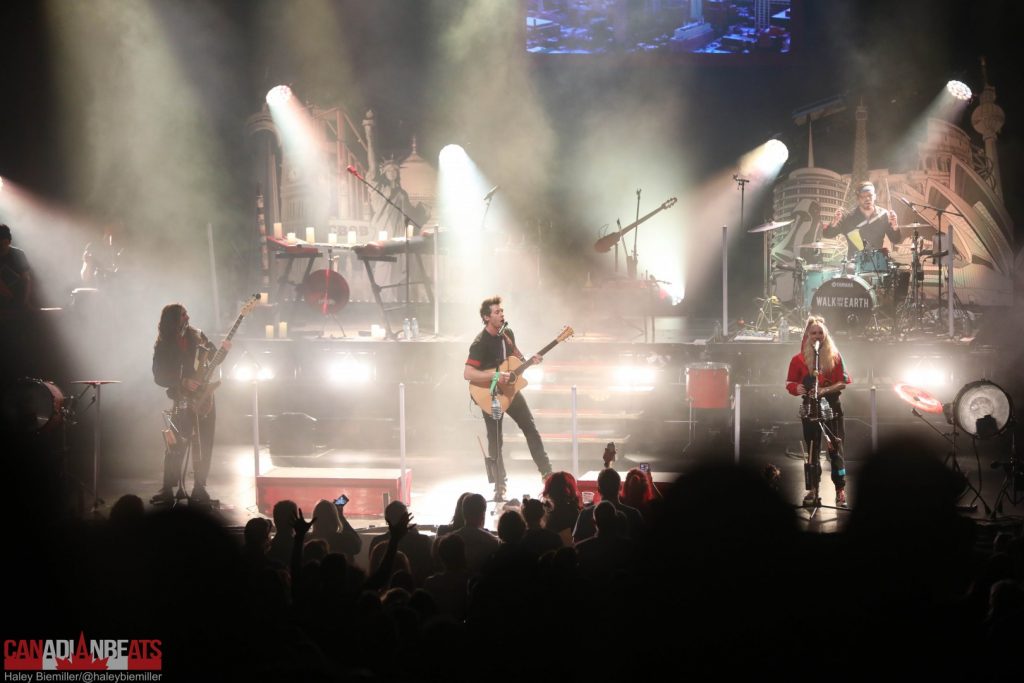 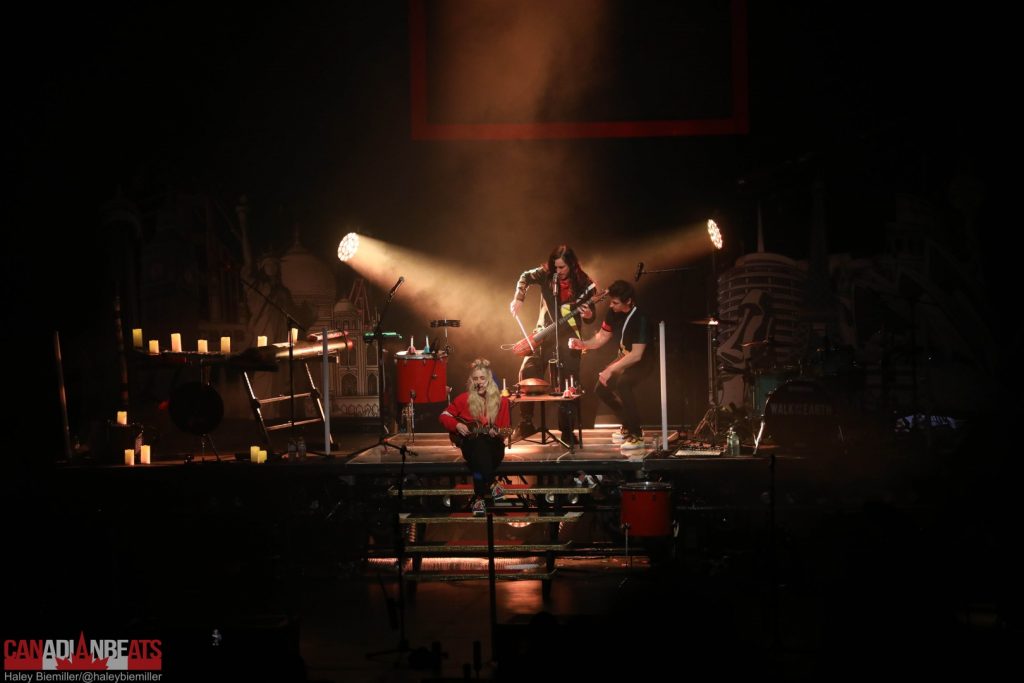 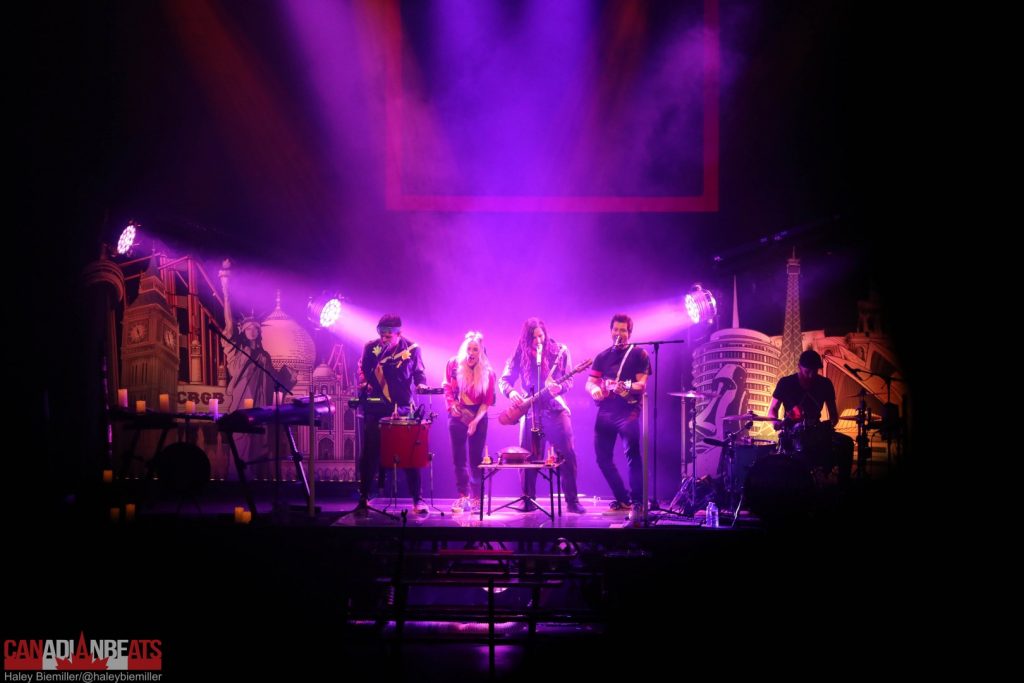 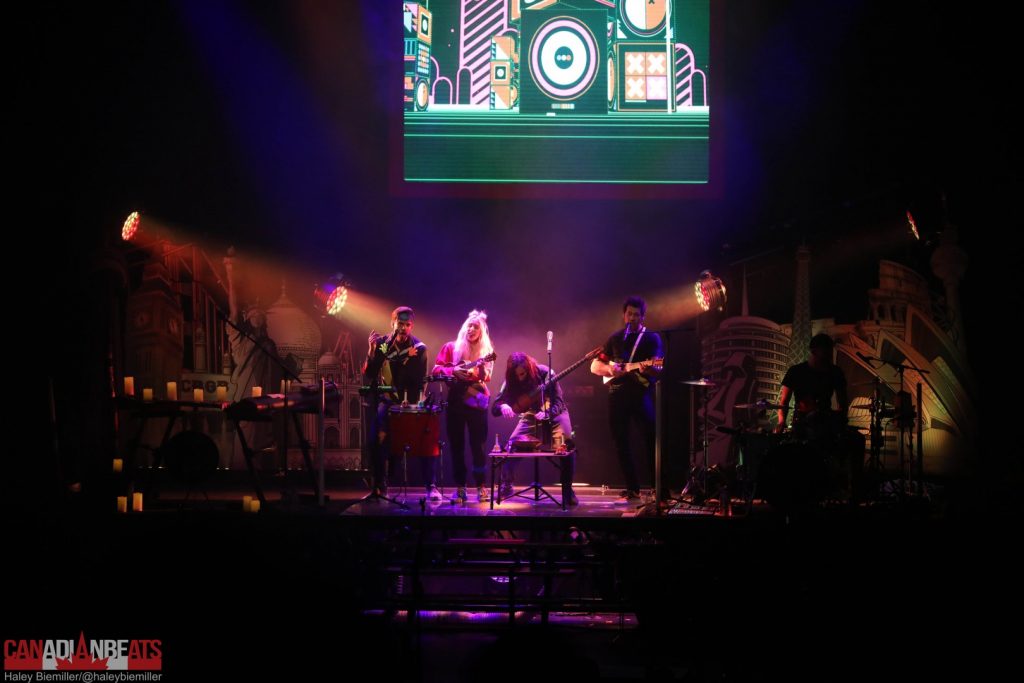