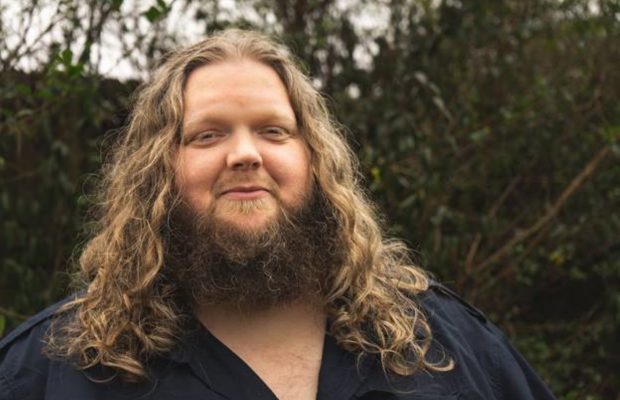 Award-winning Canadian soul-bluesman Matt Andersen has announced an international tour across the US, UK, Europe and Canada. The tour is in support of his upcoming album, Halfway Home by Morning which is set to be released March 22, 2019, via True North Records.

The New Brunswick native recorded the 13-track album in Nashville, TN and the release is said to full capture the artist’s long signature and internationally celebrated sound: sweat-soaked soul meets incendiary rhythm and blues, with full doses of heartsick folk and Americana grit mixed in for good measure.

There was a double single release on February 15 for “Something To Lose” featuring Grammy Award-winning recording artist, Amy Helm and “Better Than You Want”.

Andersen shares on “Something To Lose”,

“Amy and I have been trying for a long time for the opportunity to write together. We ended being on a tour together and found ourselves with a day off and sat down to tackle a tune. A session with my pal Ian Janes completed the song. It ended up being the last song we recorded for the album and it was definitely one of the highlights of my time in the studio. I’ll sing with Amy any time I can. She’s the real thing and always brings her own genuine and infectious joy into the room and into any song.”

Andersen has also released a studio video for “Something To Lose” with Amy Helm, watch it below.

For the video, we had an easy and relaxed day at the Henhouse Studio in Nashville with my producer, Steve Dawson, and the band,” Andersen says of the video. “I could have sang this song all day. I really like the stripped down vibe we had on these takes. Being able to sit across from and just sing into the open air with no headphones or monitors was as real as it gets. I love that we caught that moment,” Andersen says.

All tour dates and tickets here.