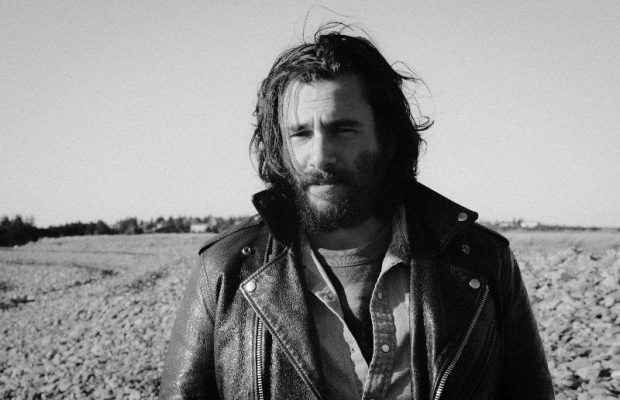 From Dartmouth, Nova Scotia, Adam Baldwin is an indie rock singer-songwriter who released his debut full-length solo album (No Telling When (Precisely Nineteen Eighty-Five)) in 2016. He is also—past and presently—working with fellow Dartmouth native Matt Mays for his albums and performances as part of his band.

“Salvation“—the lead single off Baldwin’s upcoming EP No Rest For The Wicked—is a rock song that examines his attempt to recover from substance abuse and addiction. The music video for the song was released last week and was directed by Michael Melski, who describes the song as Baldwin’s best track yet. The music video takes inspiration from the Scorsese film Taxi Driver and updates it for the Uber Age, and adds in the concept Jekyll and Hyde.

Check out the video for “Salvation” below, and if you’re in Calgary be sure to see Adam Baldwin this Wednesday, Feb 20th for a solo show at The Odyssey at SAIT, or Thursday the 21st when he opens for Matt Mays at Have Mercy.