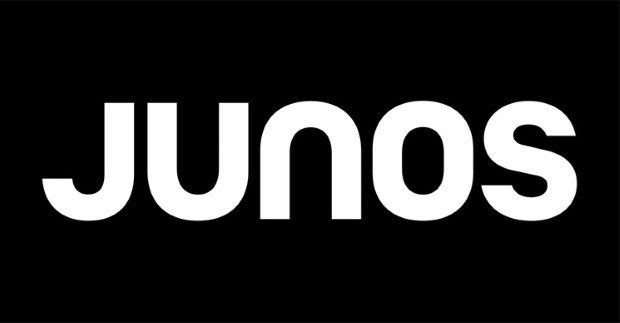 In celebration of the 2019 JUNO Awards, CBC Music is bringing the live taping of CBC Radio’s q to the London Music Hall on March 14, 2019.

The show will also feature an interview with writer and London-resident, Emma Donoghue, who is best known for the novel, Room; which was adapted into the film of the same name and earned Donoghue an Academy Award nomination for Best Adapted Screenplay.

The event takes place March 14 at 7 p.m. sharp at the London Music all.  Doors at 6 p.m. and tickets are available via CBC.ca/q.  The event will be then live-streamed at CBCMusic.ca/junos and broadcast nationwide on Friday, March 15 on CBC Radio One at 10 a.m.