The nice thing about Megaphono, Ottawa’s music industry conference, is that it offers locals and outsiders alike the opportunity to experience the warmth and love of the Capital Region’s music scene, and it’s biggest names – all while the cold winter weather swarms outside. 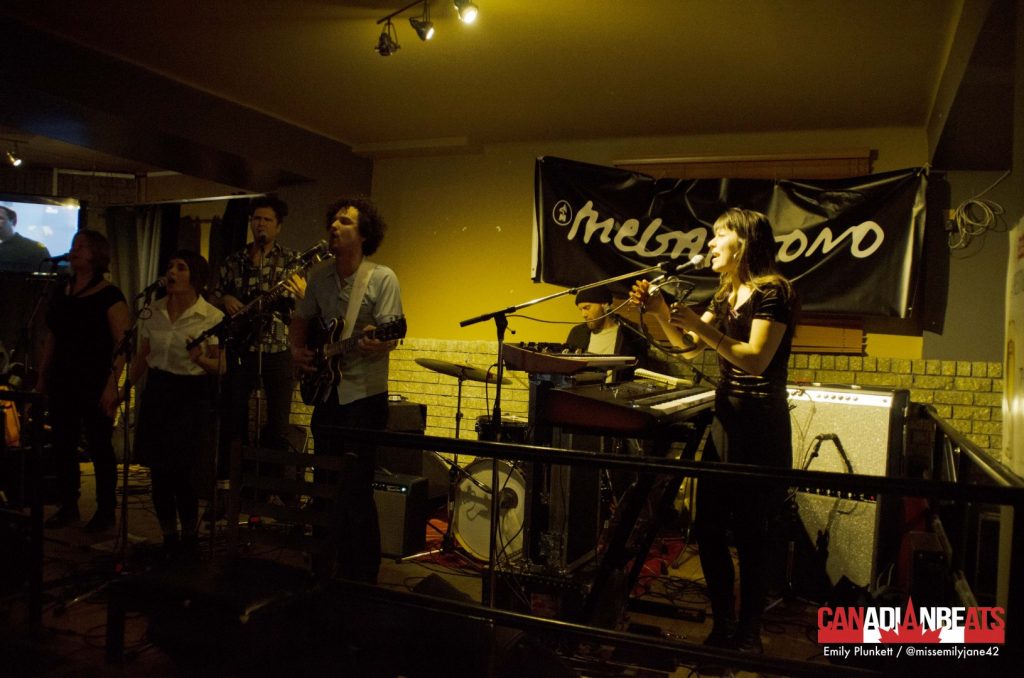 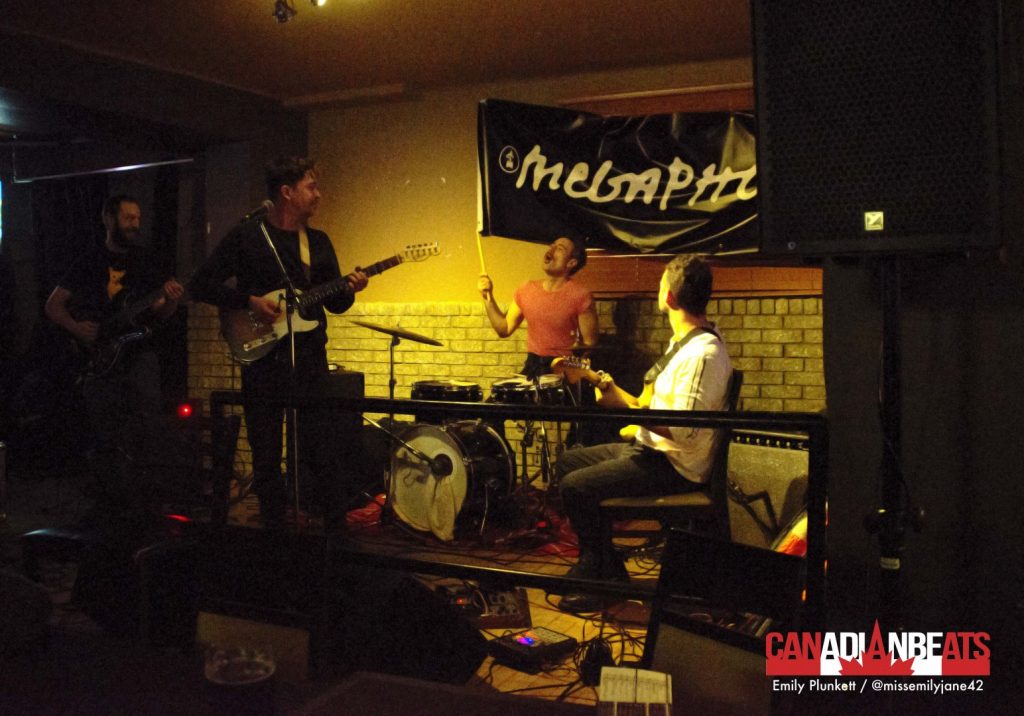 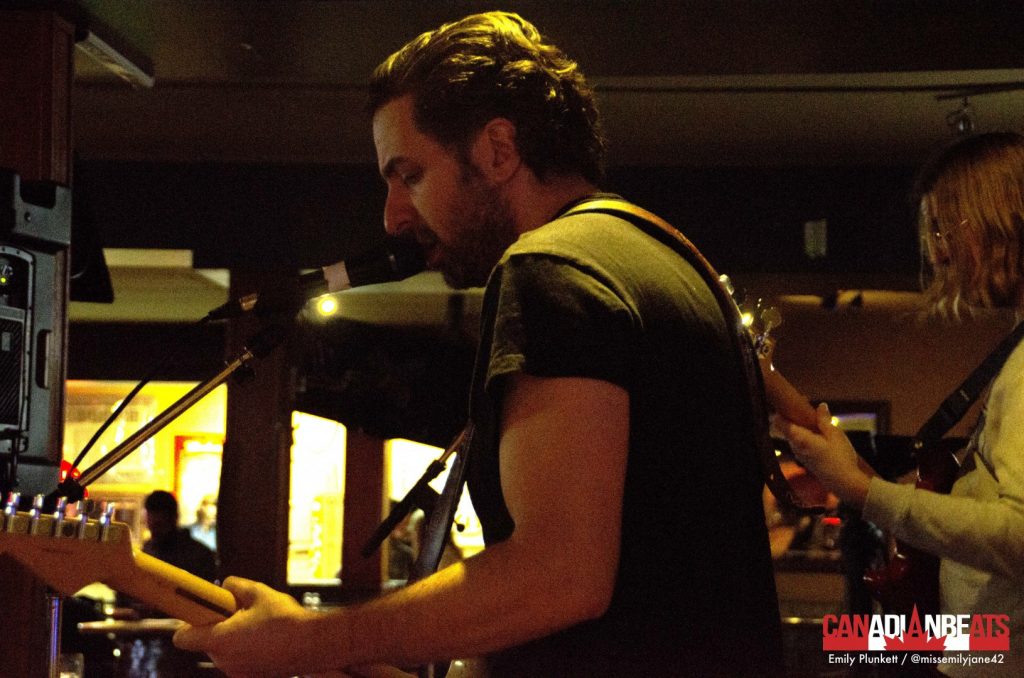 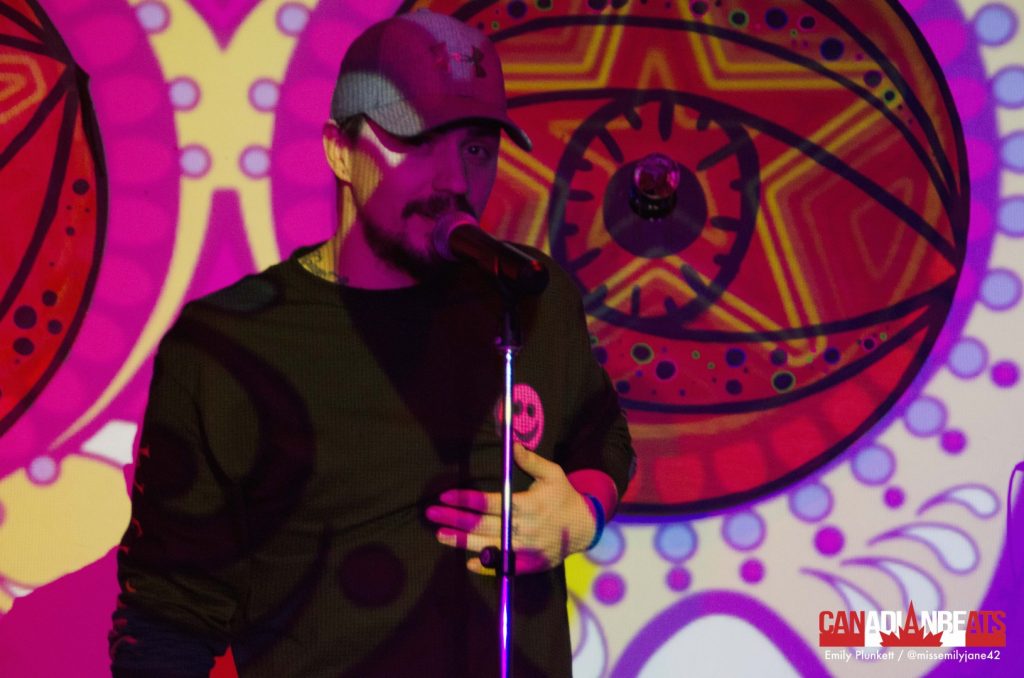 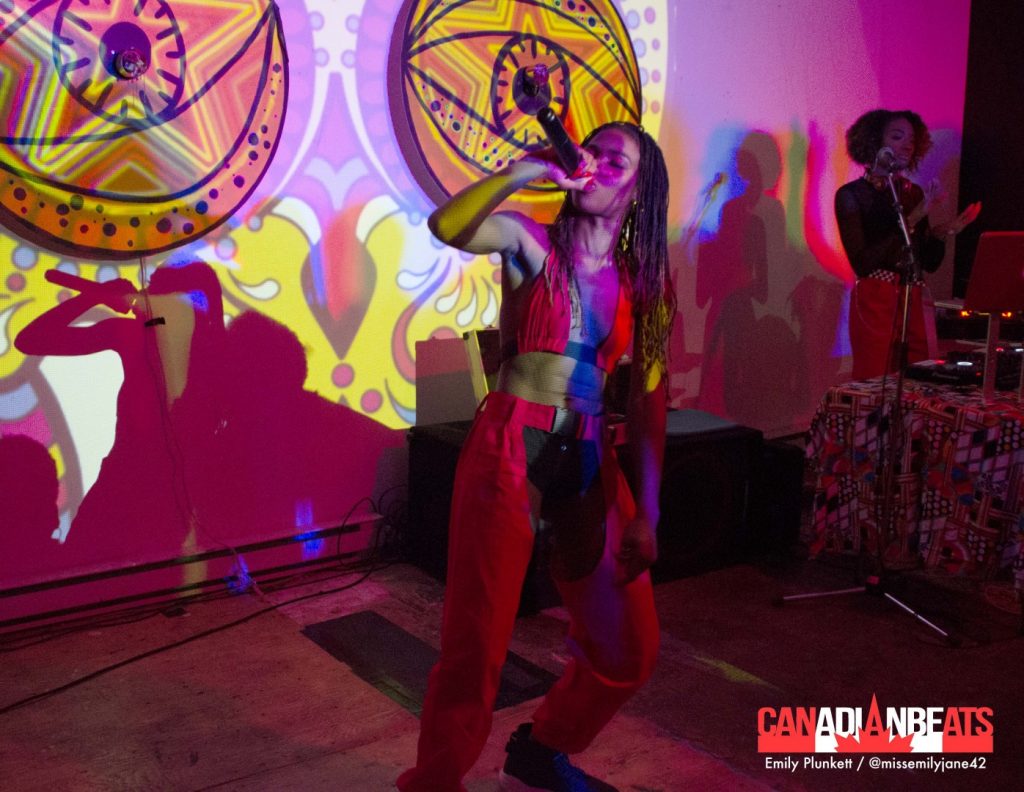 The festival really opened up Friday with performances across 10 different venues, including the highly anticipated performance by Regina’s Andy Shauf at the Bronson Centre.  The hottest party of the night, however, had to be at Rainbow Bistro in the Byward Market; who hosted groovy, soulful and high-octane performances by Ottawa’s pop-reggae fusion mainstays, Nile Groove, and the sensational, Rebecca Noelle that lasted into the early Saturday morning hours. 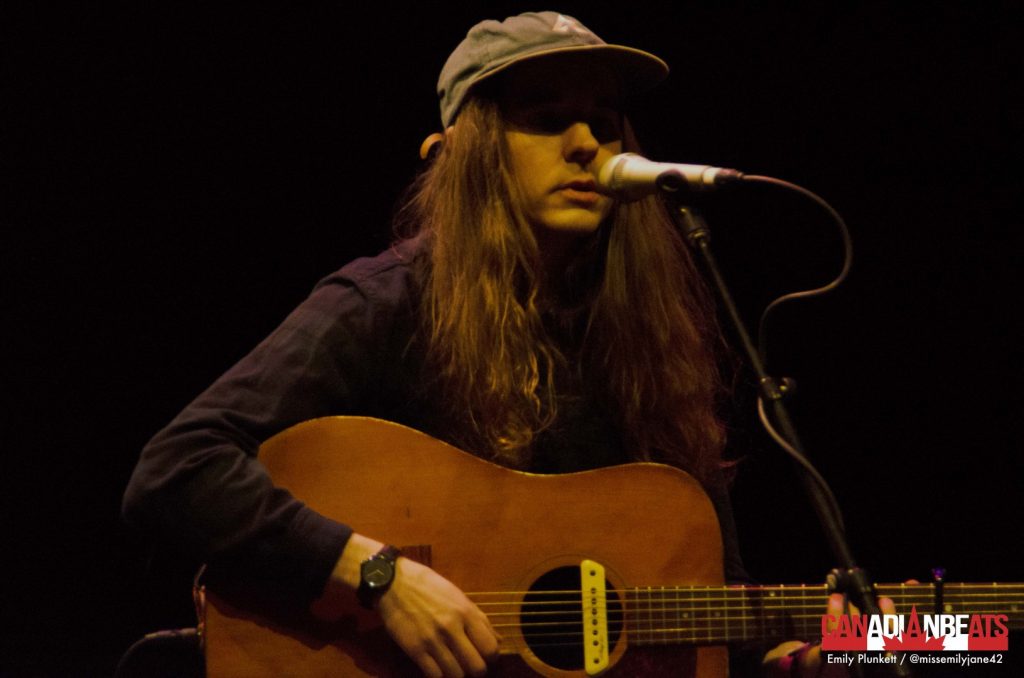 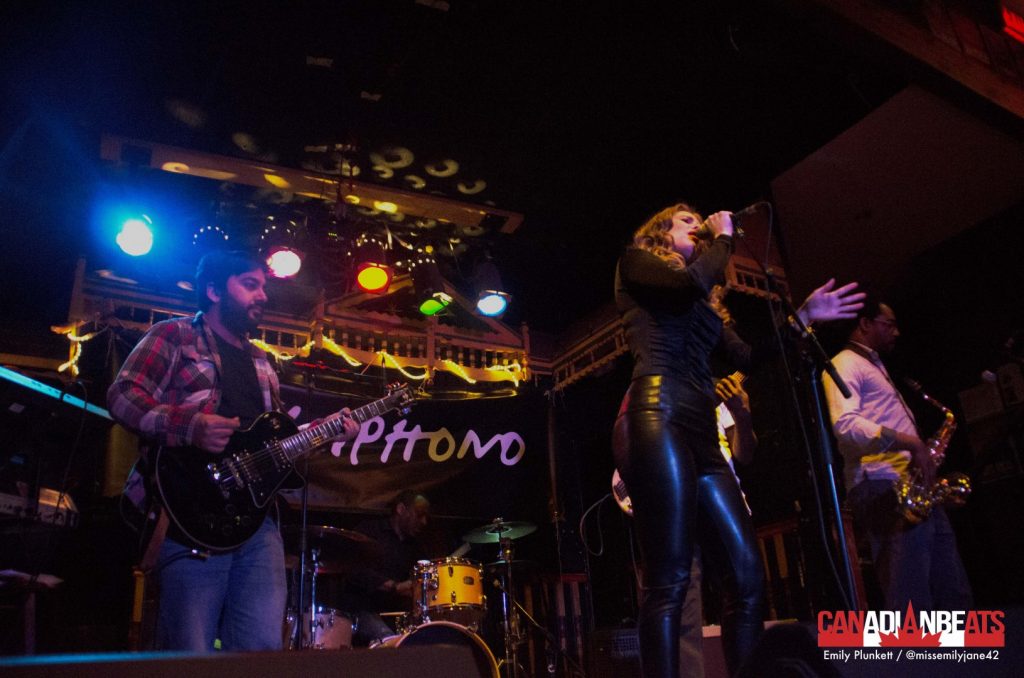 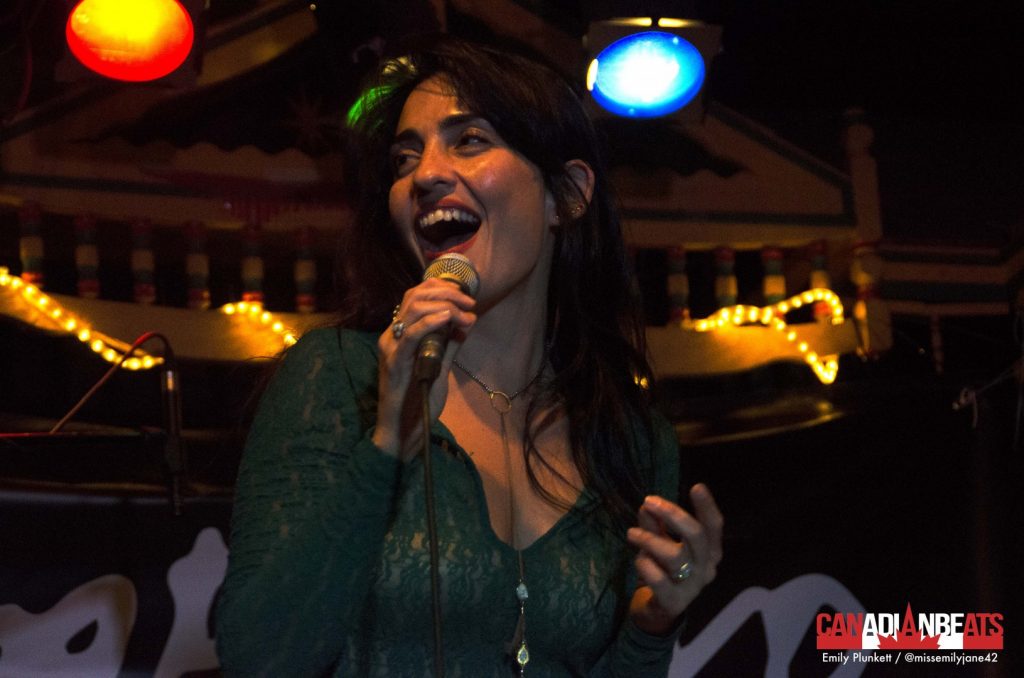 Friday also marked the first of two talks given by Dr. Susan Rogers.  Dr. Rogers, who is a professor in the department of music production and engineering at the Berklee Music Perception and Cognition Laboratory, enthralled Carleton University students and broadcaster, Vish Khanna, at Dominion United Church Friday afternoon with her stories of her 40 year career as sound engineer to such artists as Barenaked Ladies, David Byrne and, most recognizably, Prince on such albums as Purple Rain and Sign O’The Times. 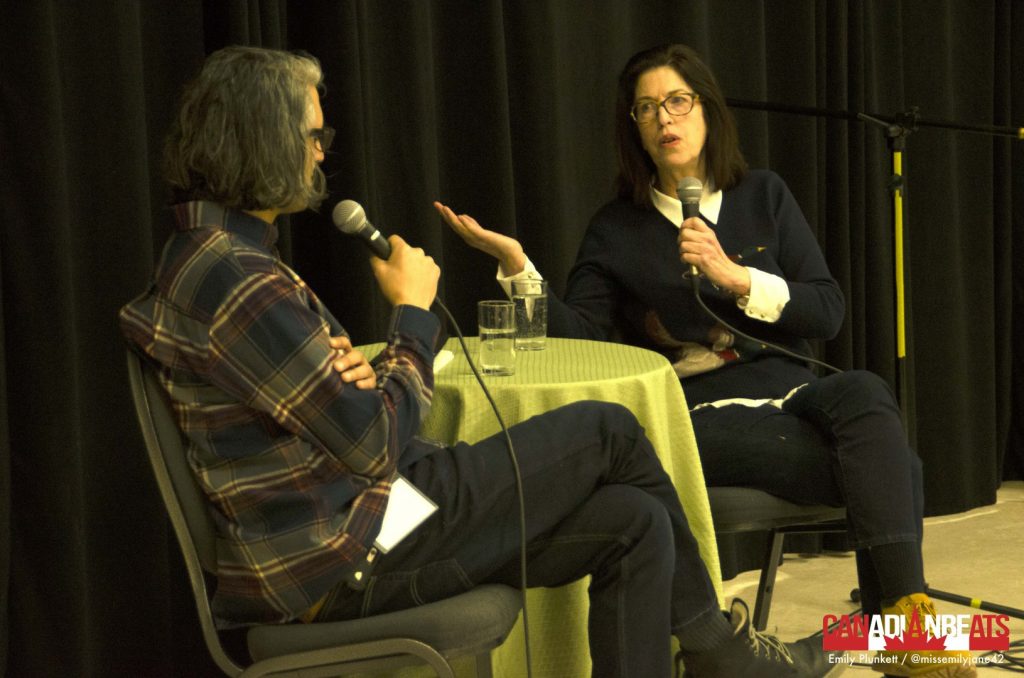 Saturday’s Megaphono capped off in the Glebe at the legendary Irene’s Pub, with performances by Anishinaabe singer-songwriter, Ansley Simpson, and by local favourites, Rita Carter and Aspects; who celebrated their friendship of over 10 years before a packed crowd of friends, family and fans alike. 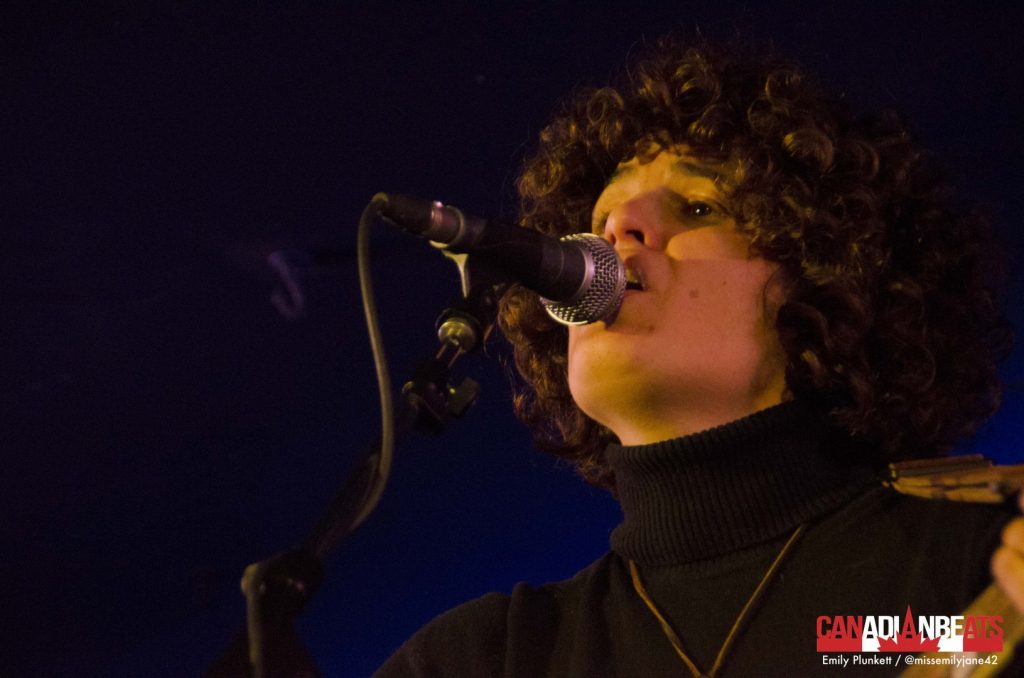 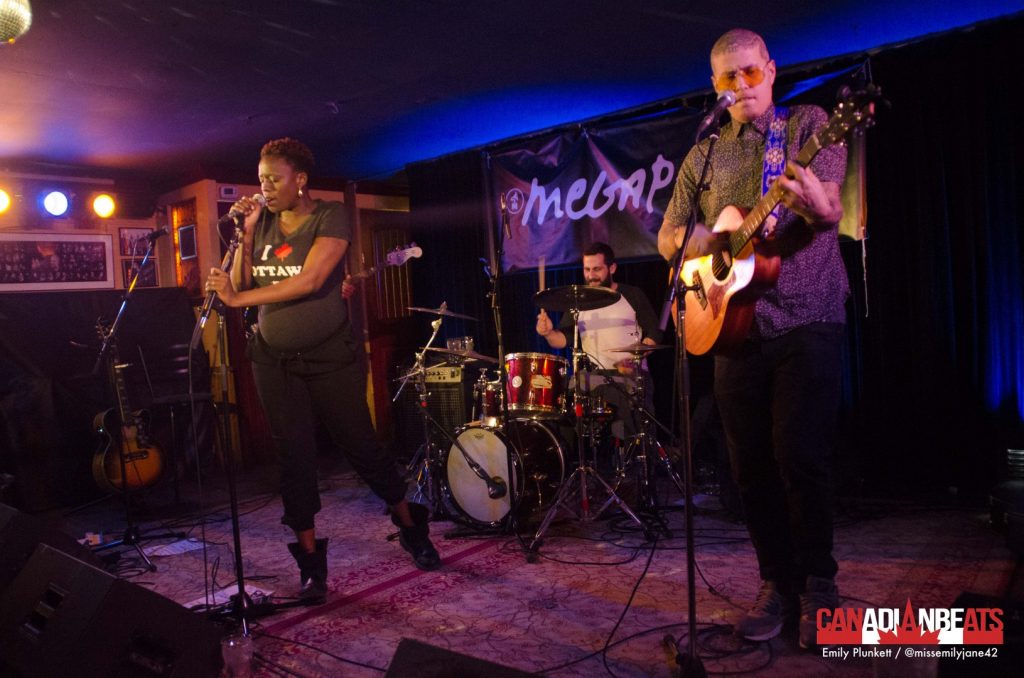 With its mix of international industry discussion, the national spotlight, and celebration of local talent, Megaphono is one weekend in frosty February where the people of Ottawa forget the cold and live in the moment.