The Ottawa Dragon Boat Festival is, first and foremost known for bringing its celebration of the competitive and charitable spirit to the shores of Mooney’s Bay for the first weekend of summer; and with their always dynamic free concert series.

This past weekend, the festival extended the full summer experience into a winter celebration as the Ottawa Ice Dragon Boat Festival hosted two nights of local and national talent inside the Dows Lake Pavillion, warming up everyone from Rideau Skateway skaters to Dragon Boat athletes and everyone in between.

As races finished up Friday night, former Balconies lead singer, Jacquie Neville, warmed up her hometown crowd with songs reflecting her journeys as a songwriter whose toured stages across North America and Europe.  Following Neville’s electric solo guitar and honest vocals came Bedouin Soundclash.  Their famous, deeply rooted reggae and ska set had the crowd on their feet, shaking the last of the cold weather from their bones. 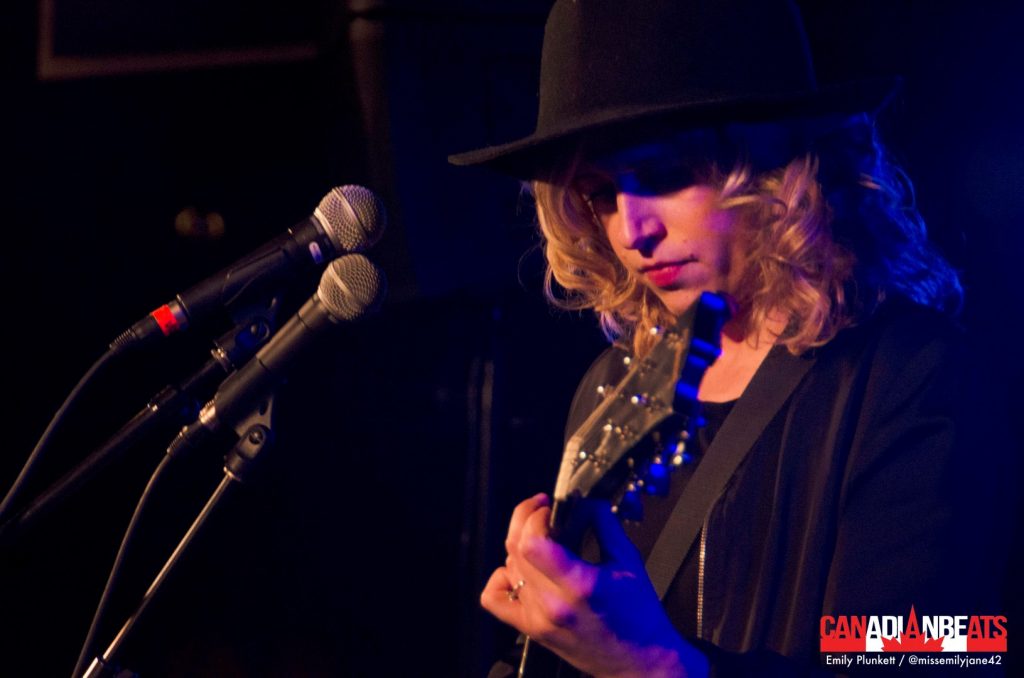 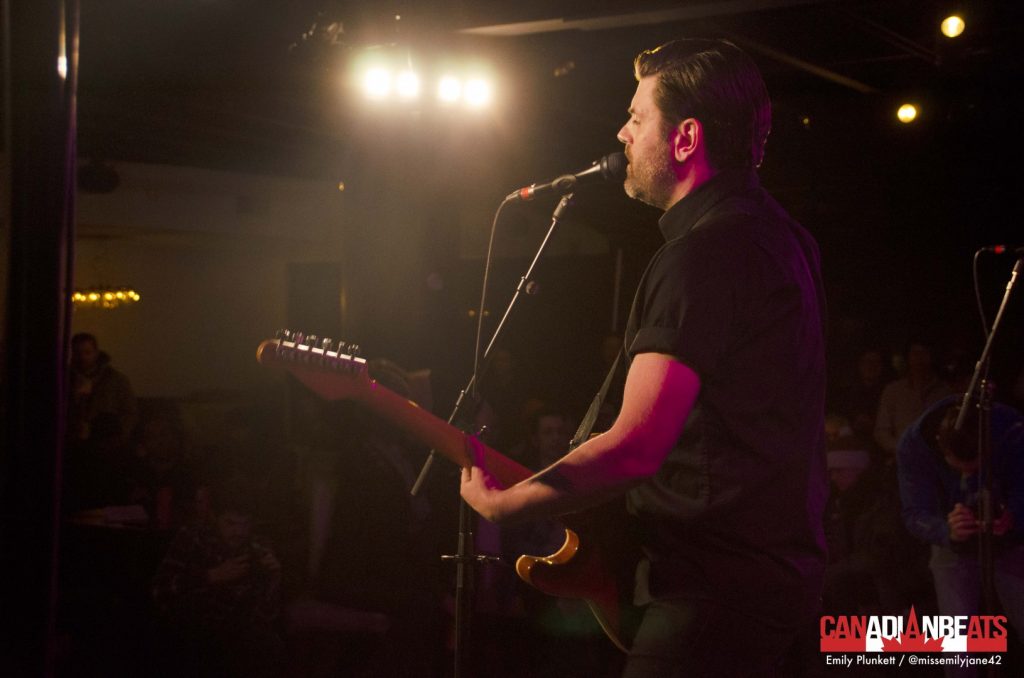 Saturday’s races, which were staged on a cleared section of Dows Lake on the Rideau Skateway, concluded the festival with Ottawa-transplant, Jeremy Fisher, who welcomed winners of the final races into Dows Lake Pavillion with an upbeat, acoustic set. 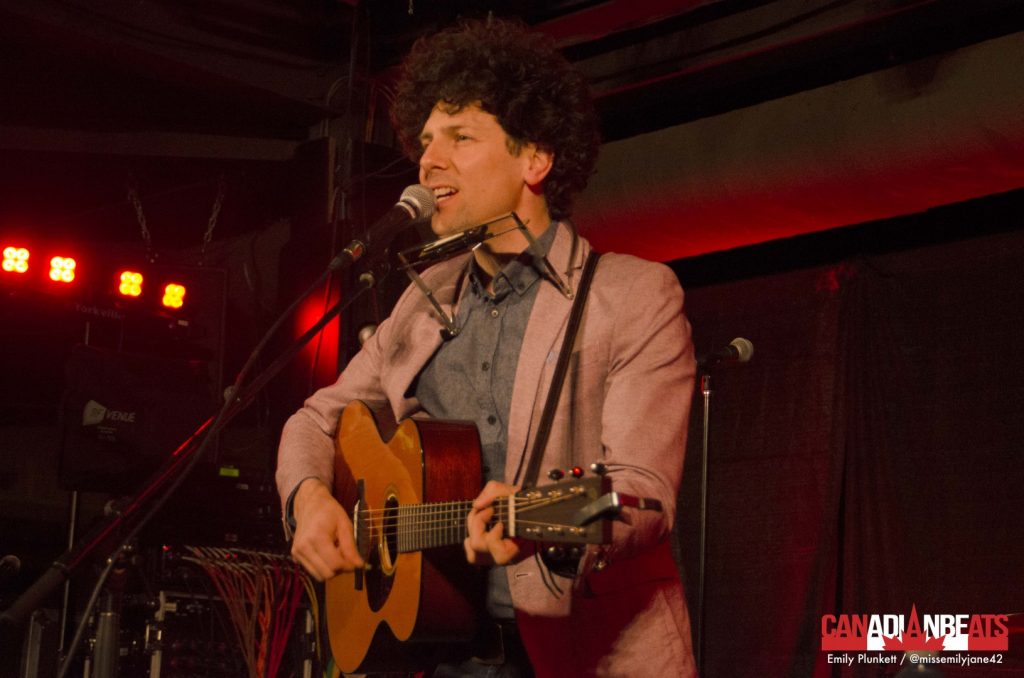 Ending the festival were Saturday night headliners, Dear Rouge.  Spectators felt honoured and exhilarated to see Danielle and Drew McTaggart in such an intimate space, and made their love known for the Vancouver duo by dancing and packing the space to the doors. 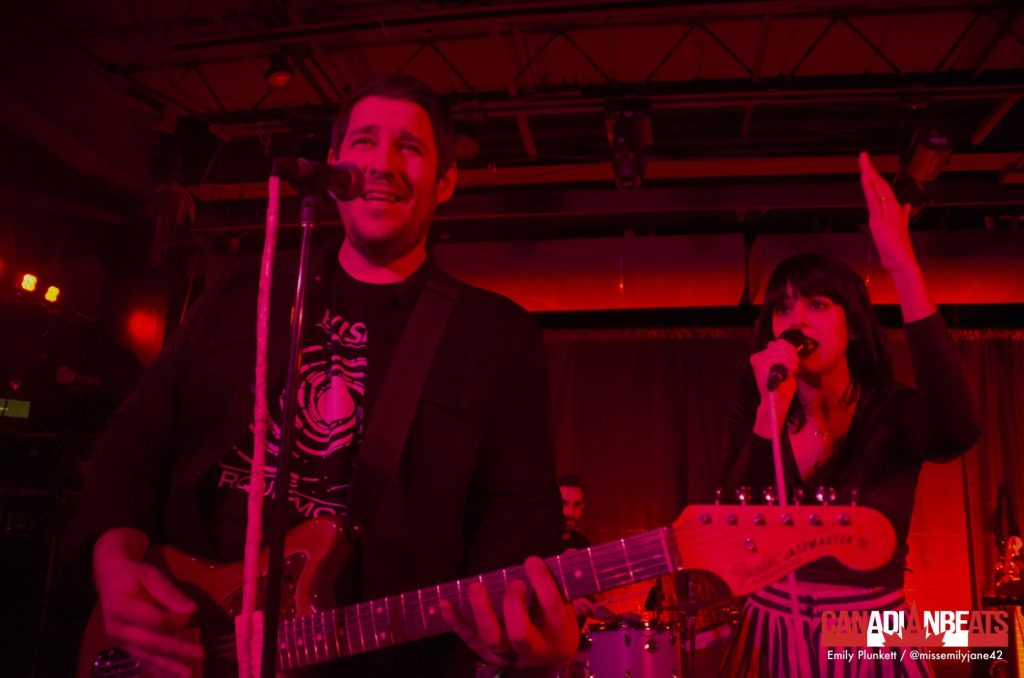 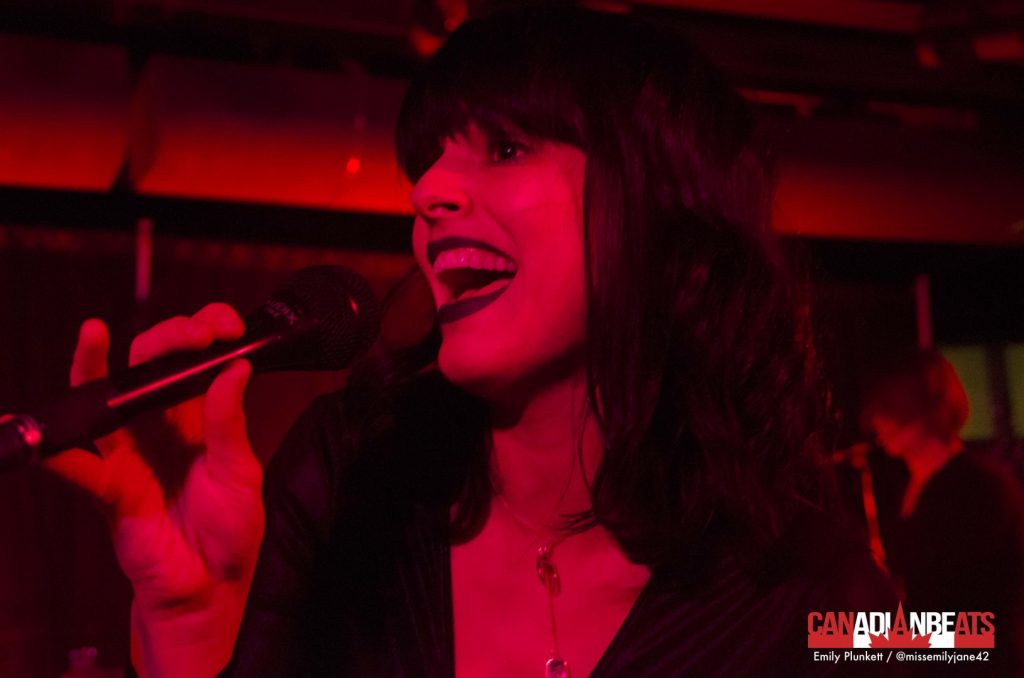 With Ottawa’s Ice Dragon Boat Festival concluded for another year, it’s time to look ahead to June 20 to 23, when the festival returns to Mooney’s Bay for more races and music.