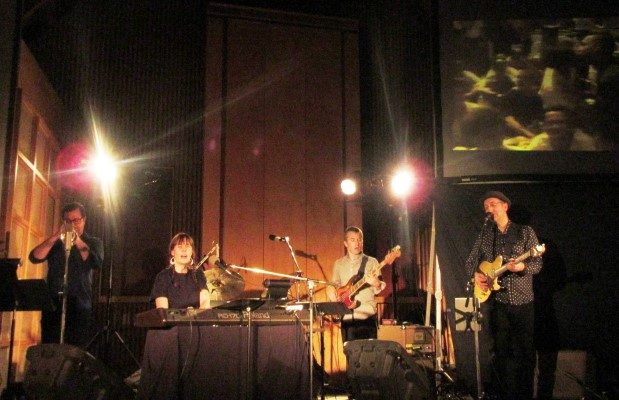 Who: Elizabeth Shepherd
When: February 8, 2019
Where: The Music Gallery, Toronto ON

Jazz explorer Elizabeth Shepherd has been lying low lately, still performing occasionally, but devoting her time to raising a family north of Montréal and riding out the ripples created by her last album, 2014’s ethical manifesto, The Signal. Over the five years, she has turned for compelling emotional inspiration to the disparate but intertwined communities of her hometown of Montréal. Through interviews, videos, and prose, the project has developed into a unique multi-media evocation of her personal map of the city.

Rather than continuing along the icy philosophical pathways of The Signal, the bilingual lyrics on this record embrace her personal political commitment to revealing the trials of communal survival in a city “consacrée, cultivée, défrichée, parfois divisée,” as she sings in the opening tune, Tio’tia:ke, (Where The Currents Meet, the city’s aboriginal name.) A collage of biographies, random anecdotal history, and sound bites gave Shepherd the structure on which to create the mesmerizing rhythms that the band tightly navigated through two vividly crunchy sets. Over their heads, the characters, events, and locales that inspired the album paraded across a giant video screen.

So compelling are her memories of filming and researching the project that Elizabeth at one point became overcome with the intensity of her feelings for the stories she is telling. “Once you start down this path, you really can’t quit,” she confided. “It pulls you in. Compassion has no protocol. You just go from your heart.”  Basking in the evident love of her T.O. fans, she mentioned being extra excited about the following night’s launch performance in Montréal where several of the album’s focal characters would be in attendance, representing a powerful spectrum of communities: indigenous, LGBTQ, Afro-Canadian, Christian and “the women who make things happen, but live in the shadows.” It will be so cool to present this to the people from my hometown,” she paused, “but I shouldn’t say that. I have so many homes.” 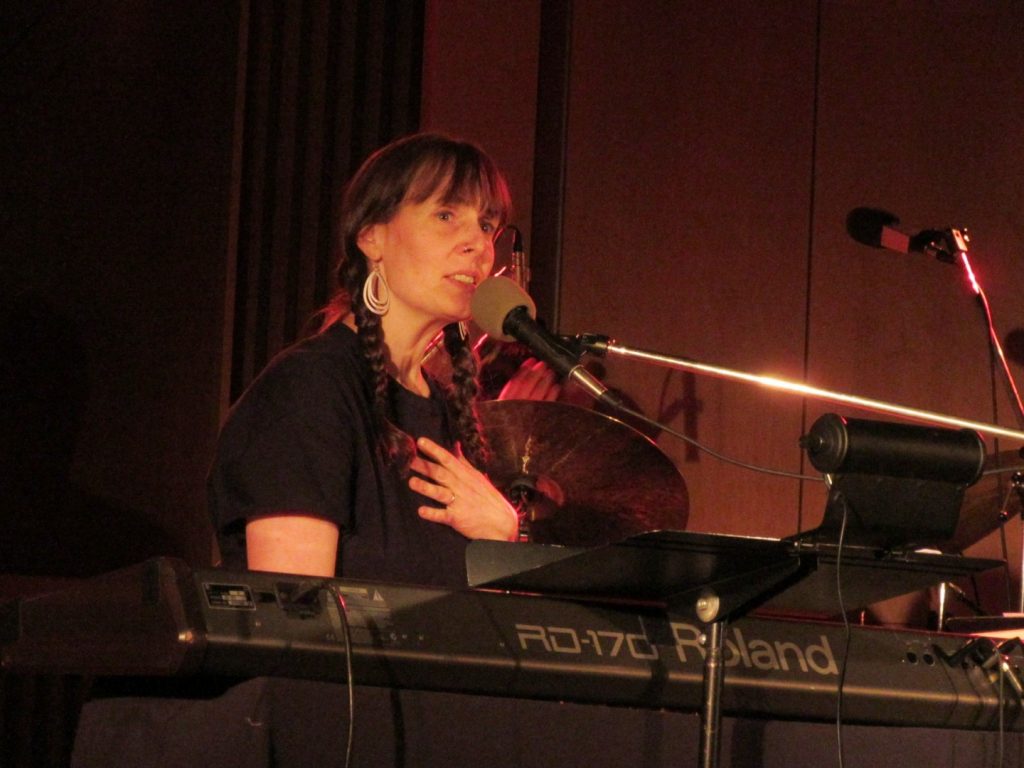 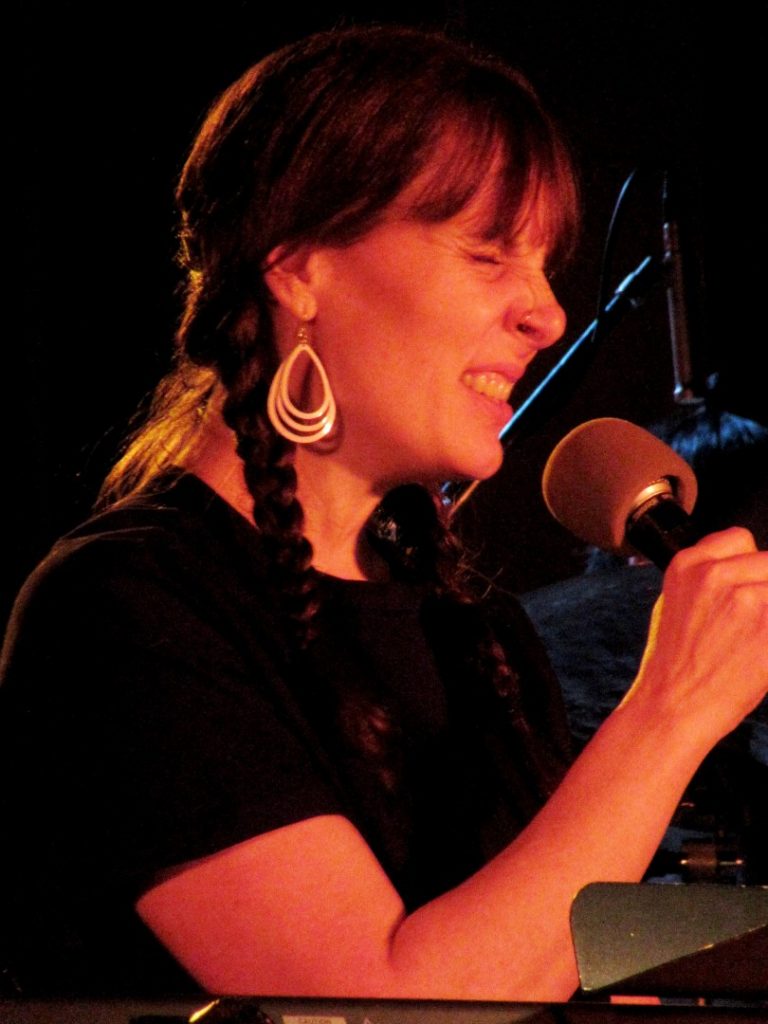 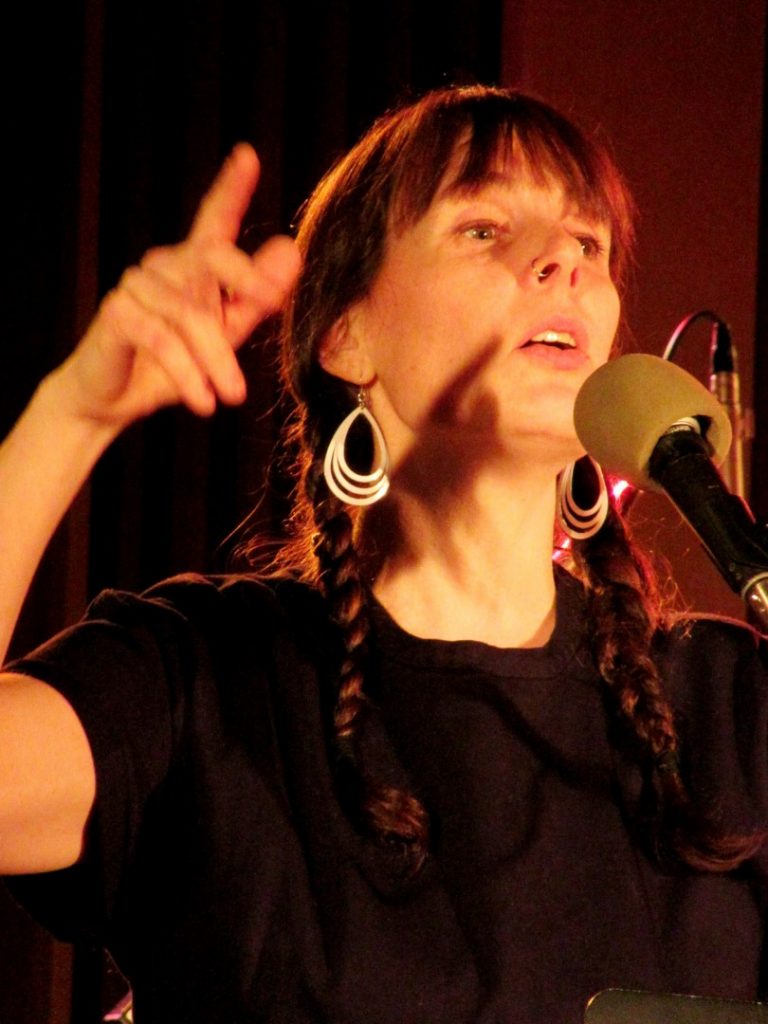 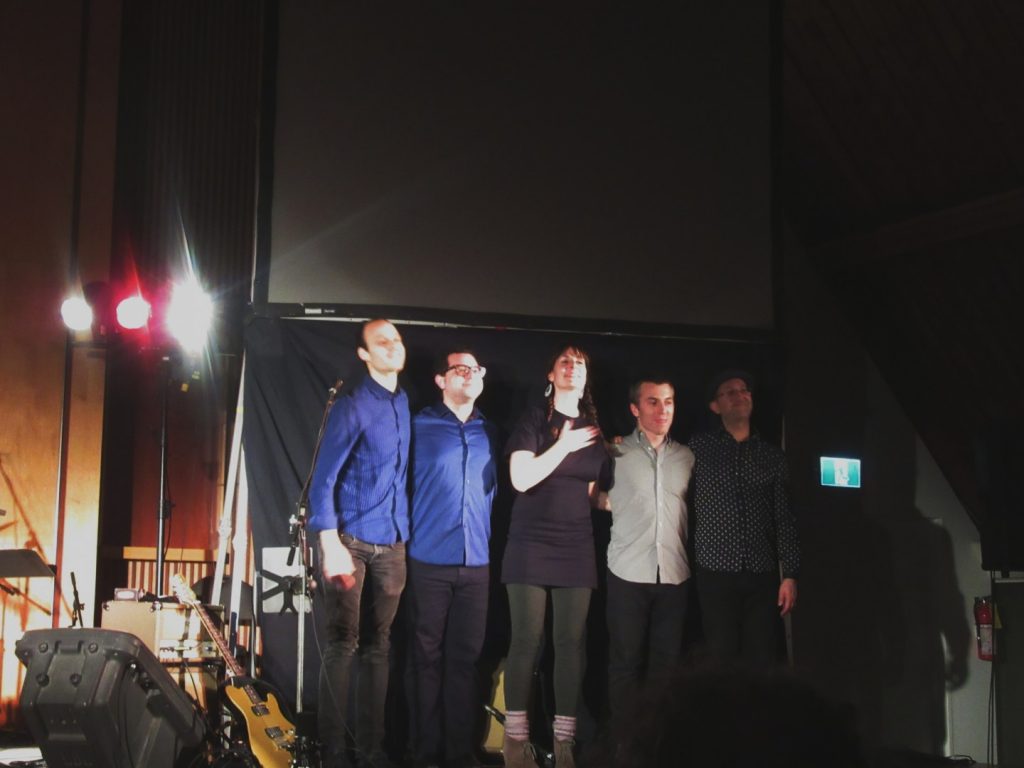 Paul Corby
I’m Corby:
After 25 years as a professional musician I began a weekly music show,Corby’s Orbit, on CKLN.FM, and now on Radio Regent out of Toronto’s Regent Park.  I make a point of getting out to live shows in Toronto 2 or 3 times a week. I mentor electric lunchtime ensembles in public schools where I teach, and have done so for decades. I am also the guitarist for The Memberz, a modern Canadian reggae band. Attending live music shows regularly inspires me to transform the experience into words so I can share the enthusiasm and epiphanies that Canadian music brings me.
djpaulcorby.blogspot.com/
Share this:
Related ItemsElizabeth ShepherdfeaturedJazzmontrealQuebecQuebec Music
← Previous Story MAJOR CONCERT ANNOUNCEMENT: Canada Rocks with the Rolling Stones
Next Story → Show Review – Walk Off The Earth in Toronto, ON