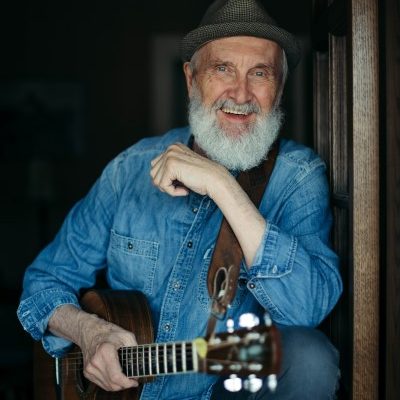 Four-time Juno award winner and one of Canada’s most beloved entertainers, Fred Penner has just released a brand new song and music video. “Somebody Believes” was written and recorded to recognize Canadians who are making a difference around the world and here at home too. The singer, songwriter, and family entertainer is also a long-time World Vision Ambassador. Penner was inspired to write “Somebody Believes” after meeting with Edgar, a former sponsored child from the Philippines. Millions of children like Edgar have been able to fight poverty and injustice thanks to Canadians who believed in their potential.

“Somebody Believes” was released during the International Development Week (February 3 to 9), which celebrates the role all Canadians play in sparking positive change globally. Penner became a Canadian household name as the host of the widely popular TV show Fred Penner’s Place, which on CBC from 1985 to 1997. Since then Penner has been entertaining fans and families across Canada and the world with his talents and positive energy. Penner’s most recent album Hear the Music is available now.