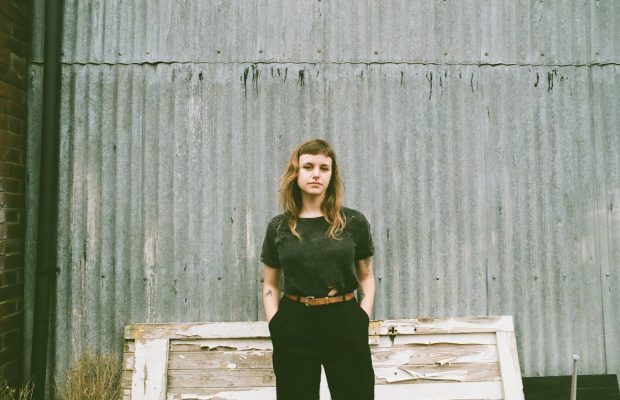 Cat Clyde just shared a new single called “All The Black” on Friday. The song was released accompanied by its quirky music video, which stars Cat. Watch the video for “All The Black” here:

“All The Black” is Cat’s first release since her debut album, Ivory Castanets, featuring “Mama Said”, which has gained over 9 million streams on Spotify. The Stratford, ON native will be touring Ontario and Quebec starting later this month. Full list of dates:

March 6: The Ale House- Kingston, ON

Be sure to catch Cat Clyde out on the road, and stay tuned for more new music this year!