Home / Promos / Dave Gunning releases single, “In The Time I Was Away”

Dave Gunning releases single, “In The Time I Was Away” 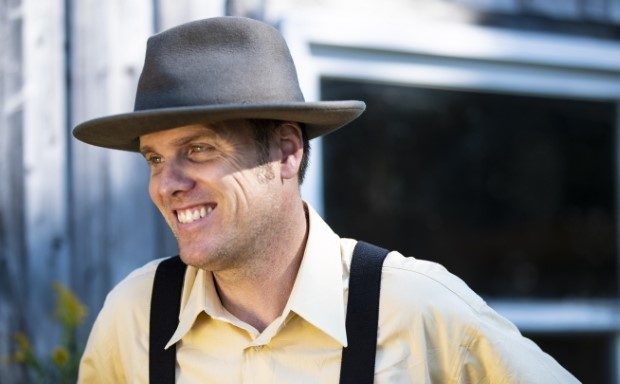 Gunning is also set to embark on a Canadian tour which will take him across the East Coast, Ontario, Quebec, and The Prairies between February 8th and April 18th.

Set your Author Custom HTML Tab Content on your Profile page
Related ItemsCanadianDave GunningFolkIn The Time I Was AwaySpincounttourUp Against The Sky
← Previous Story Pineo & Loeb to release Elevation on February 8, along with tour dates
Next Story → Mounties release new single and video “Flags of Convenience”