Home / Promos / Pineo & Loeb to release Elevation on February 8, along with tour dates

Pineo & Loeb to release Elevation on February 8, along with tour dates 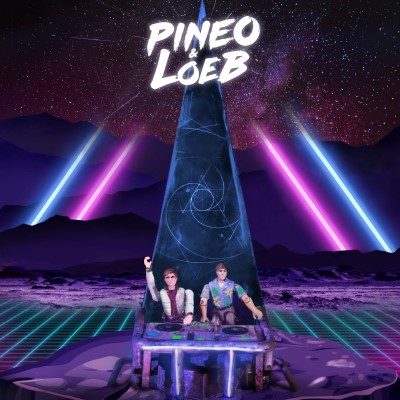 Electronic duo Pineo & Loeb are gearing up to release their latest album, Elevation, a collection of covers reimaged to fit their modern aesthetic. The album includes twelve covers originally by the likes of Led Zeppelin, Prince, U2, Michael Jackson, and Daft Punk, among others, while also featuring the talent of other artists, including Rich Aucoin, Liinks, MC Flipside, and After Funk.

Elevation follows their 2017 original album, LIFEBLOOD, and will take Pineo & Loeb on tour through late February to early April largely across BC.

You can pre-order the album here!