By Shayla Obrigewitsch on February 6, 2019 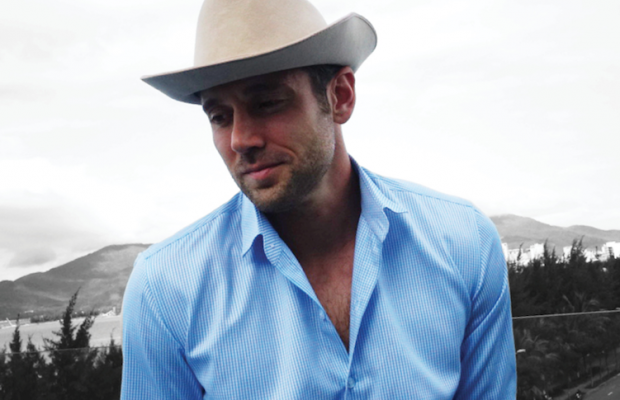 Nova Scotian songwriter Ryan Cook has just released his single Everybody’s Talkin’—a cover of Harry Nilsson’s 1969 version. Previously, Cook’s recording of the song was only available on the physical copy of his 2017 album Having a Great Time. The song speaks to travelling, finding a place to belong, and his love of snow-birding; and he says,

“I was performing in Thailand when I had an opportunity to fly to South Korea and perform a few shows there. I looked at the climate of the area and wasn’t sure if I wanted to brave the cold on an otherwise snow-birding working-vacation. However, I had a bag of winter clothes left over from my time in Nepal that I’d been lugging around and wondered if maybe this was the universe’s way of telling me to go to Seoul. On the flight there I remember listening to Everybody’s Talkin’ and the line “I’m going where the weather suits my clothes” jumped out at me”

Ryan Cook is nominated for ECMA’s Country Recording of the Year for Having a Great Time. He just finished touring around Vietnam and Taiwan, and has recently announced many Quebec and Ontario dates for this month. He will also be in the UK throughout March and April, with a few shows in Germany as well. Check out the full list of shows on his website.