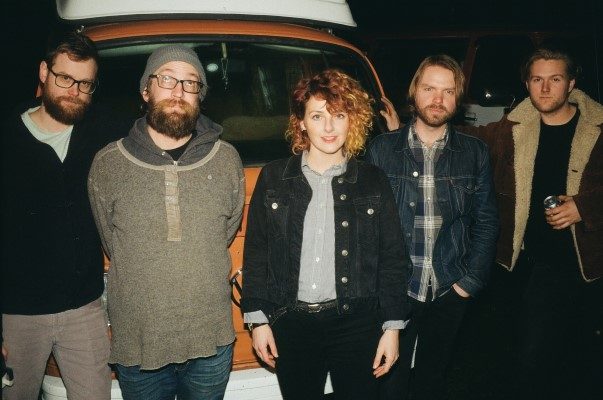 Victoria-based indie-rock band Wise Child recently released their video for “This Rut”. The single was produced by Colin Stewart (The New Pornographers, Yukon Blonde, Black Mountain). The accompanying music video was directed by Kingtide Films, featuring tracksuits and skate parks amongst some of Victoria’s hidden gems and beautiful aerial views.

The video follows the arch of Bremer’s progression,

“I guess we were playing around with really taking the lyrics very literally, and I really did get into running for a few months as I was trying to find new ways to motivate myself and stop being morose.”

Check out the video below, if you like what you hear, stay tuned because the band will be following up “This Rut” with a full-length album this spring, Idle Hands.

Find out more about Wise Child via our Five Questions With segment.

We are Wise Child a surfy, shoe-gazey, indie-rock band from Victoria, BC.

Our music is a bit of an ode to some 80’s bands like The Cure or The Smiths, with a lot of current influences as well as Real Estate and Wild Nothing. Our writing style can be described as eclectic -but maybe everyone feels that way about their songwriting- we fight for the songs that we fall in love with and want to give them a fighting chance in the world to be the best they can be. Songs are like babies, except you can throw out the ones that are duds… maybe this analogy has gone too far …. 🙂

We’re working hard to finish releasing our first full-length album ‘Idle Hands’ coming out this March. If you’re on the island, catch us playing The Vault in Nanaimo on Friday, March 15th.

Diminish, but you’ll have to wait until next month for that one

Land of Talk and ALVVAYS, we’re in love.