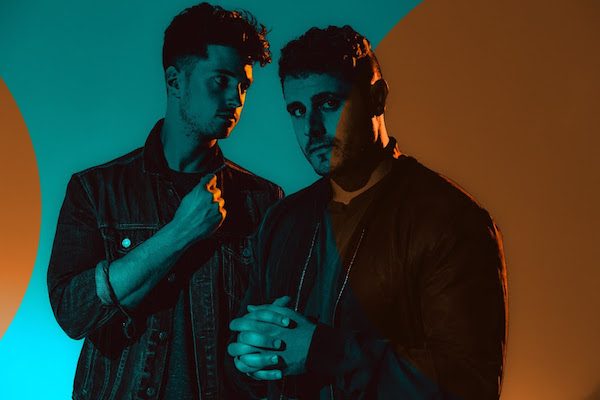 Last week, the Ontario-based alt-rock duo The Blue Stones announced a headlining tour surrounding their support tour with Grandson. Hilariously named the Be My Fyre Tour, “the greatest party that will (actually) happen” will take the duo through 27 dates across the United States and Canada between February and April.

The Blue Stones recently released three new videos filmed when the band stopped by SiriusXM. In addition to two original songs, the group did a knockout cover of The Rolling Stones classic, “(I Can’t Get No) Satisfaction.” Those tracks and more are featured on an all-new EP that came out on January 11, 2019, titled, “Live In SIRIUSXM Studios”.

Here is the poster for the tour, including the full list of dates: 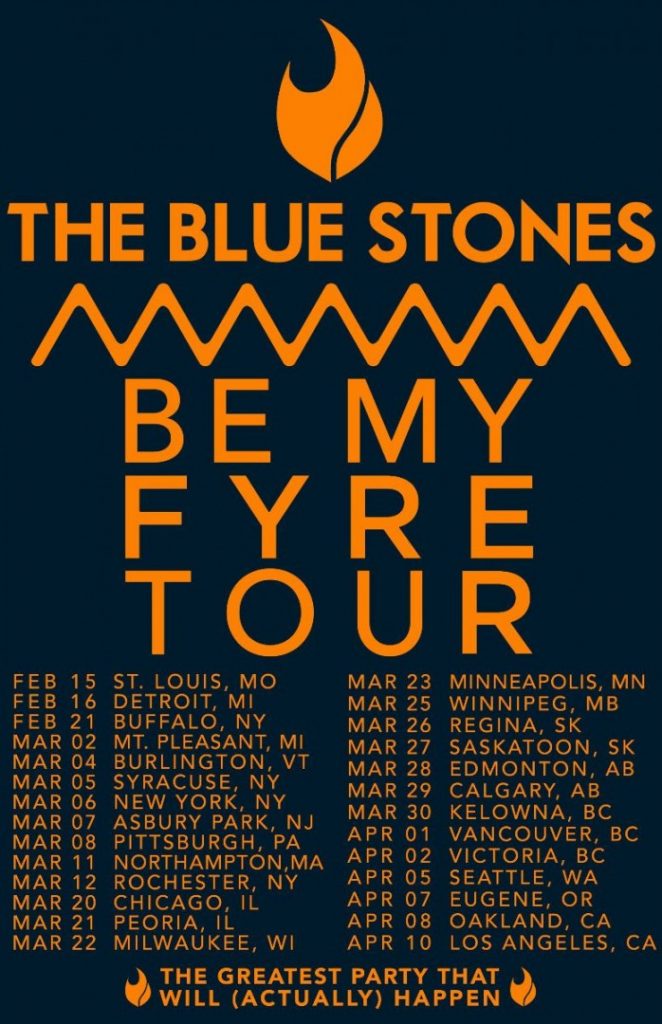