PREMIERE – Kyle Meagher releases video for “Too Good For You” 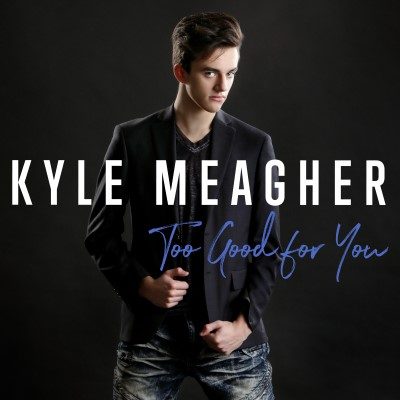 Acclaimed Canadian musician and actor Kyle Meagher is kicking off the new year with a brand new single and music video, “Too Good For You”. The single is written by Meagher along with Joe Jordan and Sam Welch and produced by Mark Liggett and Jerry Lane.

The track is about personal growth and self-confidence, recognizing unhealthy relationships and having the strength to walk away from those who bring you down.

“Too Good For You”is not so much about being better than anyone, but recognizing people who are not healthy for you – those who are constantly putting you down – and having the courage to walk away from them,” says Meagher. “It’s really about believing in yourself.”

The video, which you can check out below was directed by J.B. Lawrence, produced by Highkey Entertainment and shot in Los Angeles. It is part of a full series of music videoes set to release in March 2019 as part of Meagher’s upcoming debut EP, so stay tuned for that.