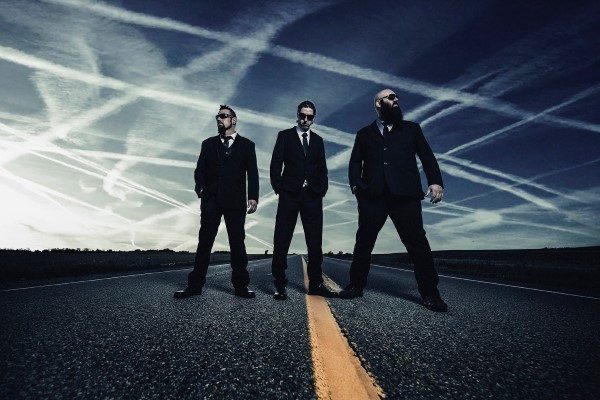 Hailing from Northern Quebec, metal outfit Backstabber have debuted their third track ahead of the release of their debut album, Conspiracy Theorist, on  February 15th. “Geo-Engineering” was recently debuted through Facebook live and is a blistering assault of hard-hitting metal. Previously, Backstabber has released “No Privacy” as a digital single and “Subterranean” as a single and music video.