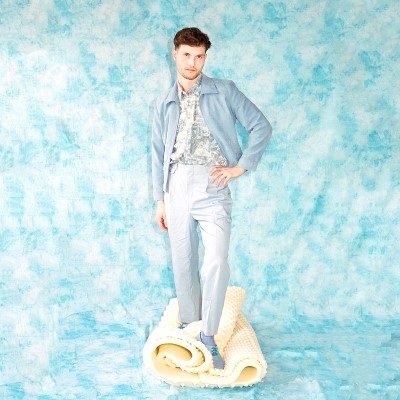 “Funny Games” explores ambivalence and conflicts in romantic relationships. The song conveys a mixture of frustration, hope, disappointment and excitement. Relationships are funny games: amusing and playful, yet strange and difficult to grasp. This is the final single to be released off Radiant Baby’s debut full-length, Restless, which is out February 8th on Lisbon Lux Records.

Be sure to catch Radiant Baby on tour in Quebec City, Montreal, Toronto and New York State through February and into March (full details below).