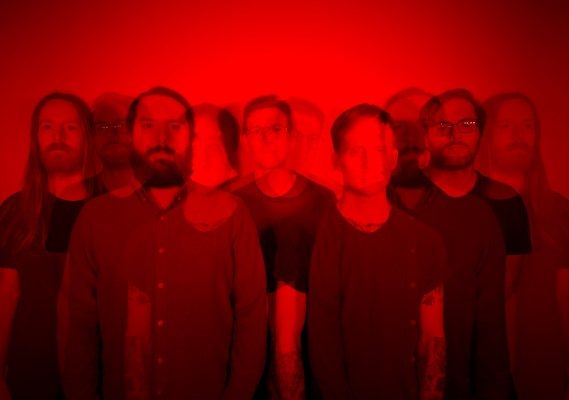 Hailing from British Columbia’s Fraser Valley, post-punk band, Blessed, have announced the release of their forthcoming album. Salt, their first full length, is due on April 5th and follows two EP’s – S/T and ii – along with a number of singles. To celebrate the announcement, Blessed have released “Disease”, the second single off Salt – following the previous release of “Thought”.

Leading up to the release of Salt, Blessed will embark on a North American tour that will take them across America with some West Coast and Central Canadian dates throughout.