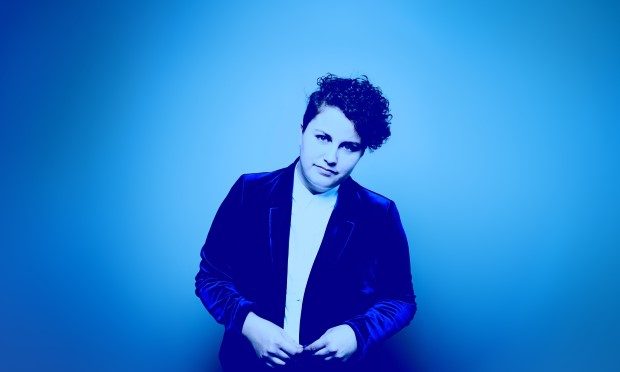 Loder released the song on listening platforms on January 18 to glowing reviews and growing streaming numbers. Loder wrote the anthemic new track exclusively for the film, after overhearing a conversation with the music supervisor – written with fellow Newfoundlander Daniel Adams.

This news follows a busy 2018 for Loder – after releasing her debut album Benefit of the Doubt and moving to Toronto from the east coast she then went on to sell out a headlining show at Toronto’s Burdock Brewery, followed by an opening slot at The Rivoli with headliners Cubs Refrain.

The trailer for Superhero Dogs, released on January 24, follows canines working as first responders. With narration by Chris Evans, the film is set for release March 2019.