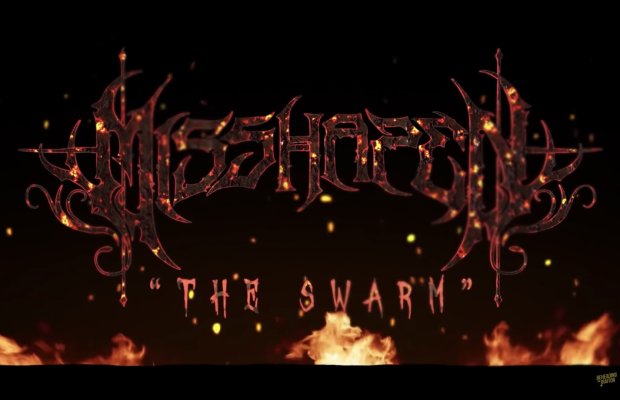 Hailing from Ottawa, Misshapen are a diverse and melodic metal band, blending elements of death metal, technical metal, and black metal. They have just released a music video for “The Swarm”, a song from their upcoming album Transcendence which is due out February 8th.

“It’s the black metal song of the EP, filled with dark riffs and horrific orchestration that revisits early Dimmu Borgir days. The lyrical inspiration was derived from ‘Castlevania’ the series. It means that people who follow a corrupt leader will bring a sense of hell on earth. This song intelligently showcases how we visit the other side of the spectrum of the emotion we generally induce in our music.”

The video was shot and produced by Dark Moon Productions and Silver Wing Studios.