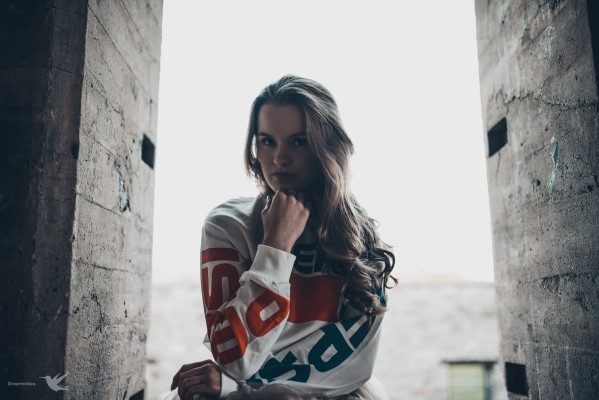 Eighteen-year-old singer-songwriter Grace Lachance has released her latest music video for “Strong”. The video comes ahead of her upcoming debut EP, When Lightning Strikes, due for release on February 8th. To celebrate the release, she will be hosting an EP release show at Toronto’s The Cameron House on February 7th and Ottawa’s Live On Elgin on February 9th.

“Strong”, directed by Arms Race Productions, showcases Lachance in an MMA Octagon setting as she displays her prowess as an expert in the Brazilian Jiu-Jitsu – having a black belt in the martial art – set over her contemporary pop slow burning track which is driven largely by the contrast between the warm vocals of Lachance and the lush array of digital textures underneath.