Home / Promos / TANDM announce the release of their debut EP

TANDM announce the release of their debut EP 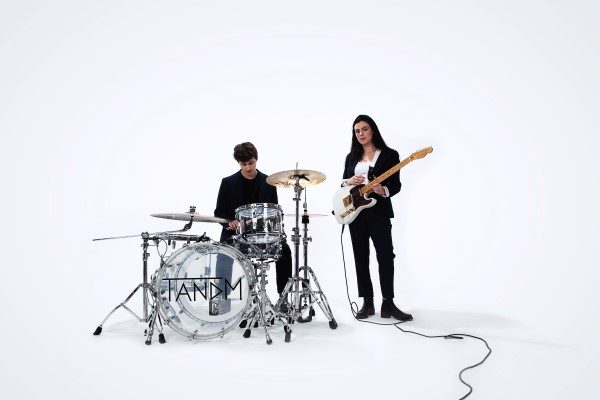 Toronto, ON-based indie pop and ambient rock duo, TANDM have just announced the release of their debut EP Reflections, Vol. 1 which is set for release on February 15, 2019. The band will also host an EP Release Show on February 20 at the Horseshoe Tavern.

If you want a taste of what to expect, check out the video for their first single, “Dreamworld” which was debuted late last year.