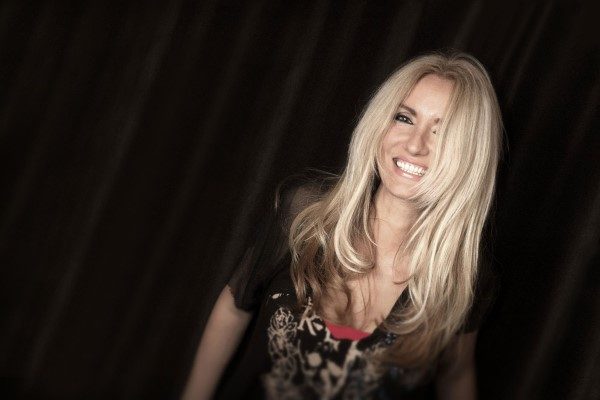 Sass Jordan is one of Canada’s premier music artists and has undoubtedly been a strong female force in Rock music since the explosive release of her second studio album Racine back in March 1992. Jordan’s list of accomplishments is vast and impressive, and now the “Make You A Believer” hit-maker has added winemaker to that ever-growing list.

Jordan teamed up with Ontario-based Vineland Estates’ winemaker, and long-time friend Brian Schmidt to create a new series of whites and reds appropriately called “Kick Ass Sass.” The wines were released on January 1st, 2019 and have been earning Jordan high praise for her new venture.

Jordan’s wine line features Kick Ass Sass Red 2016 which retails for $20.00 and is described as “a velvety Cabernet Franc brimming with hints of cherry, black currant, herbs, bramble, and spice.” The counterpart, Kick Ass Sass White 2017 retails for $20.00 as well and is described as “an unoaked Chardonnay and Riesling blend, boasting notes of apple, citrus, peach, lime, and honey.” You can order Jordan’s wine online thoughVineland Estates.

In addition to the release of her wine and constantly touring, Jordan has carved out some time to record brand new music. Jordan’s latest album Big Noise is set to be released in the near future and is already available now for pre-order. Fans can support the project through PledgeMusic and make their pre-order. You can choose from many of Jordan’s customized music packages to support the album and get your hands on some pretty cool and exclusive Sass Jordan merchandise.