By Jordyn Armstrong on January 22, 2019@jordynhannah95 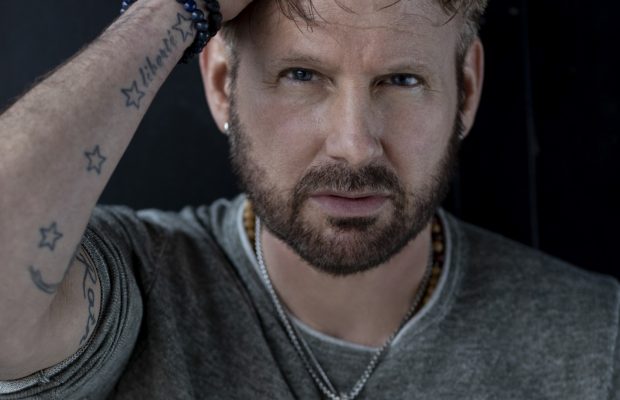 On the same day that his newest single, “Dreaming Time Again” was released, it was announced that the Montreal artist will be the newest inductee into the Canadian Music Hall of Fame.

His induction will happen during this year’s JUNO Awards on March 17.

The single is the title track to his new EP to be released in May. It is his first time in the studio in over 20 years.

Hart is known for his songs “Sunglasses at Night” and “Never Surrender”, as well as his dominating reign over the music scene in the 80’s.

In addition to new music, he will be setting off on tour later this year. With the first date being on his 57th birthday in St. John’s. For tour dates and tickets of the Never Surrender Tour, click here.