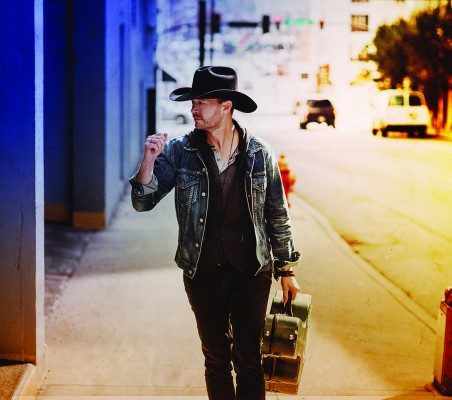 2017 CCMA Hall of Fame Inductee Paul Brandt has released his new single “Lie Like That Again” off his new EP The Journey BNA: Vol 2.  The song looks at how much easier it is to believe a lie than what the truth holds.

Brandt goes on to say,

“It is often more comfortable in the short run, but there’s always a price to pay. Leaving the past behind can be one of the hardest things to do, but on my journey, I’ve always found the future has more to offer than the past.”

Make sure to check out Paul Brandt on a Canadian tour this year with High Valley, Jess Moskaluke, and The Hunter Brothers.