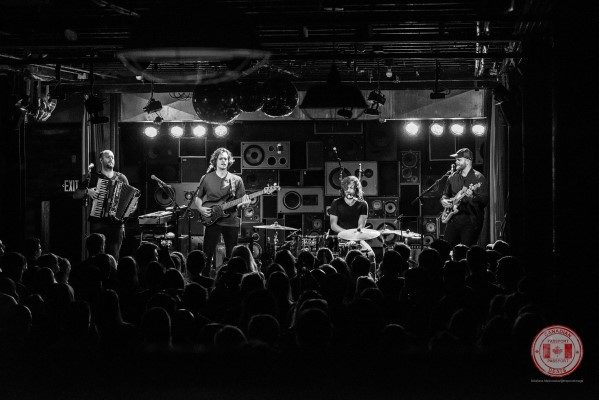 Los Angeles band, Fitness opened the KONGOS show at the Commonwealth Bar on January 16. They did a good job hyping up the growing crowd and even stayed after their set for autographs and photos with fans. 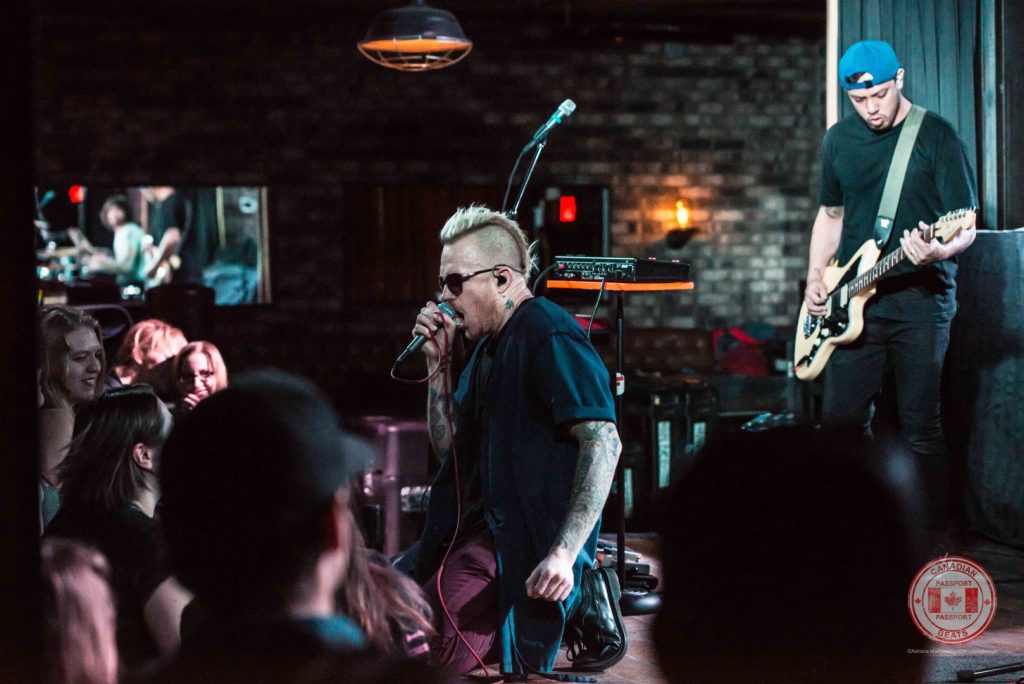 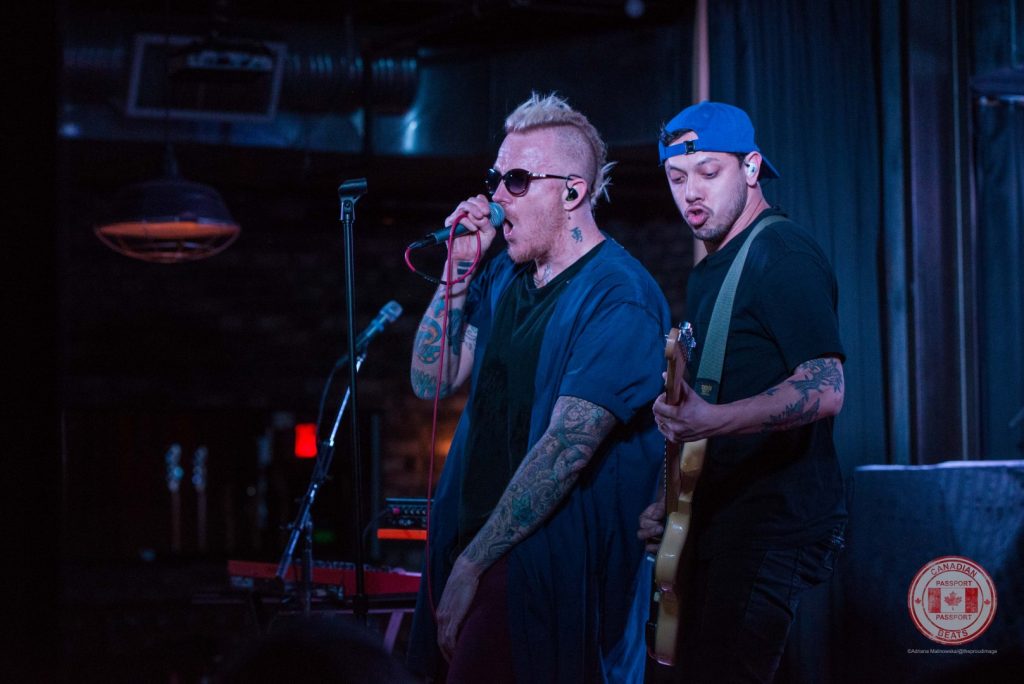 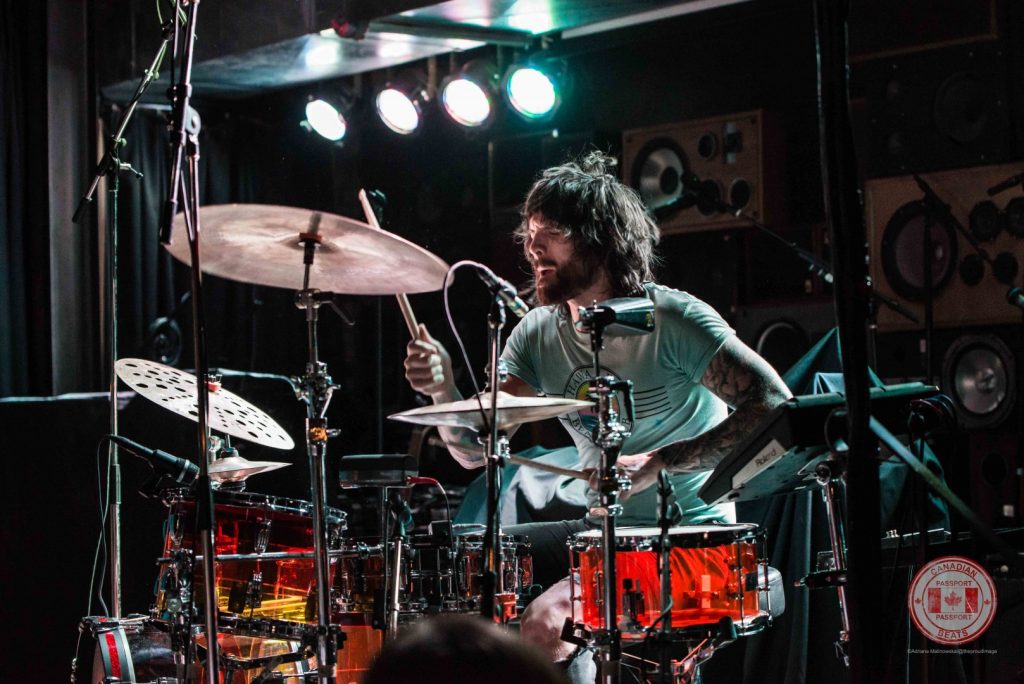 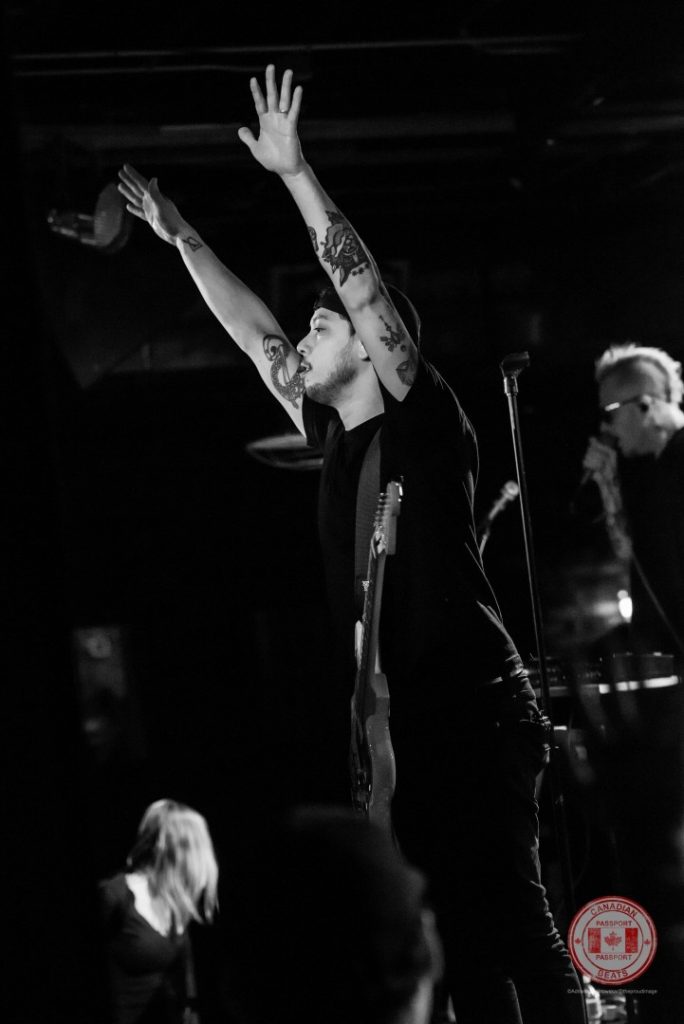 The headliners, Phoenix-based KONGOS may have been a bit late to start the show, but they sounded great, and the crowd definitely enjoyed their time with the band. The Calgary stop on the tour supporting their new album, 1929 Part One was certainly a success. 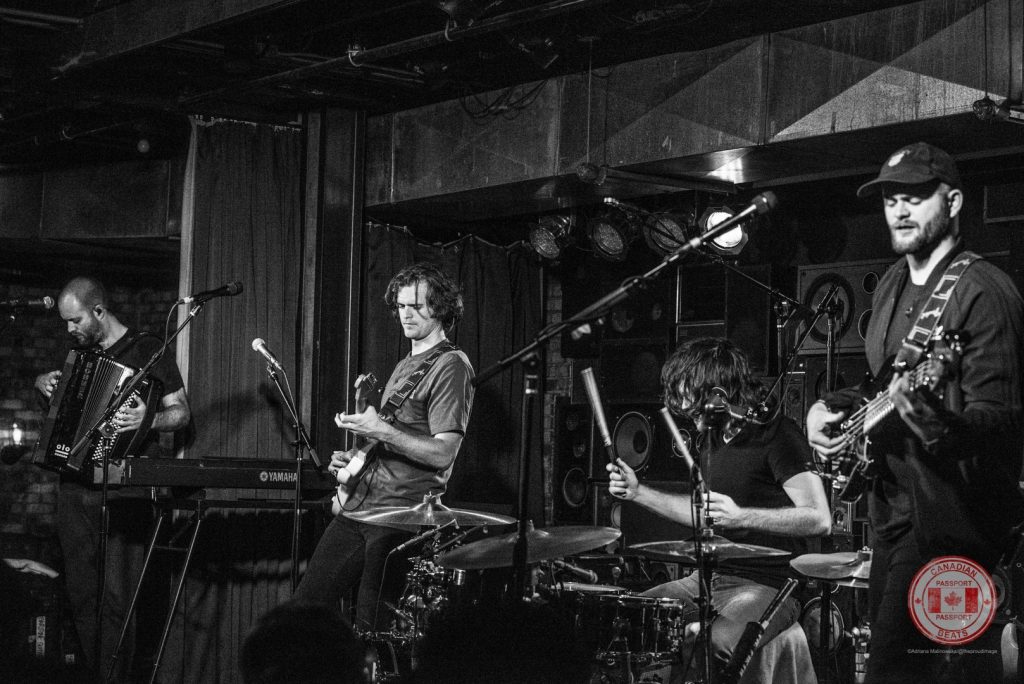 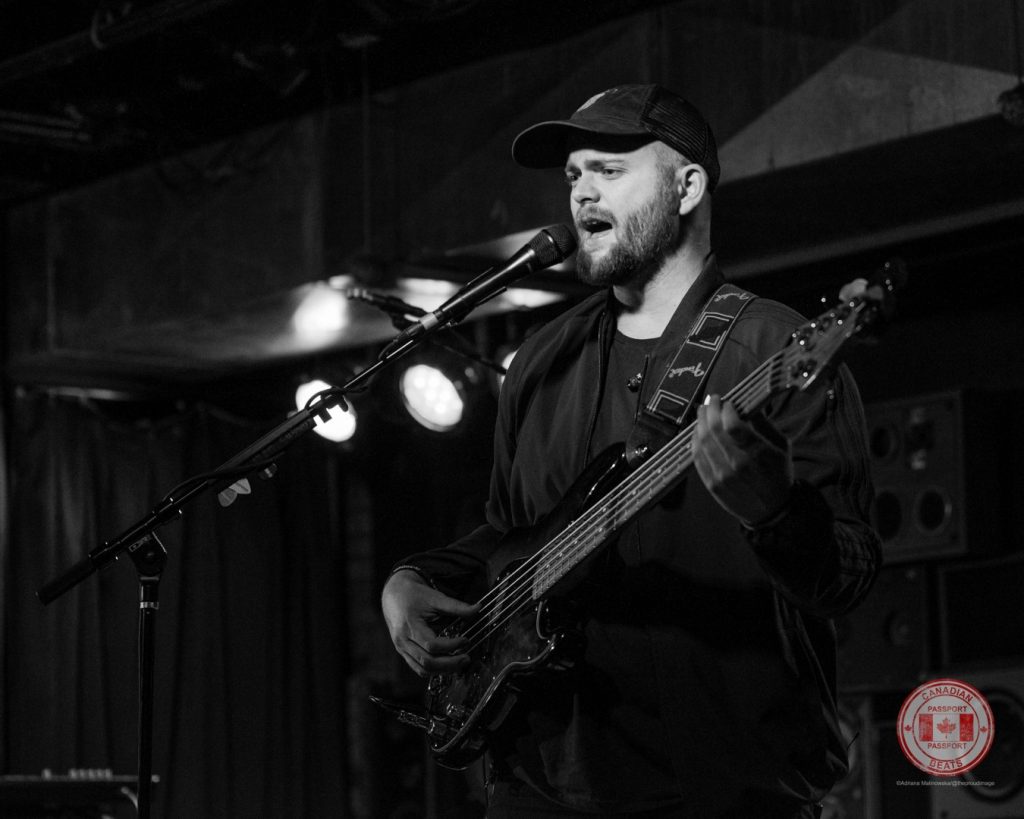 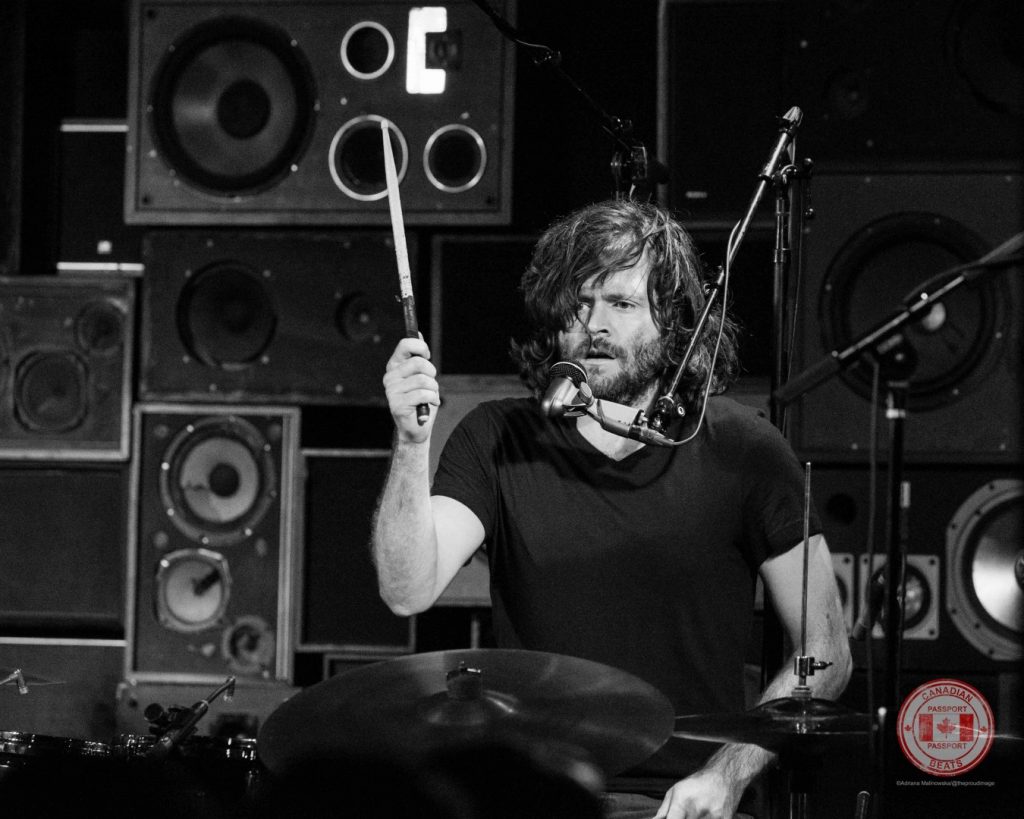 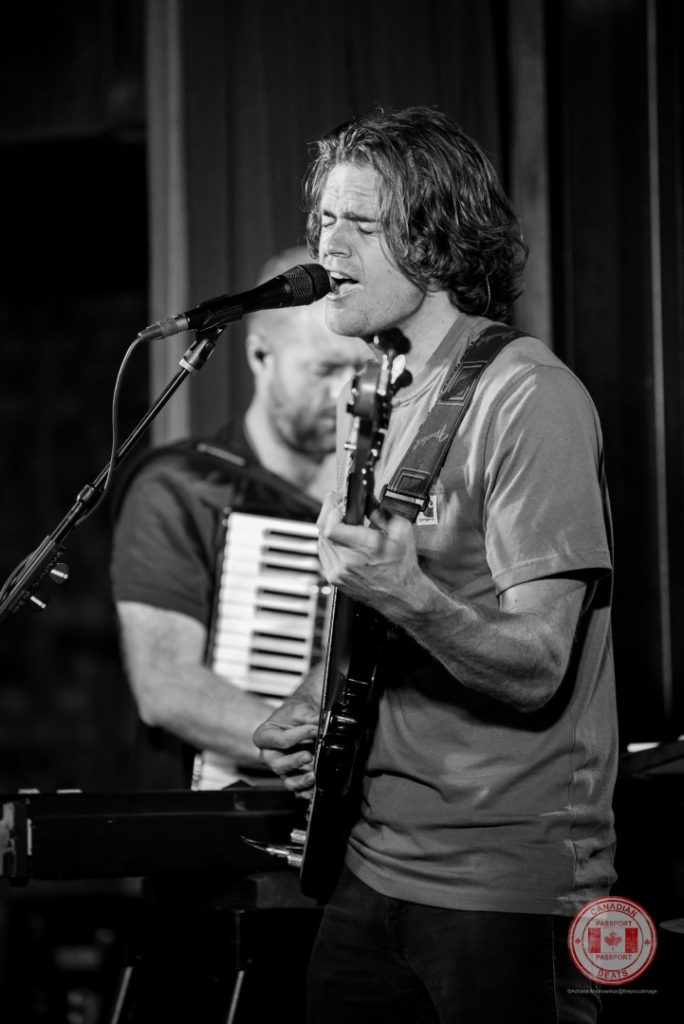 You can still catch a few Canadian dates on the tour, more info HERE.