Home / Promos / The Glorious Sons reach no. 1 with “S.O.S.” and release new video

The Glorious Sons reach no. 1 with “S.O.S.” and release new video 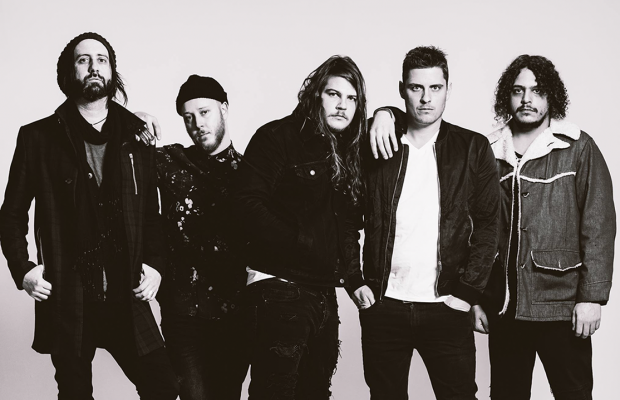 After spending nearly 17 months on the road supporting their sophomore release Young Beauties and Fools, The Glorious Sons have one more milestone to add to their list. “S.O.S. (Sawed Off Shotgun)” has reached #1 on both the U.S. Active Rock Radio Chart and Billboard Mainstream Rock Songs Chart. This follows ten consecutive weeks at #1 at Canadian Rock Radio and being the ‘Most Played Artist’ at Alternative Radio in Canada.

With this news, the band has released the official video for S.O.S., which is a compilation of footage from the Canadian leg of the S.O.S. Tour.

The Glorious Sons headlining tour in the US starts February 12th in Cambridge, Mass. Tour dates are available here.