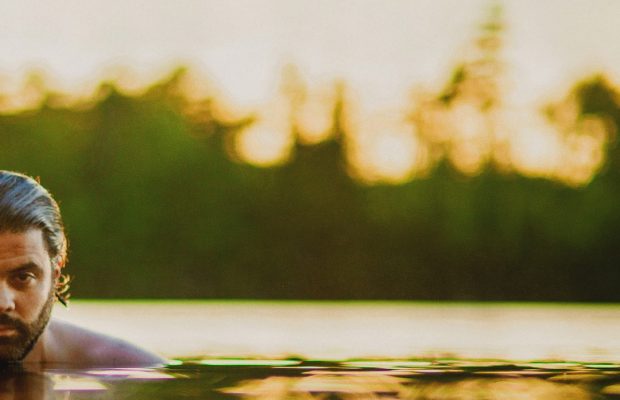 Don Brownrigg has released the first single off his upcoming album, Fireworks. The gritty new song is called “Bad Timing”, and is “an empathetic view on not being available to someone but understanding what they need and want from you,” says Brownrigg. “Rarely do timing and feelings align perfectly – for me at least,” he says.

Fireworks is due out February 22nd, and will be the first album in five years for the singer-songwriter. The record is an exploration through Brownrigg’s emotional journey over the last few years. Listeners can expect to hear themes of mental health, sexuality, and romantic relationships.

Watch the video for “Bad Timing”:

In addition to the new music, fans are also being treated to new tour dates; Brownrigg will be touring through Western Canada with Erin Costelo, and with Kim Harris. Full list of dates: