Said the Whale kick off 2019 in full force 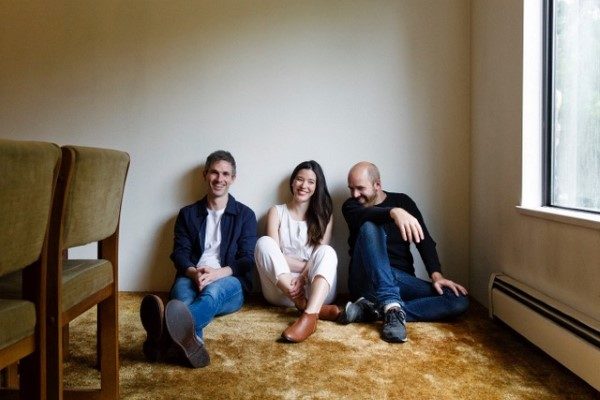 Some people may let things cool down over the holidays but Vancouver based indie rockers, Said the Whale are driving into 2019 with all cylinders firing.  Having previously released the stunning, handcrafted video for “UnAmerican” the bands has now released another new single from their upcoming album Cascadia. The song is a homage to fellow BC musician, Dan Mangan as well as singer/guitarist Ben Worcester‘s father. February sees the release of Cascadia on Friday the 8th.

For those interested in exploring the sounds of the Cascadia region (encompassing parts of British Columbia, Southern Alaska, Washington, Oregon and Northern California) the band has released a playlist creator app for Spotify which generates a custom playlist featuring some of Said the Whale’s favourite music from the area. Log in here using your Spotify account to have a listen.

fans can look forward to seeing the band on the road again to kick the new year off. This time in support of fellow Canadian rockers Mother Mother for a 26 date cross country leg.