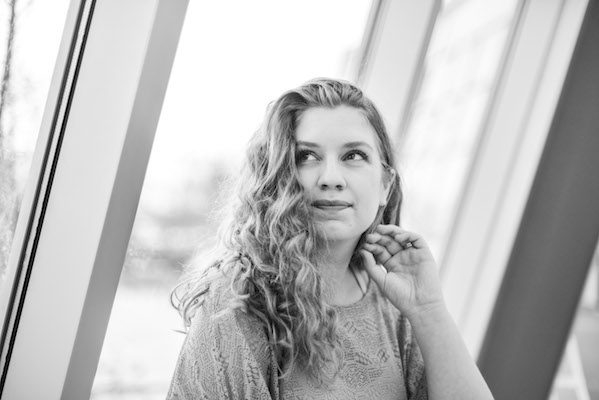 Yesterday, the Edmonton-native and Toronto-based Danielle Knibbe announced that her second album “The Ribcage & The Heart” will be released on March 1st. In the meantime, Knibbe has released 2 tracks from the record, “Long Distance” and “Footnotes”, as a 2-song EP named “INSECURITY”. You can listen to it here.

About the 2 songs, the singer-songwriter says:

“‘Long Distance’ is a reflection on a time when my boyfriend (now-husband) was going to school in Toronto and I was based in Edmonton. He was always so stoic when he had to leave to go back to Toronto, and I would be a complete mess. This song is everything I wish I’d had the nerve to say in the moment, and it only took me six years to work up the courage. And ‘Footnote’ is about feeling replaceable in a relationship. Love can be a temporary thing, and it’s so incredibly terrifying to give yourself to someone with the knowledge that one day they might not even remember your last name.”

The release of INSECURITY follows INFATUATION, a 2 song EP composed of “Agony” and “Simple Love”, released back in November 2018, also part of Danielle’s upcoming album. Following the release of “The Ribcage & The Heart”, Knibbe will be touring across Ontario, Alberta and Saskatchewan. Find the full list of dates below: