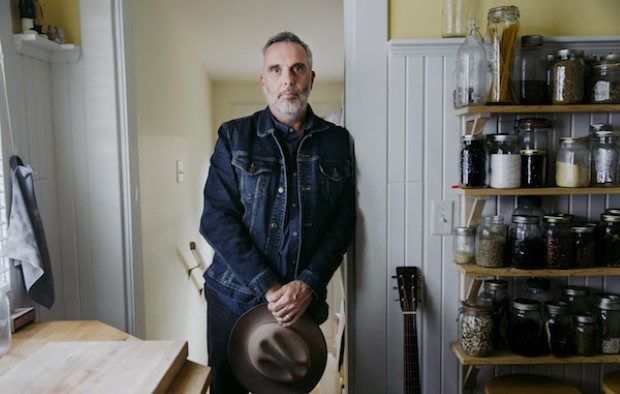 Alberta-based singer-songwriter John Wort Hannam released his critically acclaimed 7th album, Acres of Elbow Room in September, and spent much of the year touring across Canada promoting it, as well as growing his fan base.